Quite frankly it’s not BM for me unfortunately.

For me it’s gunner. 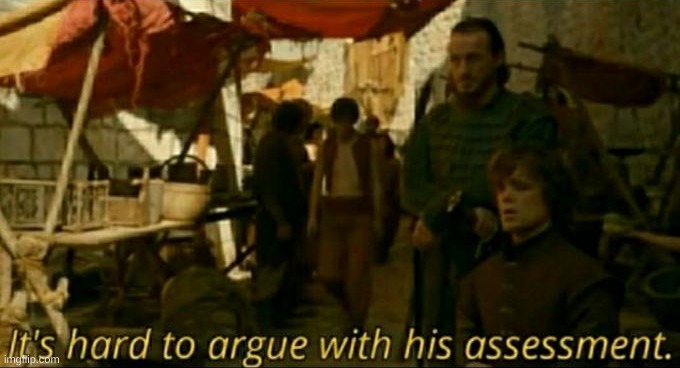 I hoped someone saw the typo

Nomad, execution build. Something about an angry Seran-Russian chasing scared enemies with a chainsaw makes me chuckle and fills me with machismo.

Question for Nomad class - Would you say the intimidation is any good? I know it’s only like 5 metre rule.

Definitely. There’s a couple if seconds at the start of Fear when enemies are locked in place so you can follow up with another headshot. The range isn’t that big but it’s good for crowd control in Horde at choke points where Barriers are placed. Plus enemies in Fear take double damage.

Don’t get me wrong, I’m addicted to blowing up crowds with Marksman’s Explosive Headshot or Brawler’s All the Glory Ult super-tackles, but nothing disperses a crowd quite like Nomad: 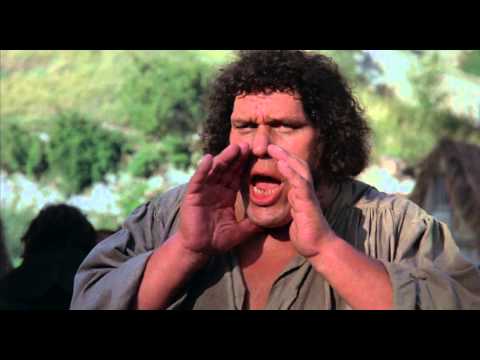 It’s like a BM but instead everything explodes when you hit them.

Sometimes I think, “What if BM had GSD or Stim Siphon?” It would be wild.

What if BM had GSD

You might as well call it Brawler lite then. At least if the explosion damage was based off of the killing hit.

Id want GSD to a lesser extent. The card i really want on BM is Stim Siphon. That card is so good and I could replace Energy Surge with it. I much prefer cards that require combat to get the benefits than ones where I have to be slightly passive to get the benefits.

Nomad for Escape. Hard to beat as long as there is a single thing to execute that will take the majority of close by enemies out of the fight while you can use them to take no damage from anything that is still shooting or hitting back.

Pilot for Horde. Summed up in two sentences* :

If it’s not dead, it’s stunned.

If it’s not stunned, it’s dead.

Really though, it’s very likely that if there is a competent player with the class on your team, anything that shows up on their flank is stunned and soon afterwards killed. Assuming they actually use the Dropshot instead of being one of those ult spammer Pilots.

*The aforementioned sentences only apply if you’re not focusing on a boss which may allow more of the smaller enemies to go around without getting stunned or killed.

There’s a few options but I would say that the top two are pilot or blademaster, a tie for me personally, as each one is both good at dealing with overwhelming odds, but each one is stronger and weaker in certain situations.

Blademaster’s ultimate works on basically anything and you’re fairly safe while using it, especially if you combine it with shock shield for instant fat shield + full health restore. It’s very handy for dealing with a group of scions bearing down on your base, as the damage is quite high once the bleed kicks in and it’ll stun them and prevent them from shooting. It also melts certain bosses like snatchers and wardens very fast. However if you get downed during your ultimate you’re as good as done, as chances are your team won’t be able to reach you. Sometimes I’ve popped my ultimate only for a mulcher scion or multiple boomshots to hit me before I get close enough to start swinging. And of course, it’s not going to help you very much against things like sentinels, kestrels, wakaatus or swarmaks. Though they can be hit with your ultimate it can be rather risky to use it on them, and in some cases a waste (wakaatus are only exposed for a short time, for example)

Pilot is probably the safer of the two options for crowd control. With maximum ult cooldown and the hammer, your ultimate can basically be used every single wave to thin out the enemies or just tank those pesky boomshot/mulcher scions. Bleeding mulcher, healing explosives and salvo gives you huge damage output as well as sustain. It does struggle more with certain enemies like wardens, and some modifiers can basically make the silverback irrelevant (freeze snipers, triple damage enemies, heads up) but otherwise, it’s probably the best ultimate in the game for getting out of a sticky situation. It’s IMO safer than the Blademaster’s ultimate, and also cools down far faster. The Hammer also gives you some serious crowd control too and high damage to boot.

Beyond that, I think honorable mentions go to the Tactician and Demolitions, for me. While demo is not very safe (you have to stick your head out to mark enemies and the marking system can be fickle, which adds to how long you have to expose yourself for) it can be reassuring to know that whatever you mark is basically guaranteed to be eliminated right away once you hit your ultimate button. And while unnecessary for most days, you can even throw on the stun card to buy even more breathing room on bosses (since even the toughest scions typically don’t survive an artillery strike). With max cooldown the ultimate comes back relatively quickly too. Tactician is similar to the demo, trading power for safety. You can spam lancer GL shots nonstop while also being in a healing + damage reduction bubble with healing resupply, and the ultimate comes back quite fast once you start leveling cooldown on kill. It’s not as fast as the demo’s ultimate, but giving your whole team a safe zone with ammo regen is nothing to sneeze at for sure.

Still ignored by the Silverback because its heavy weapons are not affected by the modifier for whatever reason.

I personally do not like playing Pilot at all. The Dropshot moves slow as hell and by the time you have to suffer from the long reload animation and launch another slow moving projectile, they’ve already regenerated most or all of their health.

For Escape I think it’s Nomad. I honestly don’t think it’s close either. The addition of that class single-handedly nerfed The End and many other hives.

I’ll leave it to everyone else to talk about the other modes.