You have to help me with the pc version

So basically, as the title says, pc port of this game is broken. Atleast, mine. Game’s sometimes blocks on the loading screen, stutters on the main menu/during loadings, fps suddendly dropping and freezing, blocks when loading matches exc. This happens on a daily basis on my game and sometimes I spend several minutes just to try playing a game. I updated all my drivers, I have Windows’s latest version, I unistalled and download again the game. No matter what, I keep getting this stupid issues that no other game gives me. I can’t be the only one, do you have any advice? Ps: I have 1060 6gb,I7,8gb RAM

do you have any advice?

The PC version of the game has been broke since day one, theres zero chance of it being fixed.

Me and a buddy of mine @Krylon_Blue can absolutely relate to your stuttering issues on the main menu and in game. Try setting your screen resolution in the options to your screens native resolution. If that doesn’t help idk what to tell ya. The port for PC for gears is just terrible.

@soldiermxdeath made a detailed post in regards to this experience. I dont think there is any fix or workaround in place currently.

What type of port? Are you plugged into your board or GPU? Nvidia or amd?

I can only tell that the PC version doesn’t have a Quality Assurance or any other similar test. I got a GW502 error saying my GPU is not responding, random crashes without visible messages but in Windows Event Viewer it shows an Application error 100.
I noticed some rare Huge 100% CPU load while the game is loading before main menu, also sometimes during loading a match. This is why I play less this game and why I had hate to TC mainly, despite the weird decisions to horde, versus, escape, bad hit detection, etc. The poor performance drives me crazy the most.
Maybe is TC/Microsoft hates Nvidia and don’t care on optimize in their GPUs or TC is pro AMD and only cared to optimize on Radeon GPUs, I don’t know but is embarrasing.

The PC version of the game has been broke since day one, theres zero chance of it being fixed.

Never had an issue so far.

@o_IDedqlz, list all your pc parts, if you can.

Same. I’ve had it on two separate PCs, and aside from a couple crashes (that I think were due to Windows updates that were rolled back) I’ve never really had an issue.

Not even sure why I bought a 2080ti with the expectation that it would perform better than an Xbox One. Silly me. 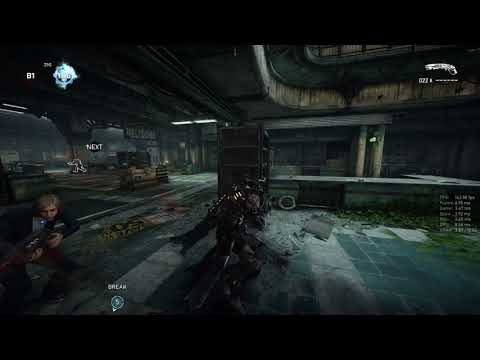 Stuttering since new OP, Game performance somehow manages to get worse each update.

try this. you might need to load up the maps a few times to get them cached

this happens after every OP on the new map for me too but it eventually smooths out after repeated use. 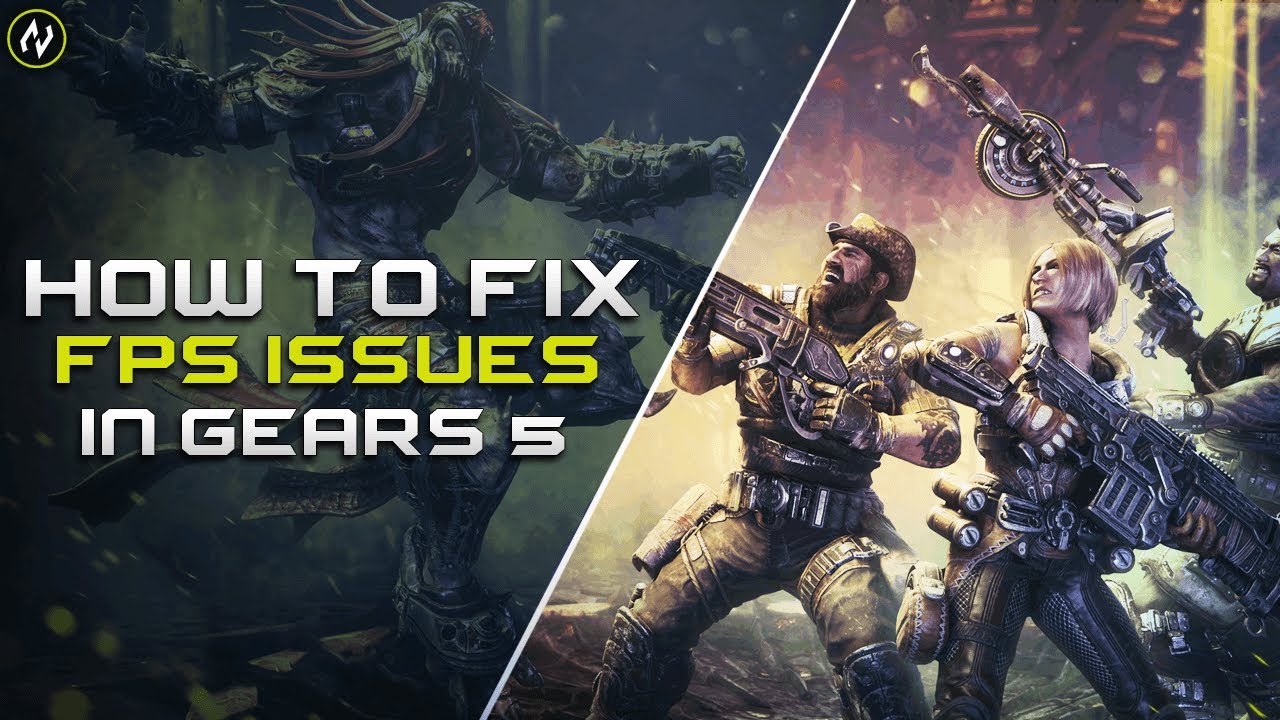