When we were designing Xbox Series X|S, we knew we wanted to continue our commitment to compatibility we started back in 2015, enabling gamers to play their favorite titles from past generations on the new consoles. Nearly all titles benefit from... 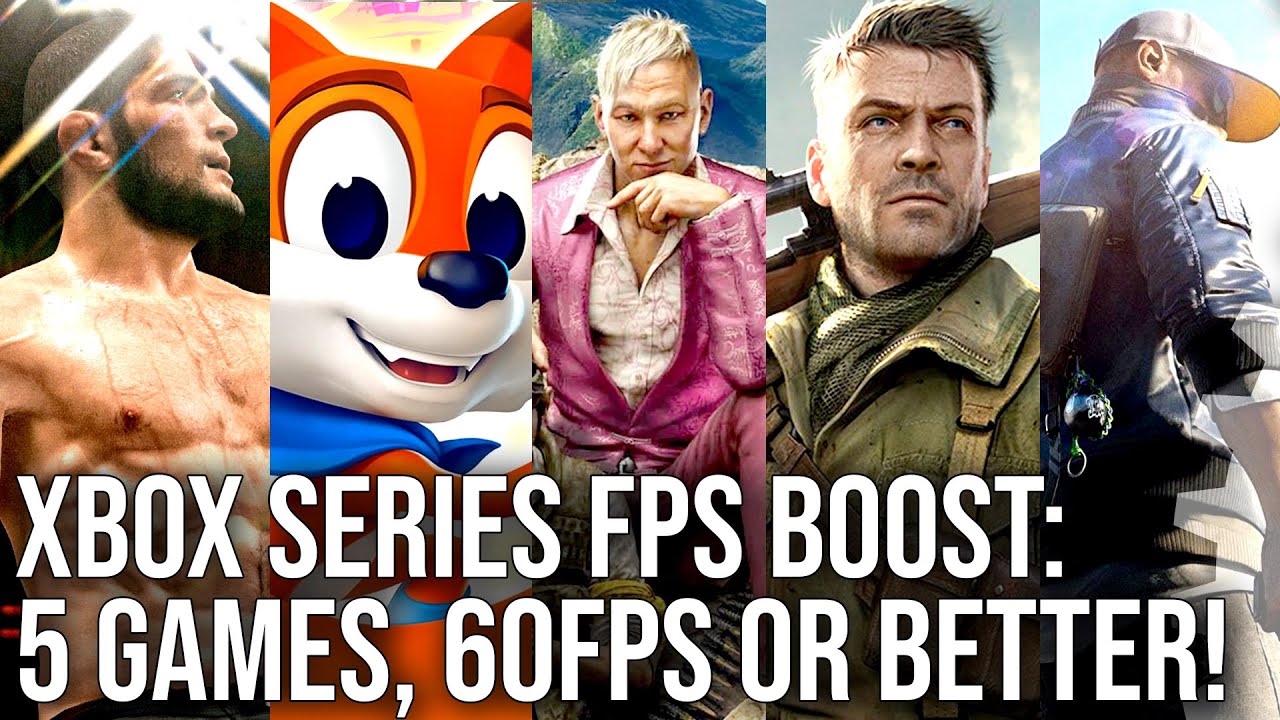 The DF video mentions this might come to 360 titles, It would mean a Fenix Collection would make even less sense if they can get the legacy Gears games running at 60 or 120fps

Good for Xbox users but I would like the PC ports of the rest of Gears of War games even if I already have the games on Xbox Series S. This actually don’t interest me since I play mostly on PC and rarely on a Xbox console.