I have an Xbox One X and slowly but surely newer games started coming out that would consistently crash the console with an overheating prompt that would show after rebooting the system. This wouldn’t happen on most games but the games it happened with were always very predictable.

Gears 5 never caused any crashes until OP4 came out. Now my game would crash 100% of the time right after the title screen. I did some research, and obviously the main reasons for overheating are blocked airflow and ventilation. You’ll also see that another common problem is the thermal paste that Microsoft uses. I decided to order some replacement thermal paste for around $14 and give it a try since my issues really didn’t seem to be ventilation or dust related.

There’s some good videos on YouTube about how to tear down your console, clean up your old thermal paste, and apply new. You actually don’t need that many tools either, all I used was a T8 screwdriver, a small flathead screwdriver, some alcohol, q-tips, and the new thermal paste. I’m no expert electrician, but I found the process fairly easy to do with a decent YouTube guide.

This fixed all of my issues I had. Just wanted to share my story to those who may be in a similar situation where they don’t want to pay a significant repair bill or think of purchasing a new system when the next gen consoles are just around the corner.

Nice. I should have probably posted something like this after I replaced the internal hard drive in mine. You obviously can’t just pop one in, it must be formatted specifically for the One X, which requires some knowledge, but…that’s easily obtainable.

You can also purchase formatted hard drives off eBay.

It was an E105 error I kept getting if I remember correctly.

Thank you both for the info,my x when the fan start’s, I’m thinking it’s going to take off,Truthfully I’ve always taken out insurance for game consoles,As last year my hard drive packed up.Thank the heavens the insurance company sorted it and got it back within 5 working days

The “Xbox shut down to prevent damage from overheating” has been a known bug that actually a few games could/would trigger. I remember getting it when a specific cut-scene would play in a specific level in Hitman 2016. It’s not a problem with your console if the issue is replicable. If it does though happen out of the blue, you might have an actual issue.

Good to know. Luckily Borderlands 3 is the only think that keeps killing my console at the moment. I know I’m
Not alone there though haha

This happens to me only with Borderlands 3. I won’t be taking any steps to correct it though. I’m getting the Series X so i’m ok with it.

Had the Xbox One X since launch and started encountering overheating issue with:

I decided to clean my console for the first time in late 2019 and that solved most issues, only problems afterwards are game optimization related bugs that caused the console to crash without the overheating notice.

Destiny 2 runs ok but has some potential console shutdown scenarios, like the Calus Boss fight in the Leviathan Raid (This seems to vary by XBX model since someone I know have no problems while playing at 4k same as me)

So, I would advise if you have issues check some videos of tutorials as OP @Griff1821 says it is way easier to do than X360, however if you don’t feel confident or don’t have basic technical skills just pay a couple bucks to someone that is (Obviously while you are present if possible, to avoid any issues)

hey does anybody know if gears 5 will run quietly on the xbox series x . i am currently running a one x and a one s . the one s is very quiet and one x is NOT,

I have the solution for XBOX ONE X HEATING ISSUES, 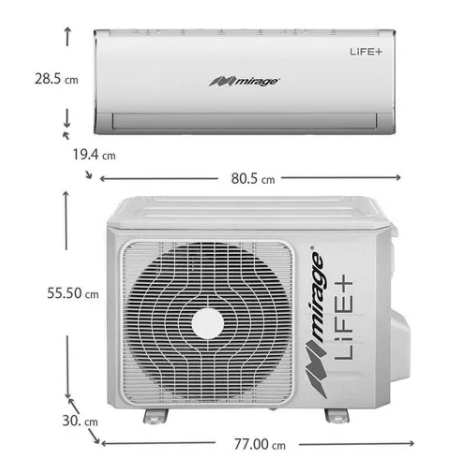 I use that while playing XBOX ONE X and I’ve never had any heating issues.