Will we hear from Gears on Showcase or will they wait until E3?
Marketing has already shown everything else

Probably no. TC have another IP in development so GOW isn’t a priority project for them at the moment.

you don’t know what comes first

This new IP will almost certainly be released first. MS have said so. 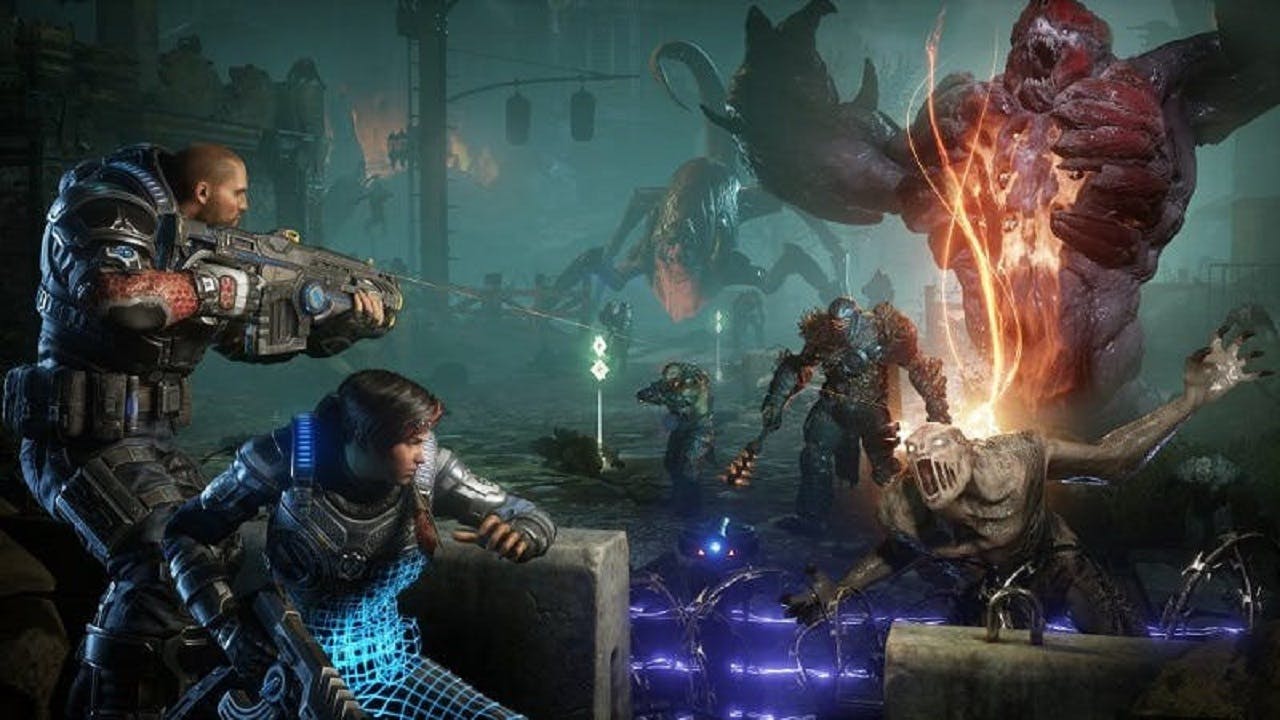 Since releasing Gears 5 back in 2019, The Coalition has been pretty quiet. The studio has revealed p

This article indicates that this new IP is aiming to be released at some point later this year (according to Jez Corden - who works for Microsoft).

Either way, it indicates that TC were working on this new IP and it seems pretty certain that it was always intended to come out before GOW6 will. If this game is delayed, then it will have a knock-on effect on GOW6 too which will also be delayed. As a developer TC are relatively small compared to say, Ubisoft so they don’t have the manpower to work on multiple titles exclusively and independently from each other.

Now I’m thinking of outlaw golf with a gears skin

It’ll be like Mario Golf. I’m waiting for Gears of Karting, which will just have 1 track - crossing the ice lake from Gears 2.

If you take what people say here at face value, GoW is a dead IP.

It apparently takes about 4 years to make a triple A game from scratch, TC has this future failure of an IP that it’s going to launch first — there’s no info about this new IP at all which has to mean it’s a long way off. TC apparently can’t work on two things at once, and they’re idiots who can’t figure out how to use UE5 so it’s 1-2 for the future failed IP, and another (in theory) 4 years for Gears 6 because it’s definitely being made from scratch, and no work has been done on it at all yet. TC also can’t fathom how to use UE5 so tack on another year to that make it 5. So that’s 7 years — and let’s delay Gears 6 for an arbitrary number of months to appease the forums.

What I’ve come up with here is the answer:

I’m in the minority. Any gaming event that happens I always pray to see a Gears 6 trailer. Mostly as hope.

In what capacity does Jez Corden work for Microsoft? He works for WindowsCentral which isn’t affiliated with Microsoft, this fact is repeatedly stated on the windowscentral website and social media pages. The article is in the same style as that one “Insider” who teased a Marcus Fenix collection. It’s in no way official information.

Rand al Thor, who co-hosts another podcast with Windows Central’s Jez Corden, stated that he’s been told that The Coalition is working on a ‘smaller game’ based on a new IP, currently planned for a 2023 launch.

So the the meat of this article comes from some youtuber who does a podcast with someone who works at an non-microsoft affiliated windows fan-page.

According to “sOuRcEs” they’re working on both simultaneously — the article looks like utter garbage, and it’s being peddled as anything but.

My mistake! I was reading a couple of different articles and got them muddled up. There was a different article where Aaron Greenberg (who defintiely DOES work for MS) made a comment on Twitter about The Coalition working on “several unannounced projects”. Obviously vague in itself, but I think the “several” was indication that at least one of them would be a new IP.