" win an arcade match " replaced by "win a versus match"

I’m the only one who doesn’t have “win a versus match” anymore ?
I’m not a PVP player x)

I keep getting that one and just re-roll now since arcade is completely broken. 9 times out of 10 I spawn to a stuck scoreboard and get booted out because I can’t move.

If I do get to play, its like everyone in the match is playing in a different game. Pings will be low but everyone is teleporting, going into chainsaw duels against ghosts, and when someone dies a copy of them keeps running around the map.

I got the 3 arcade matches one about a week ago.

Had it a while ago, seldom though.
I tend to reroll Arcade matches.

Oh, Arcade win certainly still exists. And thanks to the glorious SBMM I get nothing but slavering casuals in my team who can’t find the ring in Blitz or god forbid, point their Lancer in the direction of the enemy. God, I’m so tired of randoms and their complete lack of ANYTHING!

Get some friends to play with you if you don’t want to deal with randumbs.

Finding decent people is hard enough already, good luck finding someone who enjoys Arcade… At least with KotH you have the option to use LFG to get some people.

No one to blame but yourself.

Like I said, finding someone for KotH is easy, Arcade isn’t.

They both still exist unfortunately. Well win a versus match isnt bad but I keep getting win 5 Arcade matches. Half the time Arcade isn’t working properly and the other half its complete anarchy for a win lol. Also 5 matches for 3 fracking stars? are you kidding me.

Also 5 matches for 3 fracking stars? are you kidding me.

Vote Deathmatch. Half the players quit for another lobby. Game starts and you smash the bots before new players join. By the time new players join you have a 20 kill lead and absolutely destroy the new players with your upgrades. 5 easy wins

Or even easier, use the free re-roll!

Barely anyone ever quits for deathmatch in my experience lol.

Or even easier, use the free re-roll!

Last time I free rolled on a VS challenge it switched to win 2 v 2 gnashers which is only in ranked lol.

5 Arcade wins are at least worth 6 stars given that its broken and the players are just rediculos in there lol.

While I really enjoy arcade, they shouldnt be forcing people to play a specific game mode. I’m all in favor of the replacement. 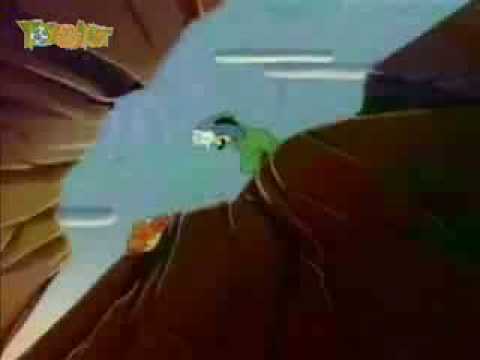 and it was removed in the versus…

I got 3 arcade matches today. FML

welcome to the club…