Why you should stay away from gears 4

your gonna have to slow the clip down to 0.25x to see the ■■■■■■■■ you will see when you slow it down that i clearly shot and killed the deebee guy first on my screen but somehow he was able to get a shot out even after he was in the death animation of his head coming off also you will see me roll away from gunfire and i still got shot around the corner

TC is so trash

GoW4 is absolutely startling to play if I’m honest — literally everything works.

Edit: Also I die like that every match in every gow game I’ve ever played for the last 15 years. That also happens in halo, and cod, and fort, and apex, and warzone, and fun run, and literally any game I can think of. You get shot around corners in video games when the margins are slim, it just happens, it’s always happened and it’s always going to happen.

If you’re playing FUN RUN as in this game 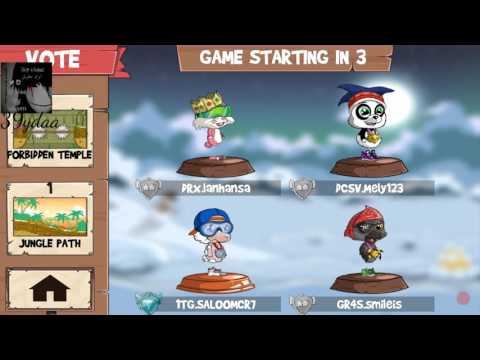 You’re going to find yourself in situations where on your screen you narrowly jump over a saw blade, and what happens in the game is that you die.

This happens in every game.

Looks like he bricked you while you killed him and his teammate downed you. He just barely managed to get his shot off before dying.

Conclusion: Gears 4 is valid on this one. 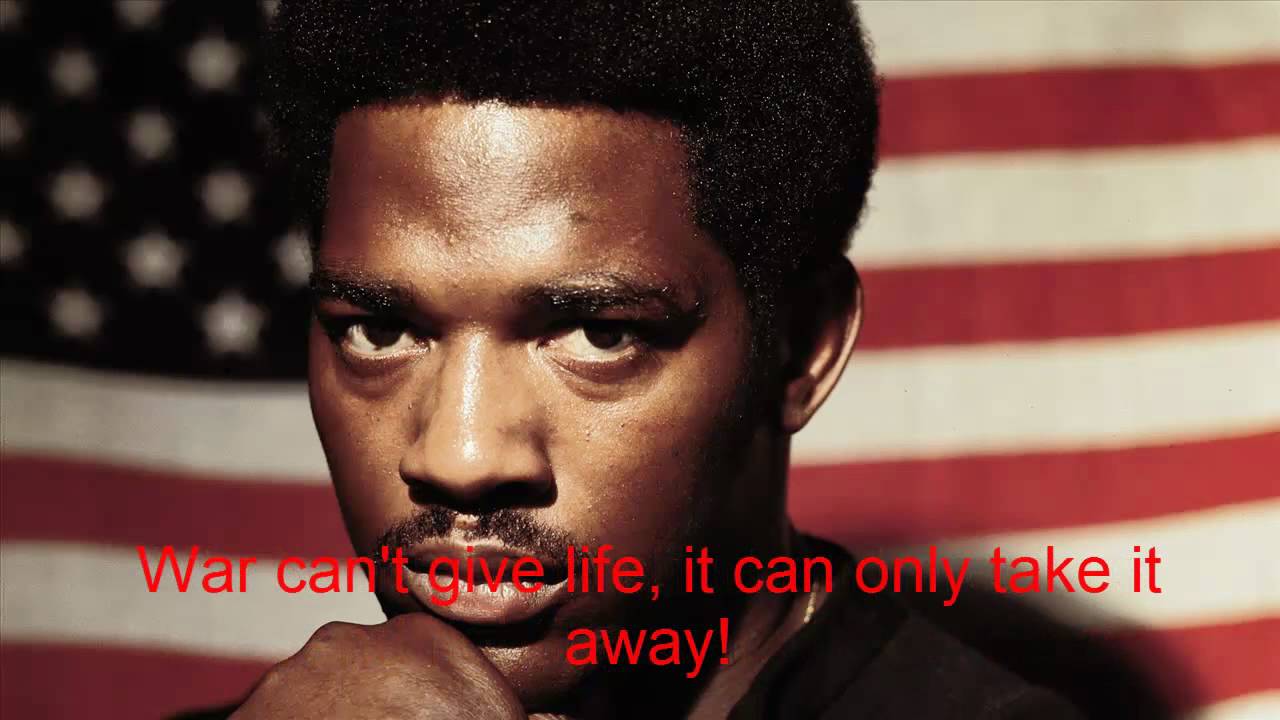 Gears 4 versus is way better than 5s ever was. Like way better.

I like how no one else has pointed out/figured out that he killed P4Ruthless and P4Ruthless isn’t the person who killed him despite what he’s claiming in the OP.

I didn’t even watch the video to be honest. That’s my excuse. But whatever it was he claimed, I knew it was wrong (somehow).

DAMIT after seeing u say that now i want to jump back on gears 4 after saying i was done with it forever cos i know full well how much better it is than that pile of trash known as gears 5 ! If i have a bad experience im blaming u Koty!!!