Why Is Gears 5 Constantly Bugged + Broken?

Why can’t they pay someone full time to just play the game everyday and report?

They try to make changes to keep everyone happy, but it doesn’t work out.

What did they change to make people happy to result in these side effects? :

They try to make changes to keep everyone happy,

They try to make changes to keep everyone happy, but it doesn’t work out. 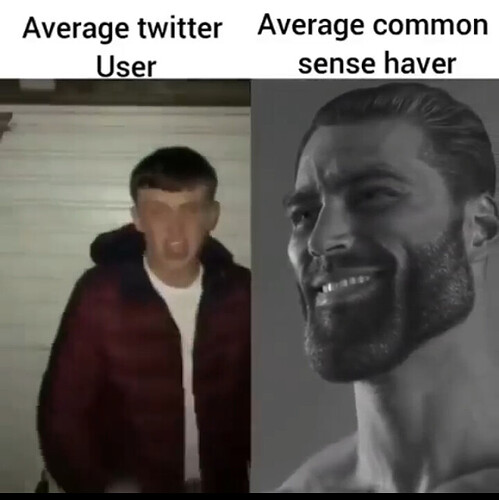 Thing is… and bear with me here… they’re HUMAN, and humans make mistakes, miss things etc.

It’s also not always QA, sometimes fixes get pulled last minute and will go in a later update. Nowadays updates are like busses, they’re scheduled at regular intervals (and yes, that can still mean they skip without releasing one) and you work to get whatever fixes you can into the next one before it ships, will never get fixes for all bugs into the next one, unless it’s a VERY small/simple project, not a video game.

If you wait to release an update that you are 100% sure does not have any bug in it… you likely spent years solely on that update and by the time it’s released, no one cares anymore as they’ve presumed your project is abandoned having never had an update for years it took.

However, for a more in-depth and industry-backed experienced answer, might I suggest you visit to https://askagamedev.tumblr.com and ask “Why Didn’t QA find This Specific Bug???” since Developers are contracted to non-disclosure for their own studio/projects.

Why Is nearly every game Constantly Bugged + Broken?

Games works 99% well for me, really don’t know what ppl talk about some times

Very rarely i have problems also.

Matchmaking is terrible, team balancing is a mess too. Wish they stop having 1000 playlists that no one uses

I agree, I know games have bugs every so often. But so many at a given time? How sad.

You mean the deep venom bug? Just don’t play Venom Run, and if you do restart your game afterwards.

Judging by the number of very obvious bugs that keep slipping through one of these statements is unquestionable correct:

Xbox. My God, so true man. They need to stop making changes and fix what is already there first. I just was in a guardian match at the start. And it glitches so that every round ended up in a stalemate.

No. It’s in horde. Can happen any time you d/c and come back in or join in late or get downed.

The qa team is incompetent

Perhaps the QA team is very competent and they find many more bugs that us players no nothing about and TC have their team working to fix.