Why don't you get interns looking for school credit to create new content for free in gears 5?

If yall ain’t gonna keep giving us new stuff cause you are working on a new IP then why not let some new talent do work for free cause they get credits in school? Then we can keep getting new stuff to play with and yall can get new fresh aspiring minds working at your company all for the cost of college credits.

Yeah I am almost certain that isn’t how it works. Anyways, here is a better question, why don’t you ever come back to your threads?

No. Because I can only imagine the horrific content that would be put into Gears with that kind of freedom.

Do you really want to see Crash Bandicoot in a Gnasher battle with Spongebob Squarepants on High Charity?

Do you really want to see Crash Bandicoot in a Gnasher battle with Spongebob Squarepants on High Charity?

but I get what you mean. If it were something simple like weapon skins I probably wouldn’t mind. TC still makes money and we could possibly get some badass skins at the same time, win win. At the end of the day its never that simple.

Maybe they could release Hoffman without Marcus’ voicelines…

Ngl I am actually looking for an internship. I’d be down for this

I would have thought you were lying but since you said “ngl,” I know you’re not.

I had a few people in mind who would’ve replied with this.

You did not disappoint.

Speaking of customisation items, have you seen the Hammer and Sickle mark symbol? It’s gorgeous!

because his threads suck? 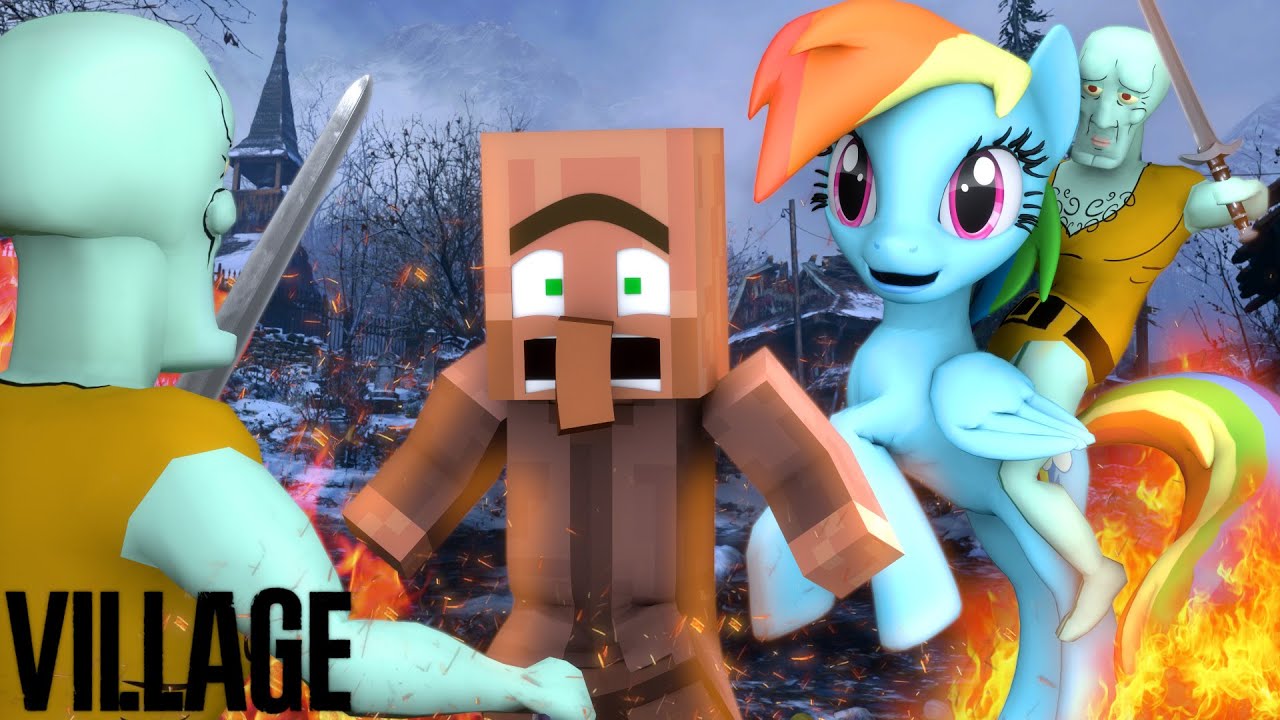 Whether voluntarily or not, TC has pretty much dropped Gears 5. And we know that from some of the released skins there is some good talent in the company to create new content. They have the people for it but decided not to use them for this game any more. The solution is not to recruit eager people that are still too naive to realise when they are being abused for free. The solution is that TC gets its act together and keeps a small team dedicated to keep releasing content until the next game arrives. It doesn’t have to be that much content, but it is just utterly bizarre how they’re handling things right now. Like we now need other players to post their news on this forum, which is part of their website and therefore their medium. They have actually decided to significantly reduce the communication to those who are still playing, while its communication to its community has always been a significant problem for them. It is highly unprofessional. My image of TC right now is of a company that is suffering a huge amount of chaos and is using the people that are left for new projects in the hope to eventually be able to forget about all of this. Dragging interns into that situation isn’t going to improve the quality of the game nor going to help the interns that much.

the Hammer and Sickle

oh let me link the little nightmares one then instead 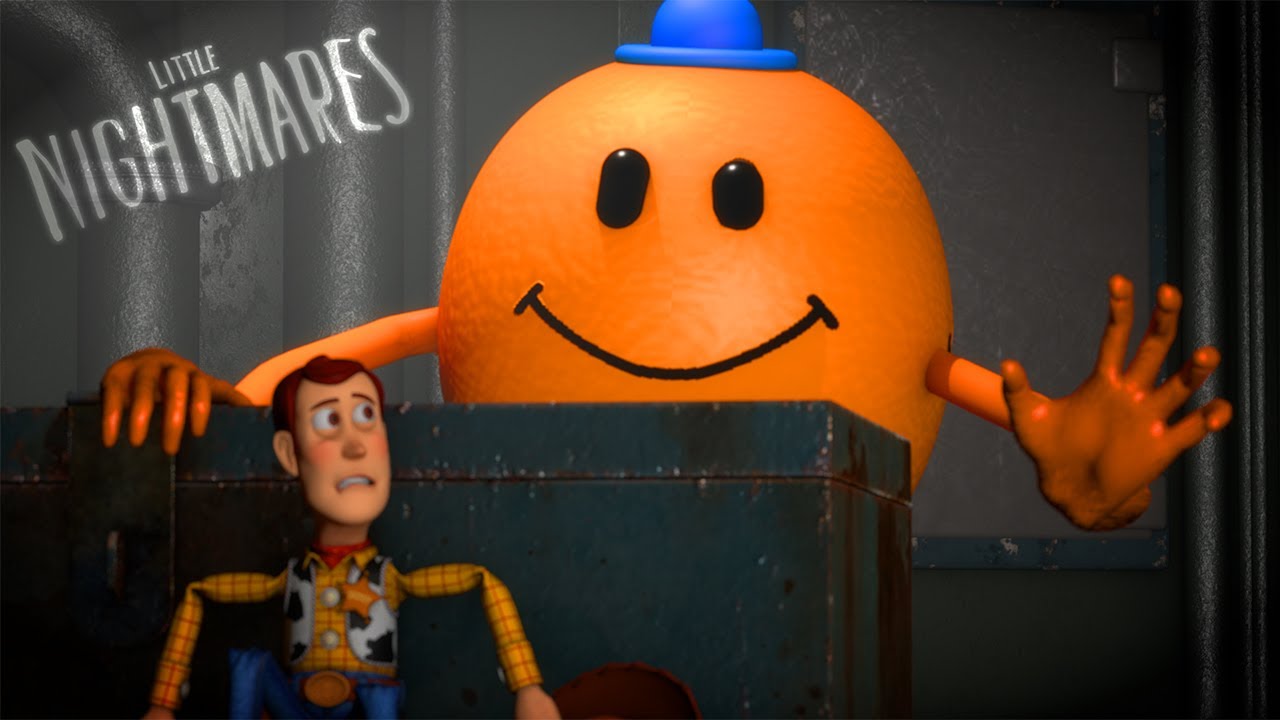 I would have thought you were lying but since you said “ngl,” I know you’re not