Who is your favorite gears of war composer and why?

Edward-Patrick-White-Interview-31000×666 179 KB
…
personally i didn’t find ramin djawad work memorable it has same recurring theme and same repetitive motif from his other works that he use in gears of war game like Pacific Rim or the strain tv series or even game of thrones.

my personal favorite is kevin riepl and to this day i’m still listening to gears of war 1 ost. but gears of war 2 had the best epic soundtrack in the series.

so who is your favorite composer and why? also besides these four who do you have in mind that you think they can compose epic soundtrack for gears 6?

I’m going with #1 just because of the Cole Train Song that plays after the campaign in GOW1. No idea if he had anything to do with it. 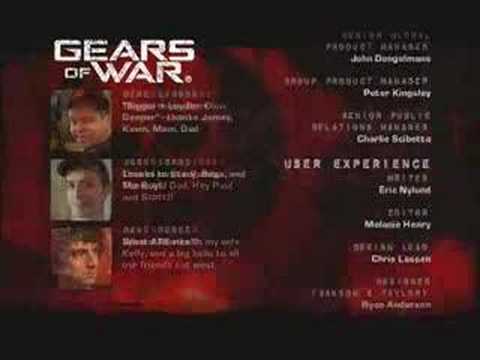 I like the New Ephyra theme along with Kaits theme. And the gears 5 main menu song is great, gears imo has never had a bad main menu song. But some are obviously better than others. Gears 4 probably has the weakest main menu song.

or objective failed (death music ) from gears of war 1 and 2. 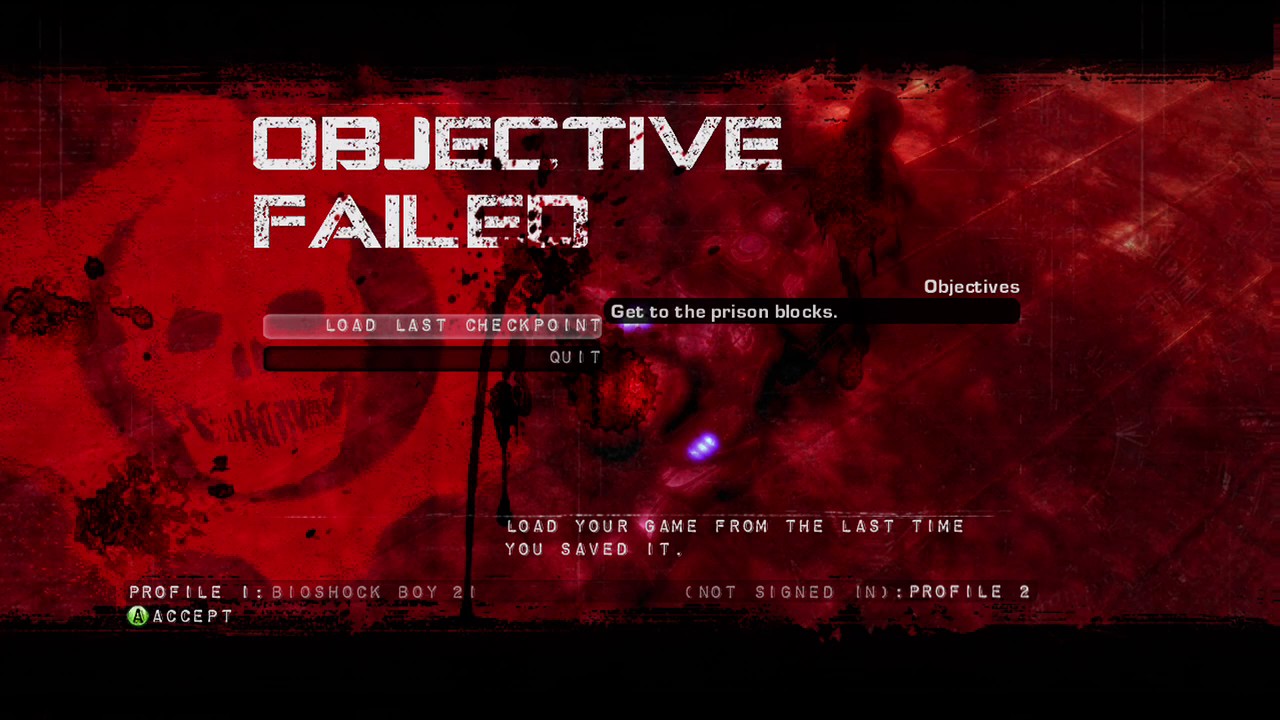 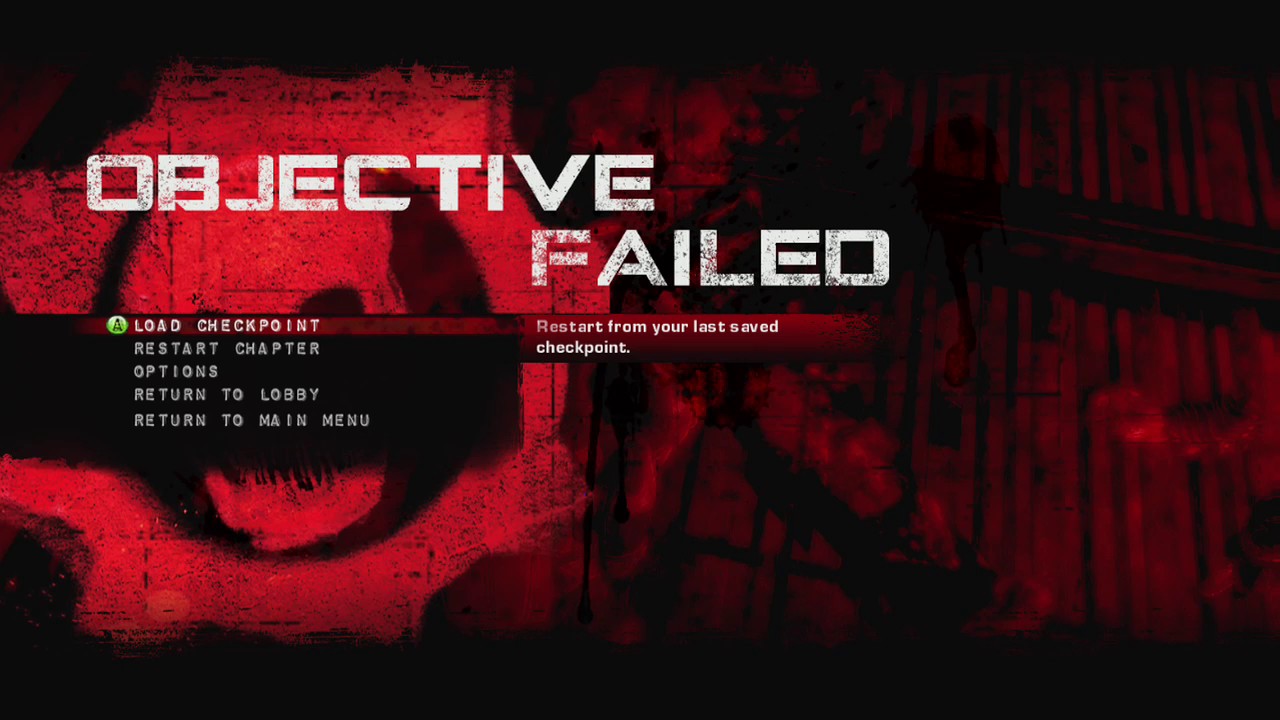 Kevin Riepl is probably my favourite due to how iconic the first game’s soundtrack is. So dark and eerie with that right horror feel. (Check here for an example). So many other great tracks, including the mighty General RAAM’s theme, the OG Locust theme and the best main menu theme still to this day.

However Steve Jablonsky comes a very close second with such legendary tracks in Gears 2 like “Rolling Thunder” and of course “Hope Runs Deep” which is timeless. Gears 3 also has beautiful tracks like “Fury of the Tempest” and “Finally a Tomorrow”. Not to mention all the great tracks inbetween and the fantastic main menu themes.

Ramin Djawadi did good with Gears 5. I enjoyed “Kait’s Theme” as well as “New Hope” which had great nods back to Gears 2.

I haven’t played Tactics so cannot comment on the music really.

Gears 2 had my favourite OST

All Gears music is good but Steve made the most iconic tracks.

Gotta be Steve Jablonsky. Gears 2 is just track after track of amazing stuff. It’s just so iconic. The Gears 1 OST definitely is too, but I do prefer Steve’s musical approach more. Just a personal taste type of thing.
If I had to rank the soundtracks from favorite to least favorite in order:

-Gears 1: lots of great stuff (cough Train Wreck cough); with that classical vibe, it can really sound over the top at times. But, I love that about it.

-Gears Judgement: Super underrated, it really deserved a better game to go with it lol. Just had a bit of an edge to it that I really liked. If you have any doubts about this, please listen to the song Shibboleth. What a banger.

-Gears Tactics: I switched this one as I was writing this post lol. Had it below G3/G5, but I didn’t want it that low. I also didn’t want a three way tie.
But yeah, just a solid OST. Songs that will stick in your head without annoying you. There’s one particular combat song I like, I don’t know the name though.

-Gears 3/Gears 5: These are a tie for me. Gears 3 was definitely a step down from Gears 2, for sure. Not as many memorable tracks, tbh. On the other hand, Gears 5 was a step up from 4. So, they’re about the same for me.

-Gears 4: Just kinda… Ya know. It felt subdued. Nothing really sticks out, nothing worthy of remembering.
With two exceptions… the main menu theme, cuz it just kinda got on my nerves after a while.
The other exception being this one combat theme; it’s a really repetitive one. They have it during Horde boss waves in 5, and it just drones on and on.
The Gears 1 & 2 firefight music was so frantic & high intensity. Then this song from 4 is just “duhhh nuhhh nuhhhhhhhh” for 5 minutes straight. Can’t stand it lmao.
So yeah, the only two tracks I can recall are the ones that annoyed me lol.

Gears Judgement: Super underrated, it really deserved a better game to go with it lol.

Just wanted to share this image that I found

Honestly, the gears 2 soundtrack was meh. It has hope runs deep, the main menu theme ( I think it was called return of the omen?) And the Prescott speech music. Everything else was just kinda generic.

All of the music from gears 1 was fantastic, I’d probably say act II has my favorite music out of all of the acts. Act I is a runner up.

Honestly, the gears 2 soundtrack was meh.

It’s fine if you felt that way, but I personally felt like the soundtrack did what it had to do perfectly. Maria’s track was honestly one of the most emotional tracks that I have ever heard, and it fit so well with the scene.

All of the music from gears 1 was fantastic

Everything from the ambience to the battle music was pure perfection. The way they mixed the audio also made it sound so beefy and in-your-face. I love it.

Gears 2 is my favorite campaign too but most of the music just isn’t as distinct as gears 1 was.

Maybe it’s been too long but from my memory those tracks are the only tracks that I liked.

I can understand that.

Idk what any of this means tbh, but thank you. Still cool, nonetheless lol.

They have it during Horde boss waves in 5, and it just drones on and on.

There is no soundtrack from Gears 4 playing in 5 Horde. It’s only one soundtrack from 5(not 100% sure but it may be the Azura combat soundtrack from the main Campaign) and, because someone from TC decided to shove them in, two from Tactics. The choices made could have been better, and the Tactics soundtracks are not particularly fitting imo. Yes I realize your post is from late August but figured I might as well mention it.

Italian for delaying/slowing down. It’s retarding…