Which skill cards heal and give stim and which cards only give stim at full health?

I’m compiling a list here of which Stim skill cards heal you as well as give you the stim and which ones only give you the stim at full health. I’m honestly not sure on several of them and am curious. If any are wrong let me know.

Stim only when full health

Get Up and Phoenix Armor are conditioned with a DBNO revive, which you’re always going to be full health for anyways.

Harness Energy even says on the card that it heals. Unless, you know, it’s bugged.

I could swear (but appreciated if someone else can comment on this) that Nomad’s Lifeline (the one that says whoever kills anything in Fear gets healed and gets stim on top) works that way, so it should go into the first group. Source: This is my fifth card on Nomad Executioner style for Escape, could swear that whenever I see someone else on the team kill they ALWAYS get stim regardless on their HP before.

Harness Energy I’m pretty sure is the opposite, you only get stim if you had full HP previously,

That’s what I was thinking. I remember seeing a post on here somebody said Stim Siphon didn’t heal and I thought that seemed incorrect.

I actually know this one and I’m a dummy for putting it in Not Sure. It does heal.

Shock Shield and Harness Energy Heal and Give Stim.

Brawler - Defensive Tackle (but its a terrible card)

I’m fairly sure this only gives you stim when you have full health. I’ve had many occasions where I’ve been repairing something, but I wouldn’t get stim immediately.

I think this one provides some level of healing, but it’s not like Execution Shield or the Brawler class which gives you instantaneous healing and stim. It seems to culminate, providing a limited amount of healing when you’re wounded, but once it reaches the point you are at full health it switches to provide stim on top of it.

Stim at full health, healing if not

30HP or Stim per headshot

I’m fairly sure this only gives you stim when you have full health. I’ve had many occasions where I’ve been repairing something, but I wouldn’t get stim immediately.

I’ve never had a problem with it. Whenever I’d get hurt I just point the repair gun at the nearest fort and I’m back to full health with stim pretty much instantly. You can repair in the face of most single enemies and no problem. You can’t out-heal an Elite Drone shooting at you in later waves though (or maybe even in early waves too idk, since Frenzy doesn’t spawn Elite Drones until double damage). I know you can’t out-heal Buzzkills and also the stupid Locust Torques of course.

Actually the Promo’s Regenerative Field might even heal too? It gives the stim as soon as your health hits back to 100% at least.

I don’t think so. The card for Regenerative field says that it gives Stim after a certain period of time.

I vaguely remember it being mentioned that all Stim heals but only some cards completely force you to 100% health and then give you Stim. Others like Aggressive Armor give such a minimal amount of it that it’s barely noticeable and cannot really be used to take hits unless you’re at full when trying to face tank fire from enemies with a rapid fire weapon.

Not really bothered to dig through hundreds of posts or hours of streams just to try finding a source though. So don’t take it for granted.

Well Band of Brothers is something crazy - pretty sure 150 stim per second. Why am I not a tanky invincible god? I get injured and stay injured instead of immediately being healed with stim. Of course, this is actually a positive if you use the card that gives you more damage with less health.

I did say I’m not entirely sure on it and that it’s a vague memory - it is also entirely possible this excluded certain cards such as Band of Brothers or they forgot to give it that functionality as well.

Or the actual amount of Stim received is nowhere near the 150 that it says.

Lifeline (the one that says whoever kills anything in Fear gets healed and gets stim on top) works that way, so it should go into the first group. Source: This is my fifth card on Nomad Executioner

Thanks for the tip. It’s been a while since I do not change my nomad build for escape (except a switch between bleed and stun). I will try this card soon.
This kind of thread are really helpful. Tks @Tatterz

Lifeline ain’t bad. I run it the The Corruption to help the team not get smacked down by all the rejects.

I like to run Consecutive though. That’s my new favorite 5th card in Escape. Hate worrying about the stim all the time for the bleeding.

Pretty sure Stim Siphon only gives Stim at full health. I’ve tested it many times but I never healed while doing melee damage - I remained at low health. The only healing that occurs is from the perk as far as I know.

It does give health back. I melee and before it connects I hit tac/com and as I’m hitting the deebee my health increases. Wave 1, no perks, first strike is off so i didn’t kill the deebee, intermediate difficulty with More Health and Regen Penalty on. 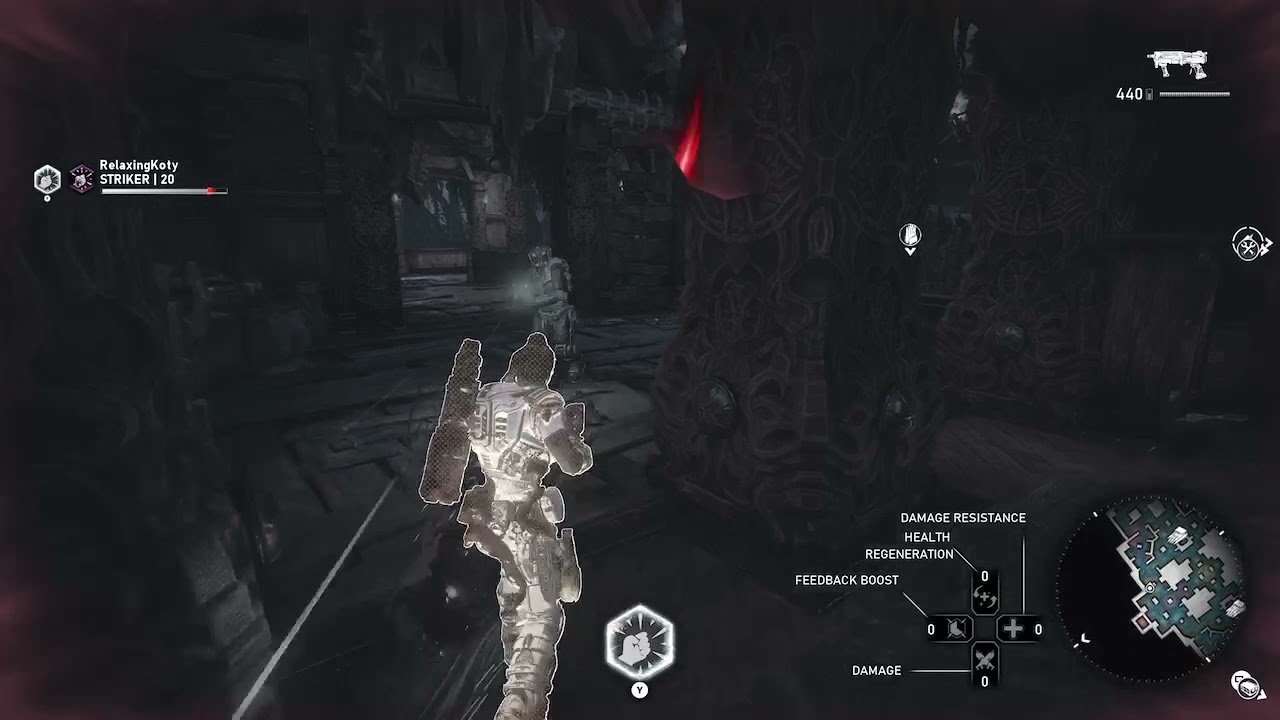 . I’ve tested it many times but I never healed while doing melee damage

Recent or pre-buffs? Cause the old card only gave you stim at full health.