Welcome to What’s Up! Your one-stop location where we keep you up to date with everything in the world of Gears. Let’s jump right in! Changes to Gears 5 based on the Developer Playlist Improvements to Gears 5 on Xbox Series X 2X Multiplayer XP and...

Welcome to What’s Up! Your one-stop location where we keep you up to date with everything in the world of Gears. Let’s jump right in!

CHANGES TO GEARS 5 BASED ON THE DEVELOPER PLAYLIST

As you know, we’ve been testing possible changes in the Developer Playlist. Based on your feedback and our data, we believe some of these changes have made Gears 5 more balanced and fun. The good news is next Tuesday, we’re adding the following changes into the full game:

Weapon respawn timers will now be universally set to “after use.” Respawn time varies depending on weapon type:

You can read more about these changes here.

The team has been working around the clock to ensure Gears 5 runs as smoothly and visually appealing as possible on Xbox Series X | S (the day’s almost here!).

As if you needed another reason to pick up a new console, we recently talked about how input latency will be improved for Gears 5. These improvements will make the game feel better and more responsive experience –latency will be reduced by 36% (Campaign) and 57% (Versus). We know that when your skill is on the line, every millisecond matters. 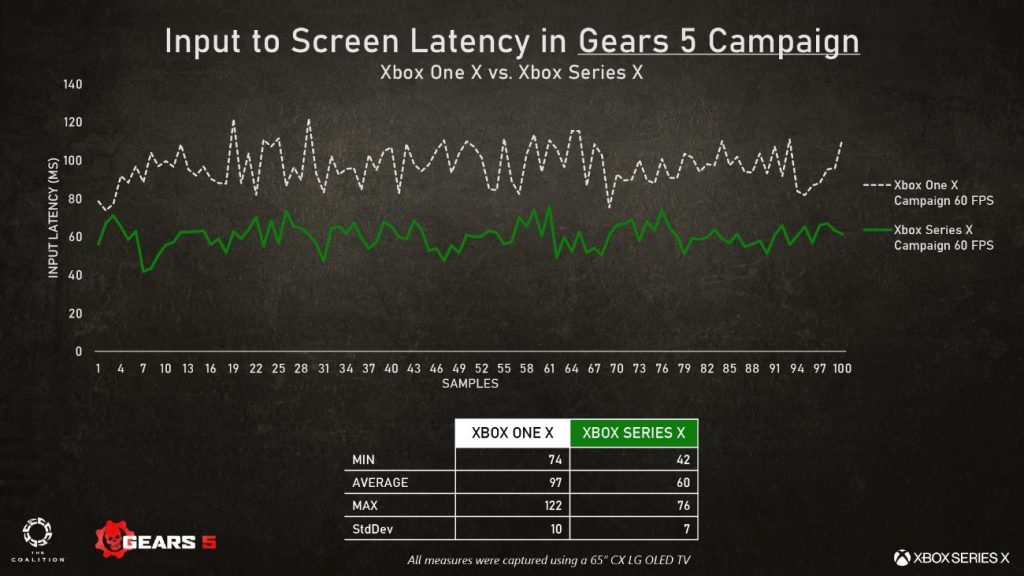 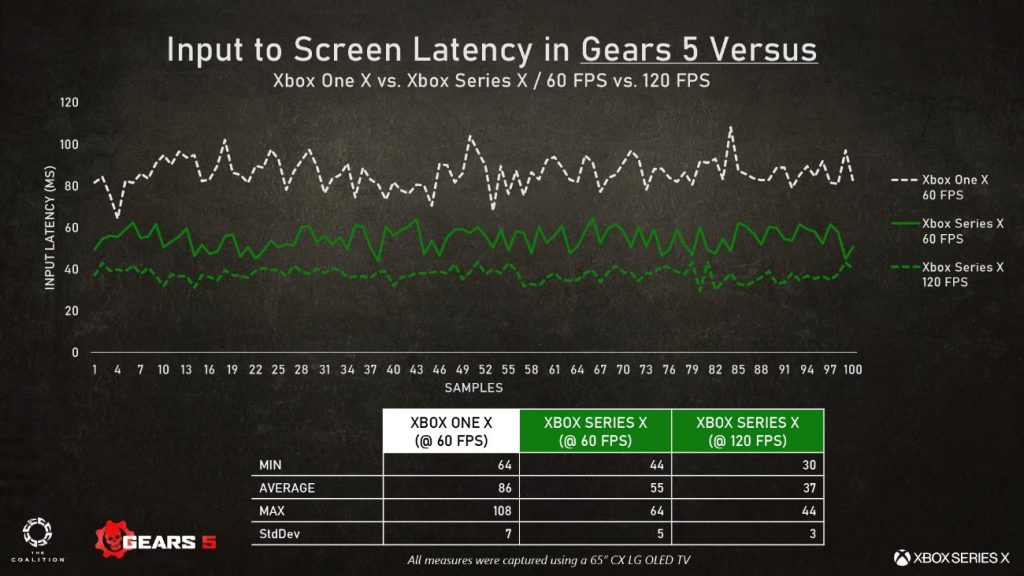 We bet some of you are on the grind to earn that awesomely spooky Murder Pool Lizzie character skin, if you haven’t already. Why not get some extra XP while you’re at it? Running from Friday through Sunday, you’ll get 2X Multiplayer XP and Free Boost in Gears 5 (so it actually works out to 4X MPXP – it’s confusing for us too. Let’s go!

That’s it for us this week. Make sure to drop by the developer’s stream today as we answer your questions and chat about Gears.

Well. I’ve leveled almost all of my characters already… I’ll level up my Kat this weekend then… Lord help me.

How you gonna level up Kat? It’s for MP not horde/escape.Unless it pertains to Horde/Escape as well.

Oh. Damn. Well. I didn’t read that right then.

According to TC MPXP is for all modes.

And technically if you refer to MP you’d refer to all the non-story multiplayer aspects of the game.

Well that’s good to know then. No sure why they would label it as MP XP then. Why not just say Hey 4x xp for all modes?

Don’t know, I only remember seeing the term MPXP around for the first time when TC decided all PvE XP earnings across all difficulties would be the same as Beginner. Needless to say they didn’t take long to revert that change.

Ah. So I am leveling my Kat. Alright then. It’s go time. (Sadly)

Could be worse. You could be trying to level Grace.

Grace at least had bleed damage. I believe they fixed her mace card right? And honestly, I’ll probably wind up doing her too since I’ve only leveled her to 10.

Fixed… not so much, I think. Brought back with the last update despite having been considered fixed for a while when not having bleed? More likely.

You would only have bleed with the Breaker Mace, which you wouldn’t have access to in neither Clock nor Surge runs. Unless you wanted to level that character up in Frenzy.

I’d probably use her in frenzy’s, maybe escape maps with breakers too. I leveled her mace card with coins specifically so I could make her viable even at a low level.

I like how I just called Grace viable lmao.

Has TC acknowledged the problems with games crashing and players falling out of lobbies and/or being dashboarded? It hasn’t affected me yet, but several friends have experienced this very regularly in the last 48 hours or so. One friend (console player) got dashboarded 5-6 times during a single Horde 1-50 run yesterday, and also got dashboarded twice in the 3-4 Escape games we played before then.

Is this a Gears specific issue or is it a wider issue with XB?

Probably a Gears specific issue, I played through the Doom Eternal DLC yesterday without any technical issues.

they’re probably looking at the cause and don’t want to give any sort of ETA when it’ll be fixed just yet.

I also noticed people getting thrown out(presumably - no way to tell if they quit) during the excessive loading times in the Escape saferoom. Usually shortly before the room opened up too. But it consistently happened to the third player rather than me and the friend I was playing with.

EDIT… The xp bonus is for all modes in case ppl were wondering as nobody would give a clear indication of what modes the xp was for.

How is Horde/Escape not multiplayer?

edit: oh wait, are you referring to the difference between general multiplayer xp vs. character level xp? Well, AFAIK, all xp events also applied to the character XP. Someone let me know if I’m mistaken.