Welcome to What’s Up, your weekly update on all the latest news, game updates, and more in Gears 5 and beyond.

The new Operation begins tomorrow, December 11! A reminder, the game update will be available to download at 10:00 am PT but all of the new content – modes (FFA, Arcade Blitz & 2v2) and content (maps, characters & more) – won’t be active until approximately 1 pm PT.

Along with the launch of Operation 2: Free For All, we’re rolling a variety of improvements and fixes in our biggest update yet.

As Operation 1 comes to a close, all players will receive division rewards based on the maximum rank they reached at any point during the Operation. So, if you peaked at Diamond in week two but finished the season at Onyx then you will receive a Diamond weapon skins for every weapon that was awarded.

Note: This may take a week or two to be deployed following the completion of the season.

With Operation 2’s launch just around the corner, we wanted to give better look at few of our favorite items that you can earn out of the more than 200 pieces of exclusive earnable content. 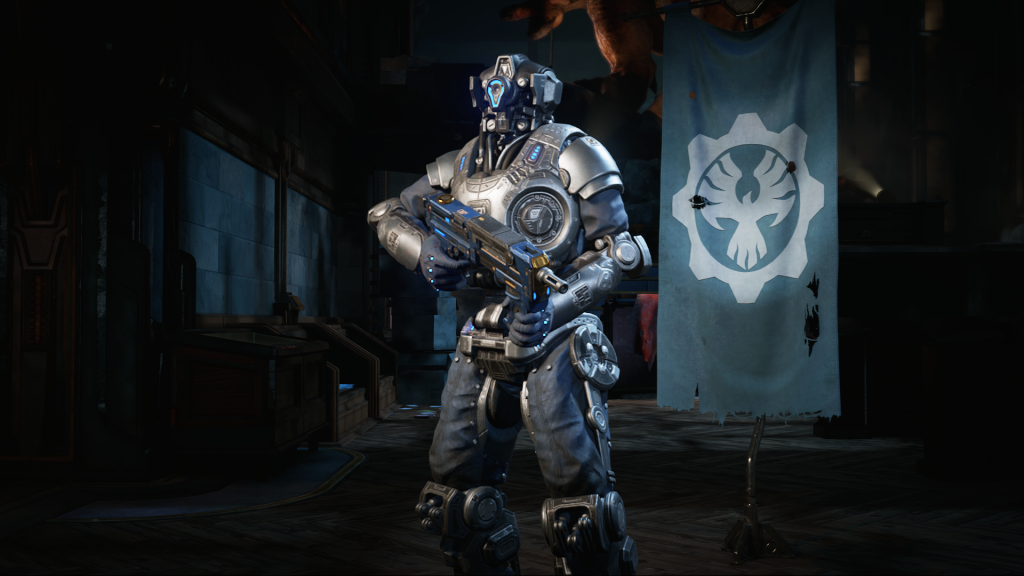 The Game Awards on Thursday, December 12, 2019. Gears 5 has been nominated for three awards:

There is still time to cast your vote: https://thegameawards.com/

Don’t forget, Gears Tactics is making its world premiere. Trust us – you’re not going to want to miss it.

This weekend, the top pros from around the world descended on San Diego to compete in the first major esports event for Gears 5. With an updated version of Escalation and a single elimination tournament, this event proved to be one of the wildest Gears Esports tournaments ever.

The top seeds from each region were knocked out early, including NRG (formerly OpTic Gaming), EU’s Finest, and Ghost Gaming – resulting in a wide-open bracket and lots of dramatic matches. In the end, Reciprocity overcame a two map deficit to win three maps straight to take home the title.

We also announced the locations and dates of the next two events. 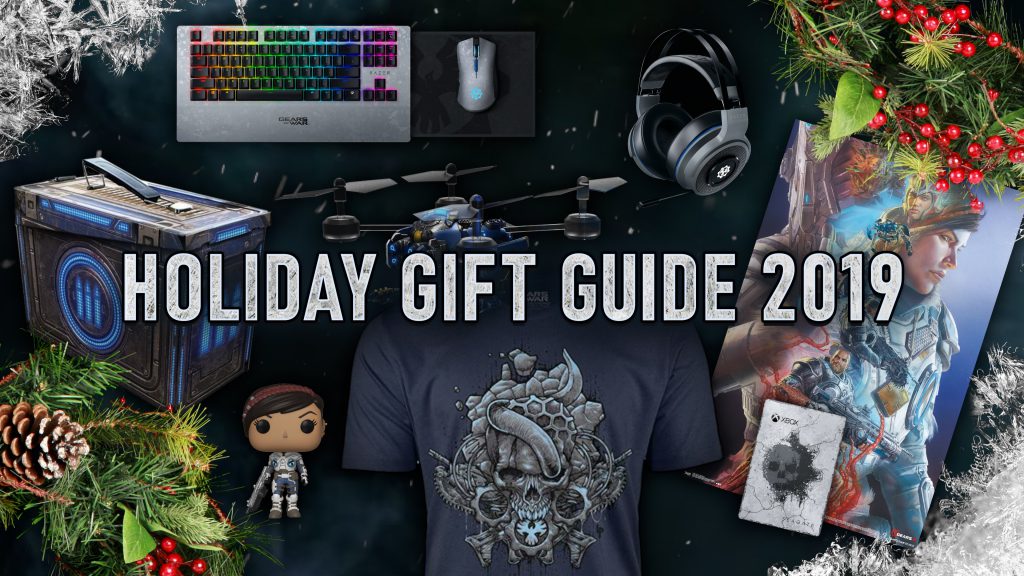 Still looking for that perfect gift for your favorite player? Check out our Gears Gift Guide including some brand new items just in time for the Holidays!

That’s it for this week’s What’s Up. We can’t wait for Operation 2: Free for All to get under way.

Also, what’s new in the store?

The what’s up contained everything but what I was needing to hear.

There are apparently Celestial Lancer, Gnasher, Snub, Boltok and Talon in eSports Tab of Store.

Its a strange omission.

Much details very wow
Why wasn’t this prepped and ready for this? They had a full work week to write it up!

So I heard. But I was actually wondering about the featured content for this week.

Lemme destroy some sweats as Baird in FFA already! and yeah the other stuffs alright I guess

I was gonna say this. It’s a nice little tweak but it’s not gonna do that much. A better card to change in this way would have been explosive headshot

I don’t think that can happen until characters like JD get straight-up nerfed as well. What would you even do to just make Fahz as powerful as JD? Each round hits for a million billion damage?

I sure hope not. If thats the only change they’ve made, I’ll probably die of laughter.

That is a good point… and I have argued making everyone just as OP as JD is not a solution to a Horde that already feels far too easy to complete(and far too strict in what character lineups it currently allows or are wanted on higher difficulties). While I do want JD nerfed, I would prefer they also rebalanced the bullet sponge insta down enemies to be less on the extreme side of health, accuracy and damage before that, or alongside nerfs.

So long as Lizzie is useful enough that players accept me using the character, I’ll be a… little happier. It’d suck if not.

As long as the Silverback can tank some decent damage, I suspect Lizzie will be useful.

I suspected that if the Silverback isn’t indestructible or doesn’t have a ton of health it’d be useless for higher difficulties(especially with extra damage on). But it can also act as a mobile cover if it’s in rocket firing mode. Which may be useful. Just hope it protects against explosives.

Even if it does take damage, Repair Tool or Jack’s healing beam should be allowed to repair it. But no need if it’s invincible. And it would last short time anyway to bother repairing.

That seems like a lot of bugs to fix.

looks like the extra Stars we earn are still going to be wasted for now. maybe they can squeeze this in before the majority of us complete Tour#2