What workout routine do COG soldiers do?

Does anyone know how majority of the front line COG soldiers got mad buff???

Can TC share their meal plan/ work out routine, I wanna get that American Warrior bod.

Bit of trivia for you:
Did you know in WWII German Soldiers were given Meth, true fact. Maybe Soldiers on Sera get some chemical help. As for the Guns:
3x barbell curls (maybe 21’s)
3x Preacher
3x Hammer
BEEFCAKEeeeeeeeee

They are also Seran my guy, they arent like us humans. In gears 1-3, they are huge and I’m certain it was due to the COGs food or something that made them look massive. But in the new series, their sizes are more reasonable but they still have that Seran chonk. 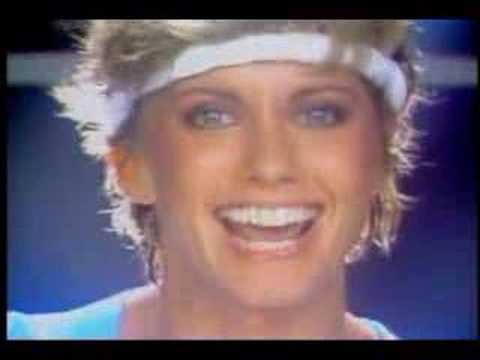 If you google “marcus fenix workout” you’ll find multiple hits. People have actually done research, compared him to real people of similar size, and have created workout and diet plans that are actually pretty good. I stumbled across one years ago and was curious so I checked it out. Lol

They are humans but yk humans cant do what these humans can do lmao.
I’m certain characters like A and B Carmine are ripped, even for our standards lol 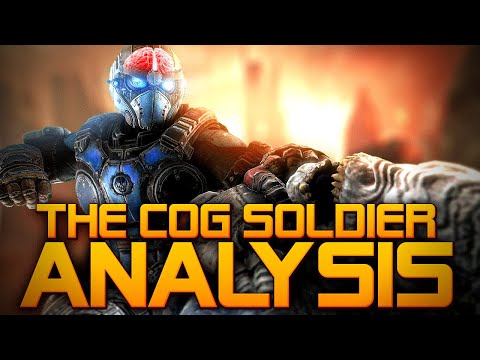 I like this theory/explanation the best. It’s well thought out and grounded.

Are you guys kidding?
Steroids

I’m going to assume you watched the video and are trolling because the alternative is you have a very selective memory.

going to assume you can’t take a joke and took my post serious.

It depends, conscripts and new members, even today are pretty scrawny.

It depends on their diet and protein in take. For example, Cole is absolutely enormous and as a former thrash ball player he more than likely had a high protein in take.

Basic body building routines increase muscle, but not as much strength.

All spread out through out the week in their proper designations.

Of course, this is just how I would see a fit, well built cog soldiers workout regiments being

Serans are like humans but with them technically being different they are probably naturally more muscle based, not to mention so far reading the old 2011 GOW books I believe its hinted that the COG have a form of supplement meal to help with physical growth as they are more buff than the stranded and civilians, who are also rather fit for a standard person

I’m sure Cole benches two Theron guards as apart as his routine exercise.

He probably benched Real Cougars when he did thrashball

Not exactly pertaining to the topic but I remember reading a collectable I think in gears 3 about cole joining the COG, it was right when E-Day happened and when he joined, the COG had a 390% enlistment increase just because he joined lmao.