What will tc do with gears 5 now?

I’ve been doing daily research for this game and the state of it for quite a while now. Idk if you guys seen my other post brainstorming ideas for gears 6, but there’s some bad news for us gears fans. Gamerant and Gamersradar confirmed that gears 6 won’t be released until 2025 or 2026. After I herd about those leaks, I got so mad until I realized that it’s better to wait then to rush. That being said, Gears 5 is going to be around for a while. So what plans does TC have for extra earn able content? What’s TC’s next move for this game? I hope they can give us a new update or something that can keep this game alive until gears 6 releases!

Gamerant and Gamersradar confirmed that gears 6 won’t be released until 2025 or 2026. After

Sorry if I read it wrong, but here’s the link 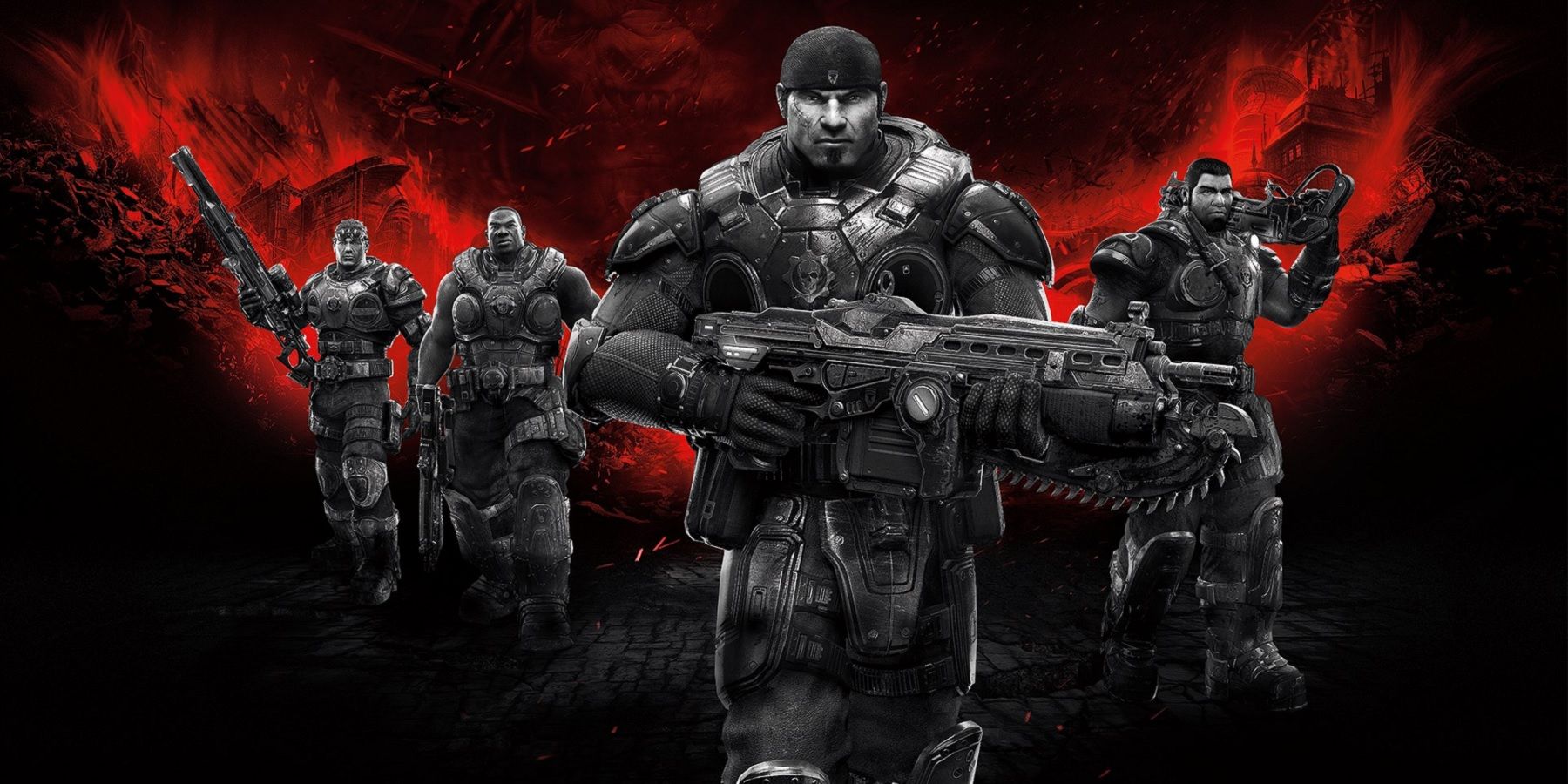 Rumor: Gears of War 6 May Be 3-4 Years Away From Release

An industry insider suggests that Gears of War series developer The Coalition may be working on a new IP instead of Gears of War 6.

What’s TC’s next move for this game?

They confirmed nothing. The link you posted says itself that this is rumoured.

we are waiting for something official, best for the E 3

This, perhaps, is not the thread for it, but I’ll say it anyway, as OP did touch on it slightly.

I’ve seen a lot of posts here about how a long wait for the next Gears game is a good thing. But, aside from giving gamers longer to wash away the fetid stink of 4 (overall) and 5 (year 1), all it does is offer more potential dev time.

At the moment it is only rumour, so take it with a pinch of salt. People can be wrong. Things can change quickly.

To answer your question, nothing. TC at this point will do the bare minimum to make sure the game functions. The full team (except maybe a few people) will be fully focused on their next IP, whatever it may be.

I’ve been saying this for awhile before the ‘leaks’, which may or may not be credible, but Microsoft no longer NEEDS Gears the way they did before. We got a new Gears basically once every three years at minimum because Microsoft was struggling to maintain exclusive titles. That’s changed now since they bought up half the developers in the industry the last 3-4 years.

They have all of Bethesda now. They have, just scheduled to come out this year, a new Hellblade, a new STALKER, a new Fable and a new State of Decay, plus new IPs in Redfall and Starfield. And after the year is up, they’ve got a new Perfect Dark in the pipeline, the next Elder Scrolls, another Outer Worlds, and whatever the 007 and Indiana Jones games will end up being. This is all off the top of my head.

Like, if TC wants to experiment before getting on another Gears game, Microsoft has the leeway to allow them to do it. And considering Rod Ferguson is gone, the people in charge now may want just that.

Gears 5 was praised by the general gaming public. So I’m sure Microsoft is gonna push the next game hard. I just hope Microsoft let’s TC take as long as they need to make a game and not just meet their deadline they set.

But yes, acquiring Bethesda is massive.

Yeah, I may have worded it poorly, but I don’t think Microsoft is abandoning Gears or anything. It’s more that they don’t need to force one out in three years or less like they used to.

Xbox E3s for awhile there basically only showed one of five things: Halo, Gears, Forza, Fable and some timed exclusive like CoD or Battlefield or Tomb Raider. And that’s it. My point is just that that’s not the case anymore, so Microsoft probably isn’t making TC pump Gears 6 out. Plus, Gears Pop didn’t do so hot, and I don’t know about Gears Tactics sales numbers, but it certainly wasn’t talked about much in the general gaming circles. So they’re probably thinking, “TC, if you want to try something else first, go nuts.”

It does put us in an awkward spot as fans, though, if we have nothing else left to do in Gears 5 for the next 2-3 years lol.