What was your favourite Ranked mode in Gears of War 2

Been over a decade since I last checked the War Journal on Gears of War 2.

My most played and favourite mode was Execution, a lot of good memories goofing around on this game.

So what was your favourite ranked mode in Gears of War 2.

Warzone/Execution when you had to vote for which gametype you wanted to play.

I loved Warzone since I was used to it from Gears of War 1, but King of the Hill was my mostly played game type eventually. Followed by Annex once it was available.

Great stats by the way

Guardian or Wingman. I loved Guardian even though it usually boils down to leader camping in 1 spot or getting out of bounds.
Wingman was just such a good mode but it must not have had a high population as it was only in 2 & 3.

Lmao, what about sticking the leader with a ragdoll smoke and launching him out of the map

I never really got into respawn modes like King of the Hill until Gears of War 3.

My most played respawn mode in Gears of War 2 was Annex, I preferred it over King of the Hill at the time.

You can see I didn’t really play it that much.

Not 100% on what glitch you’re referring too as there were a few on Pavilion lol.
If it was the one where you could glitch through the doors at the back of spawn I always found that one funny.
I used to plant a grenade so that when people thought they were clever and did it they’d instantly blow up, ha.

Wingman was just such a good mode but it must not have had a high population as it was only in 2 & 3.

I think there’s multiple ways TC could make Wingman work in Gears 5, not that it would happen at this stage.
Population seems to be the issue with most modes unfortunately. Shame, Wingman has a lot of potential.

If you wanna play exe add me

Execution was basically the only mode my friends and I played. We’d dip into Guardian and Wingman from time to time, but it was basically just Execution.

Never did play ranked in 2, tried it in 3 and by the time 4 and 5 came out…my internet is too finicky, I don’t want to drag people’s stats down because they have to play with some poor boy using spectrum internet. (wired).

Not 100% on what glitch you’re referring too as there were a few on Pavilion lol. 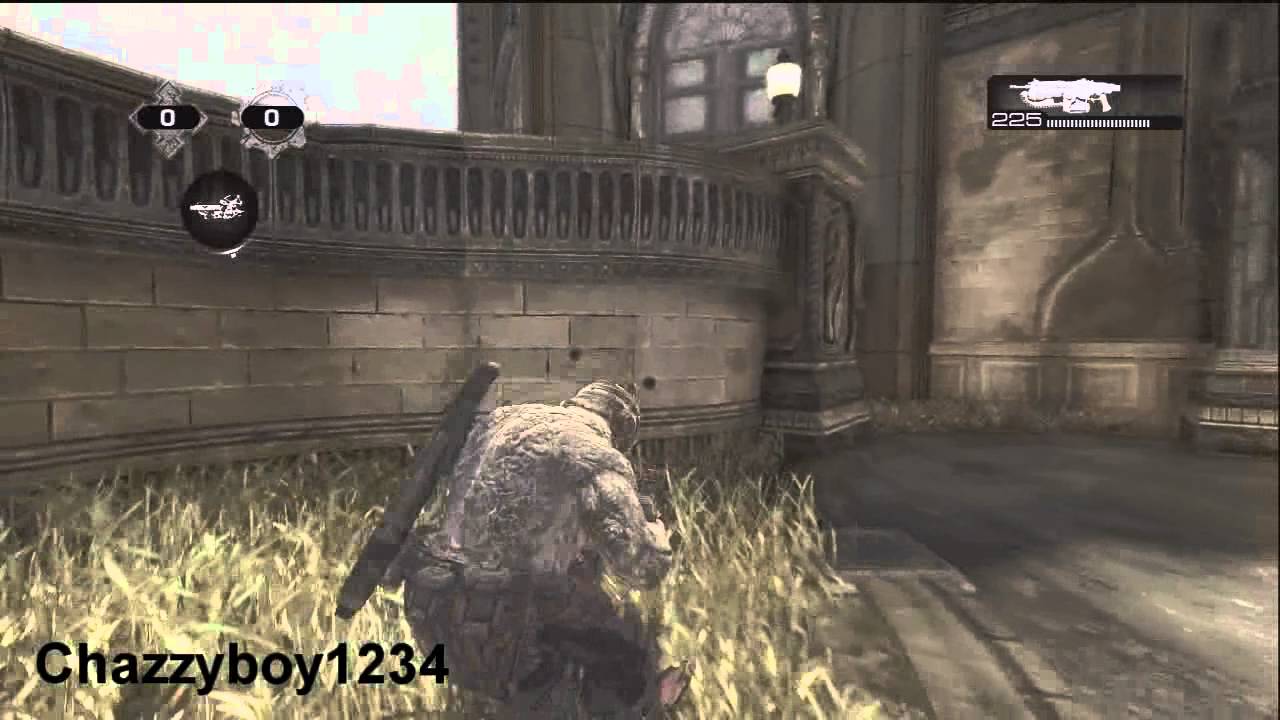 Me personally, i liked to take mortar inside😁

Guardian was my fav.

Also this needs to return…

Always loved guardian man, it just hits the spot for me.

Guardian. In fairness I was far more of a Horde man during Gears 2.

In Gears 2 it was Warzone, even though I favor Execution over it in every other Gears title.
I don’t know why, but Warzone was better in Gears 2.