What the F#ck have i missed ;)

Damn,i haven’t been on here for a long time!

Yes im still playing GOW and have been every week since 2006, i very rarely play anything else, my game time is 99% GOW multiplayer, heck since owning Gears 4, i haven’t even been on single player, which isn’t like me, i jumped straight into multiplayer and solo got forgotten about.

Anyway…enough of that, i didnt even know a new game was coming out until i saw a post on GOW FB about it,

So fill me in quickly, are they just showing it off on June 9? Whens the official release (or has that not been confirmed) and will there be a Beta?

No specifics have been revealed to the best of my knowledge.

I suspect that there will be a new trailer shown at E3 and possibly some campaign gameplay.

There’s a special eSports tournement featuring 8 teams in mid July which will show case GOW5 versus mode - this is described as the “world debut”, so TC won’t be revealing anything about versus before then. We also definitely won’t get a beta before this either (if at all).

No release date for GOW5 has been officially confirmed, but there are a number of rumours knocking about which indicates a possible release in early September . The rumours vary but I’ve seen 4 September and 10 September mentioned.

No word around a Beta - if GOW5 is going to be released in September as rumoured then there won’t be much time for a beta, especially given the summer holidays will be looming following the July tournament / showcase for GOW5 versus.

Definitely something happening at E3 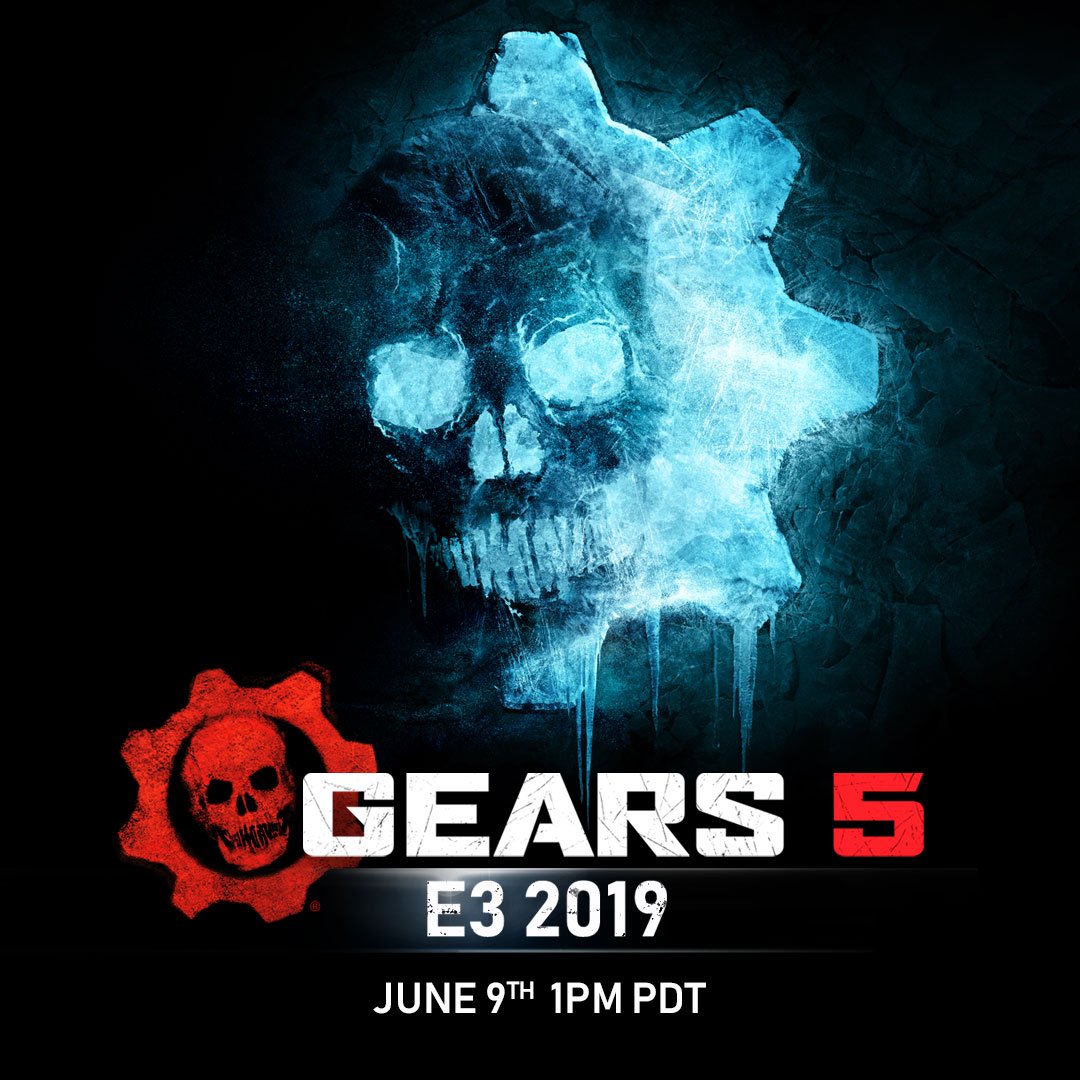 GOW5 is a running April Fool’s joke.
Pretty sure TC is putting all their eggs into a Farming Simulator basket next. Pretty sure…

As @Bleeding_Pepper said there isn’t much news and he covered most of it.

However since you didn’t know about another Gears game coming let me fill you in. TC/MS confirmed that they will be making another GOW Trilogy meaning there will be 3 more games with Gow4 being out and soon to come Gears5. Gears 6 will be in a couple years as well.

One thing i would like to disagree with though is the opinion on the Beta. Even though there have been unofficial leaks about a September release date for Gears 5 i highly suspect that it can always be delayed and pushed back for the release. For almost every Gears game up to date there has been a Beta (except gow and gow2) and there would need to be a beta especially since TC would want to do the right thing this time around and regain most of their lost player base. All previous Gears game have also been released around the same time being in between the autumn season ranging from October-November.

A Beta for gears 5 is a necessity at this point to avoid bugs and to get the community’s feedback on MP. Again though if there is a beta i would assume it would either be in mid/late july after the E-Sports event and i assume it would run for 1-2 weeks. I believe there will be a beta even if short.

A Beta for gears 5 is a necessity at this point to avoid bugs and to get the community’s feedback on MP. Again though if there is a beta i would assume it would either be in mid/late july after the E-Sports event and i assume it would run for 1-2 weeks. I believe there will be a beta even if short.

Gears 4’s beta was April-May with an October release and it still shipped with a ton of bugs.

“Finished” code will have to be in by at least late August for physical disc pressings and all the printing & packaging that goes along with that before shipping to sit in retail store rooms.

With this time frame any beta will more or less be the finished product.
In any event, expect a huge day 1 patch.

Be prepared for a huge backlash if there are problems on launch in the versus then.

We will see something on E3. Probably not multiplayer reveal.

Kait is the main protagonist(most likely, not sure)

I maybe forgot something but I am pretty sure othe members can tell you more.

Sweet thanks guys, its probably the first time since 06 that ive never even thought about when the next game would be released, Pretty excited now knowing i dont have to wait long lol, although im still enjoying Gears 4.

How the hell have you been out of the loop with regards to Gears 5 if all you do is play Gears, fam?

Just busy with life i guess, i jump on the xbox and play Gears, never crossed my mind another one was on the horizon.