Behind the scenes they will use this mode to track stats and review the weapon.

I wouldn’t want it but KOTL should be done, they really need to review that weapon and make changes.

Well it’s a start… some proper adjustments, a lot left out to be honest and that store pricing is still mental.

But it’s a start.

When can we pre order Santa Claus Mac???

What about Aim Assist, bullet magnesium, Lancer strength, and your omen blocking out visibility.

Can we at least get a menu option to have the older style omen transition?

Nope, I actually like it! Do think the clear see through sides should’ve made differently though.

It’s just so odd looking, that it almost looks like some kind of glitched skin or something…

Please just lose aim-assist in ranked.
Also, hurry up and give us sewage-worker-Mac, at least until flight-attendant-Mac is released.

Is ice-cream-parlour-Marcus really that much to ask for?

It says EU servers had an update on friday?
This weekend i had nothing but high ping.
For me nothing has changed.
Playing from the netherlands.

So is it fixed or not? I dont understand.

Granted the lancers potency’s may sub side with auto aim being removed, but I still feel it’s op, I’m in way struggling with the game, I really haven’t played Gears hardcore since 3 and I’m at a 1.6 kd on average.

I’d tend to say you are 100% right, but then I remember that “normal” gearsheads are not the target.

Microsoft is just aiming for the whales.
They really don’t care if the majority doesn’t spend one cent in extra stuff, as long as there are a few people throwing money at them everytime a new item is introduced in the store.

yeah, im pretty disappointed in this.

And I want Hooters Lahni !!

I think we can all agree this is what the world needs right now. lol

fix has been deployed that has address the issue of players missing progression for Collectibles and Campaign Progress. We understand there are still a very small amount of players that continued to be impacted by this issue and the team is investigating further.

Not sure how they can say a very small amount of player. Everyone I know who played on that first weekend is still glitched. That’s a lot of players.

But I’m happy they’ve acknowledged us and are working on the fix.

Anyone able to provide a picture of the Niles gnasher and New Wave lancer possibly?

TC you must focus on fix the pc version that crashes often, It happens also on Xbox One but rarely: Game crashes, application error 1000, freezes, error GW502, BSOD... A disaster
I filled a form on your support section but I never got replied. I did the post above and none of TC replied me, on Answer Microsoft support forum was the same, I was ignored. Only Nvidia is aware of this and was decent on reply me. 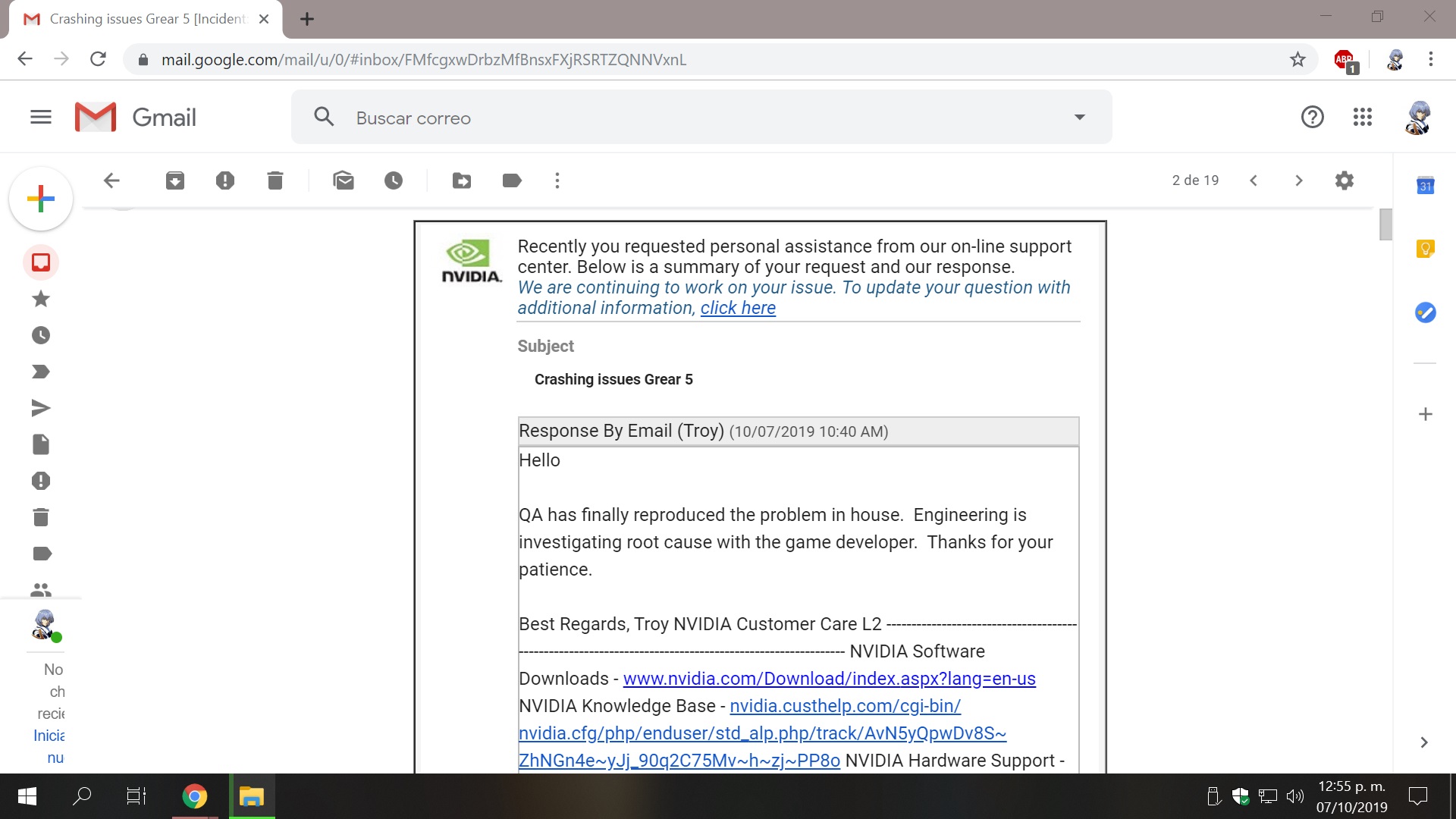 A set of skins is worth more than their actual game.

Its not aimed at normal people. Its for the whales.

There is no need to buy anything from the store. It’s extra fluff with no purpose.