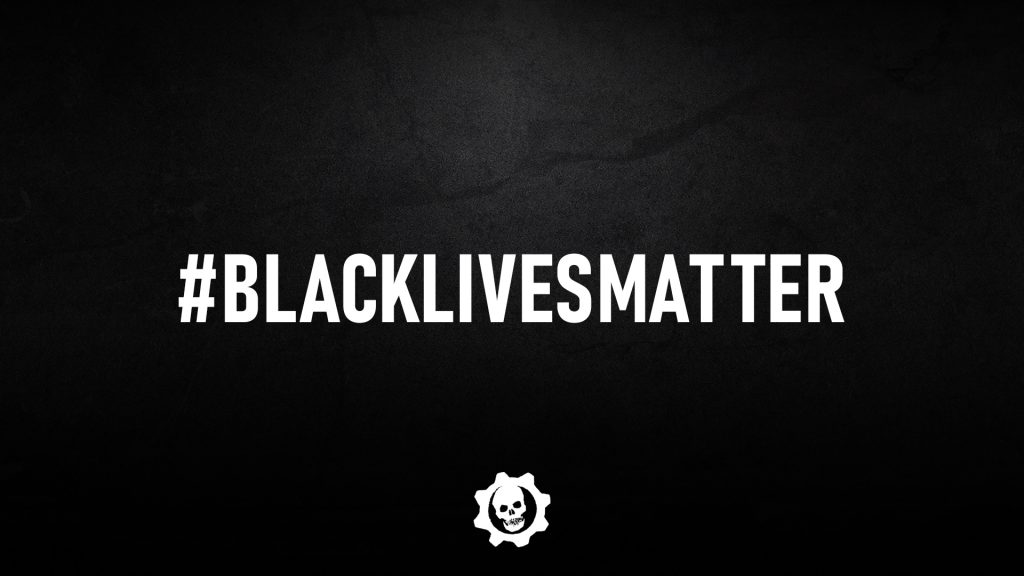 You may have noticed our account go silent over the last week or so and that was with purpose. Alongside Microsoft and other Microsoft Studios, The Coalition pressed paused on our own posts to amplify and create more space for Black and African American voices. While our posts will be picking up again, we continue to stand together with our fans, creators, colleagues, friends, and the entire Black Community against racism and injustice.

As a reminder, you can report any abusive interactions to our team through our support site and also to the Xbox team. Any content or behavior that breaks the Microsoft Services Agreement as explained in the Community Standards for Xbox will be actioned on.

Today we rolled up an update to the weapon swaps in Gridiron. Here’s the full low-down on the changes.

VERSUS EVENT: GNASHERS ONLY KOTH

Take a staycation this week and jump into Gnashers Only King of the Hill – where the gibs are mighty and the Lancer Fests don’t exist. 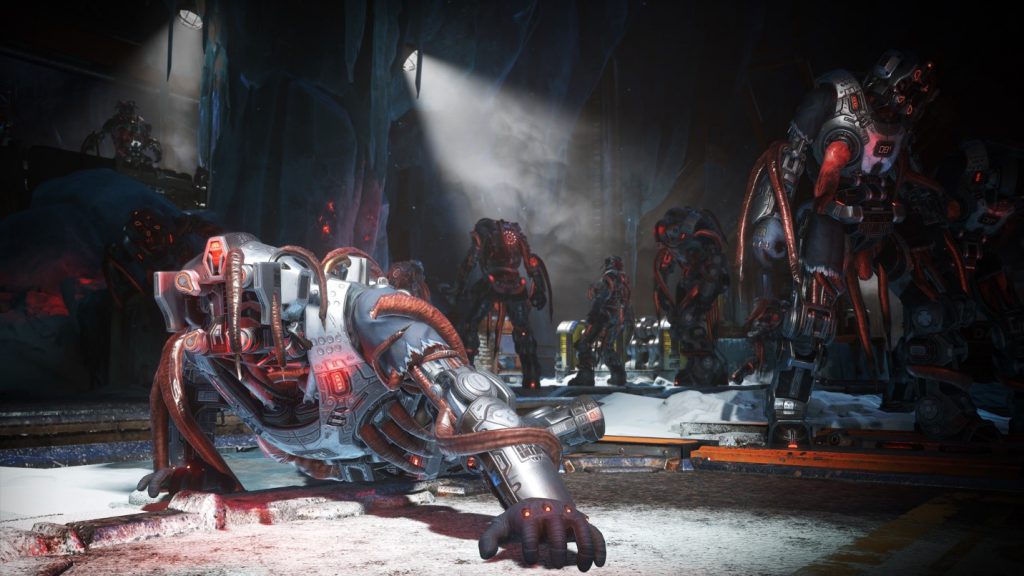 The Corruption is a hive built around a seemingly overwhelming amount of Rejects. Players must explore and find explosive weaponry to deal with the onslaught of rejects.

We’ve got a few updates coming next week (no, not the new ranking system) but they are all part of our ongoing work to evolve Gears 5 into the game that you and TC wants.

That’s it from us this week. Tune in to live.gearsofwar.com this afternoon as we return to the stream grind and continue to showcase our TCA Partners. This week we’re hanging with Shadowz, looking out for some sick plays and, as always, answering your questions. Can’t make the stream? Catch the VOD or check out his content on Youtube, Twitch, and Twitter.

Good to see them communicating again. Looking forward to next week’s updates. I hope it’s good.

ongoing work to evolve Gears 5 into the game that you and TC wants.

I really hope so , I don’t think they really care about that comment they wrote…

Operation 4 officially delayed. As per Dana it’s not significant like Operation 3’s delay, but there will be a delay.

We all knew it was going to happen.

It’s all so tiresome.

no, not the new ranking system

How much time do you have to spend on an algorithm everyone will complain about anyways?

Nice. Now I’m forced to play more Ranked and “Grind Season” will end up broken again making it all pointless.

Nice. Now I’m forced to play more Ranked and “Grind Season” will end up broken again making it all pointless.

This is the most annoying part for me too.

Since the last horde event was 6 months ago, I’m just going to assume the next one will be when they repeat jingle juvies in December.

9 posts were merged into an existing topic: The Next Dimension

You should be the new Liam

First order of business is bringing back Guardian of course🤔

Just bring back full horde mode for less than 3 players,I’m sick of only drones mode until 2 more people joins.

This thread was just to copy and paste the What’s Up from the main Gears 5 website.

Stick to commenting on Gears content. I’m obviously aware TC have mentioned Black Lives Matter and commented on it the What’s Up (primarily to explain their silence) but don’t turn this into a political debate or the topic will swiftly be locked.

No more snipe doming on District

Dropshot probably more useful for stopping a TD tho.

Not sure what Boltok replaced on Canals though, I see they got rid of Embar 2nd half it’s just TBow the whole time like standard Canals. (Always went for Snipe, Tbow or Embar when playing Gridiron so dunno what was in Boltoks spot)

I thought boltok and embar were at the same spawn on canals?

Bring back Guardian!
Edit:
Or are you asking what replaced it?

Nah Embar was under the bridge the 2nd half (tbow 1st half and well any other mode) I’m assuming Boltok is now over where it normally spawns in any other mode, from what I see Canals spawns for Gridiron are all now the default spawns lol just dunno what used to be in that spot on Gridiron cause I never even went there, I’m all about Snipe when it’s available lol and my plan B if I got tired of racing a teammate to it was tbow/embar

Edit: and also… BRING BACK GUARDIAN!!!

It was the boomshot. I remember now because I found it shocking when I was exploded by it the first time by it on gridiron, never even noticed the boom shot was there because it was always the boltock in past renditions.

Bring back Guardian to ranked!!!