In this week’s What’s Up, we brace for the launch of Gears Tactics and outline new Skill Point changes. 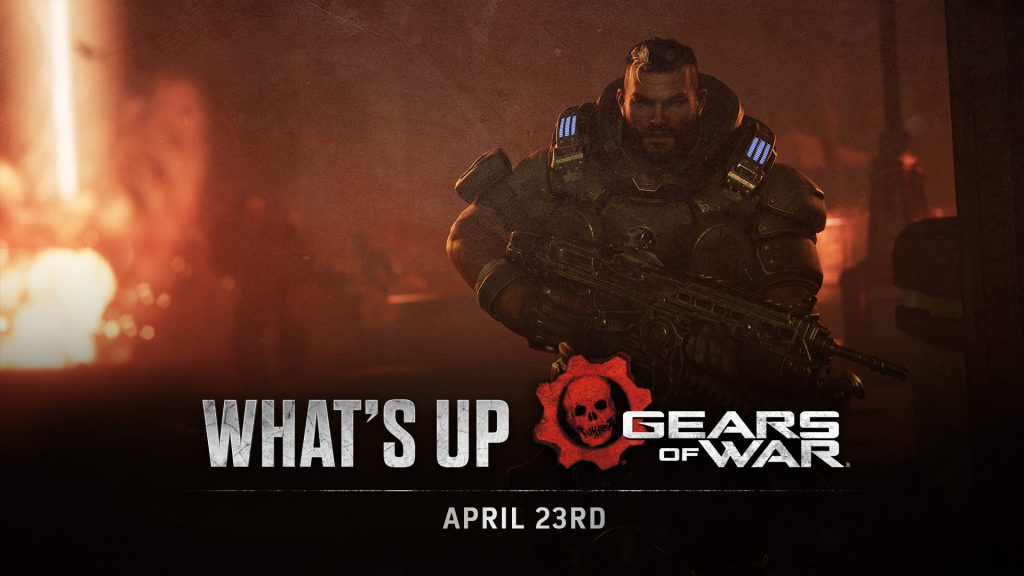 Welcome to What’s Up, our weekly blog where we’ll recap everything that’s happened in the past week and talk a little about future developments. In What’s Up this week:

GEARS TACTICS IS ALMOST UPON US! 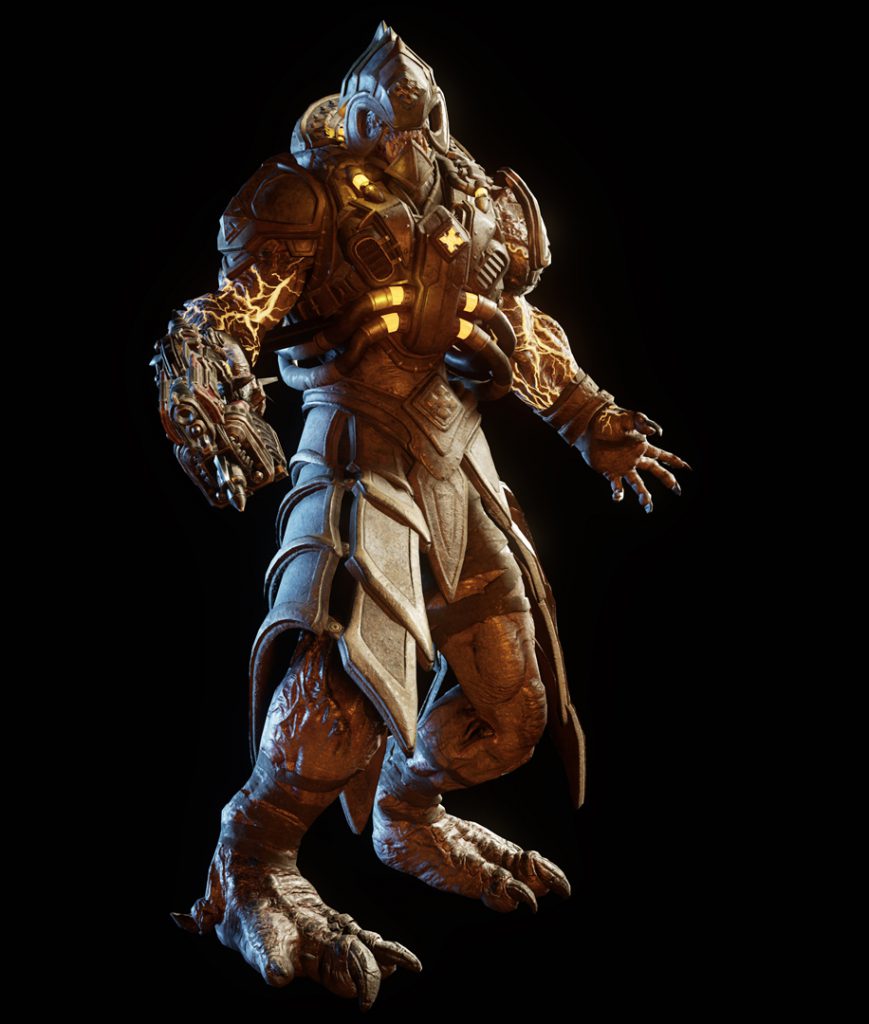 It’s finally almost here! Standing between you and Gears Tactics is just 5 earth-days before that sweet ‘ready to play’ pop up arrives.

Speaking of when it’s ready to play, Gears Tactics launches on Windows Store, Xbox Game Pass for PC and Steam on April 28that 15:00 UTC globally (which means this is one launch most of you can get a good sleep for!).

Here’s the local launch time for just some of the major regions around the world:

Our Developer Blogs have also been continuing over on Steam and GearsTactics.com – and you won’t want to miss our latest one containing your first look at Ukkon’s biological horror that is the Zealot (shown above)! Catch up on everything below:

We’ll also be coming at you with a special pre-launch look at Gears Tactics on Monday, April 27th at 10am PDT! Creative Director Tyler Bielman will be on hand as we give you a run through of the fundamentals of Gears Tactics, take on a Corpser and much more.

Last month, we outlined the future of Ranked in Gears 5, which involves a redesign of our entire system as it exists today. Our goal is to deliver a new design, rather than iterating as best we can on what we have today, that aligns more to the kind of experience you’ve been asking us for.

While we work on this new system, we also want to improve some of the biggest pain points with what exists today in Gears 5. The obvious target to fix was the 0 points on a win issue.

When you receive a 0 in Gears 5 on a win, this was the system protecting you from losing Skill Points, despite the fact you won the match.

As of today, we have released an update to Ranked that ensures you will now gain Ranked Points on a win. As a reminder, how much you gain is dictated by your performance against the quality of your opponents.

However, the impact of this new change means we’re trading Skill Point accuracy for a better feeling experience. So, in certain circumstances, a player may win without performing as expected meaning they will still gain points. In these cases, when that player eventually loses, the system will give them negative points to ensure their rank and True Skill Rank is aligned.

With this update, you may see some initial oddities in the system – it will be most noticeable in Gridiron due to its newness as a Ranked playlist.

As a reminder, this is temporary measure to improve our ranked experience until we roll out the new and improved Ranked System.

With the impending launch of Gears Tactics, it’s short and sweet from us this week. We can’t wait to see you all dive into Tactics beginning on Tuesday and see what you think!

See you out there,

Bruh so I gotta wait until 8 AM on Tuesday instead of just playing at 9 pm on Monday. Smh

Looking forward to finding out the story in tactics, even if I won’t get to play it until it comes to xbox.

I forsee a fair few threads about losing tons of points on a loss popping up with this change.
TC just need to concentrate on getting the new ranking system out the door. Rather than spending time thinking up band aids for the current system.

Bit disappointed they don’t mention anything special happneing in g5 to coincide with tatcics release though.

There’s so many fake Master players who just run a stacked team in ranked and get carried into Diamond and Masters, i don’t think the system was accurate anyway so this isn’t really an issue.

Interested to know how you guys are going to revise the system and introduce a system that works.

Winter Lizzie would be a much better alternative, Cheaper, sleeves, still keeps the white armor

Bit disappointed they don’t mention anything special happneing in g5 to coincide with tatcics release though.

They probably won’t want to take away from the population on release.

It’s almost like TC wants to pretend it did Gears Tactics alone.

Nothing for Gears 5 but a rank system change? Much needed but dang.

Winter and Desert would be nice, a couple more re-ups and I’ll have the weapon set done.

I think they’d pick up a good amount of interest and customers by encouraging their existing players to pick up tactics, Maybe in a week.

I’ll be disappointed if they have all these new characters and them not pop up in G5.
Seems like an easy promo if they are just skins.

Haha, good one. Nope, it’s all about tactics now as gears 5 is broken af.

So you’re telling me that I can be the true MVP, outscore the other 9 players by thousands of points, but because I lost the match I will always recieve negative points? That’s stupidity at astronomical levels. Please God hurry and implement the new system. But then again, knowing TC, it will be even worse.

That would work for me.
As I can’t play until it hits xbox, something like an event skin would be cool as well.

TBH if I was TC I would have promo’d them last week with a release on here. But oh well, chance to build hype lost.

Anything’s better than only the default Armored model for Lizzie. Assuming you don’t use her lackluster Hivebuster or Motor Pool skins, which I don’t use.

I missed out on motor pool Lizzie, never again if she shows up.

It’s almost like TC wants to pretend it did Gears Tactics alone.

Nothing for Gears 5 but a rank system change? Much needed but dang.

It very much looks like 90% of the studio has moved on to Gears 6 with the glacial pace of content and fixes.

I was actually hoping that the abrupt studio turnover(rod/otto/ryan departures) put a hold on the next game.