What is wrong with Gears 5

The state of Gears 5 for the community is like watching a bad game of tetris.

The community is divided some ppl like core tuning others like comp and other changes we did not ask for. For me mechanics are not the biggest issue…its the lack of content and physics (nothing to distract us from the mechanics) that the first trilogy had.

What gets me is why ppl complain when everyone has to play under the same rules? I can understand getting rid of aggressive aim assist and rifle damage but the gameplay is not terrible, just boring, nothing satisfying or interesting to witness unlike Gears 1,2,3, even UE.

Ive read a couple posts where ppl say physics and gore are not important, well, Id like to say that is one of the main reasons why this game is failing, mtx being number 1.

Please don’t say that the lack of physics are for better stability if the xbox 360 can handle Gears 2 and when the Xbox one can handle games like RDR2 (much better graphics, much bigger, great physics).

Gears 5 is just boring, it feels empty, not enough attention to detail, no unique weapons like the digger TC just creates the opposite or remakes of content and has the nerve to say “we earned your trust with Gears 4”…Gears 4 was not great when compared to Gears 3 I thought games were supposed to become better not worse.

Haven’t played in awhile nothing is urging me to play now we can only pray for Gears of War.

Versus plays great after yesterday’s update. No complaints here.

i mostly play horde but I’m running out of characters to lvl up. Master’s is also getting boring when everyone is doing the same thing. I hop on every day to do my dailies then play something else. I only want the gilded Baird skin then I’ll stop doing that even. I hate the versus in this gears. I tried getting into escape but everyone is just speed running instead of actually playing.

The lancers are still a problem

For now, my friend. For now. Give it time.

Gears 5 is great.
Change my mind

Gears 5 is better then 4 so thats that

I mean the gore sucks and there’s lacking content compared to others but that’s the least of this game’s issues.

Same bs for 7 weeks now. Thats what the ■■■■ is wrong with the game

Game needs WAY more vs maps. Still waiting for a single classic map to be added (from original trilogy)

Gears 5 is the first Gears in history to literally reuse untouched maps from a previous game just to improve map count. Oh… and then add Lift which was lazily reskinned in Gears 4 and lazily reskin it AGAIN and present it as a new map in 5.

Worst part is when you hit masters in horde everyone is either playing Forge or Exhibit. It gets old very fast. We need more maps but horde is an after thought compared to versus and the shop -.- 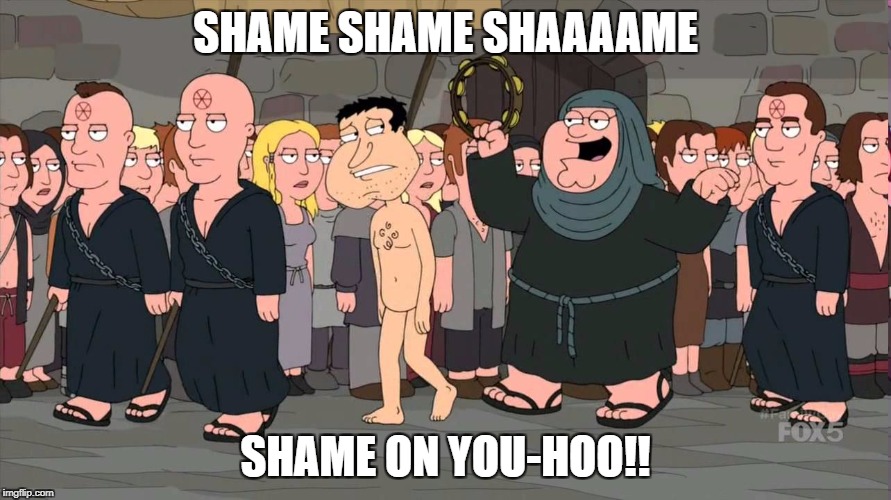 What is wrong with Gears 5!?

The only thing that keeps me on so far is FFA that is something fun kinda like the old UT games and even that doesn’t get me on as often. Other than that I have been quite disappointed with the latest release of a franchise I fell in love with back in 2006.