What do you expect from gears 6?

so we are assuming gears 6 in pre-production phase and we are 2 3 or even 4 years away from launch.
i like to ask gears fan, what do you expect from gears 6 that you think it will evolve the franchise in a good way?

for example gears tactic but more in depth customization

Honestly I really dont care for in depth customization. I think it would be cooler though if we were able to have a spray shop where we can create camos for our weapons. I just prefer playing as the already established characters but I wouldn’t mind having it in game for peeps who do want that sorta thing.

I would love to see more bold pvp modes that stray away from the traditional loadout we use. Some modes that mimic big team battles from halo or even capital supremacy from battlefront 2 (new). Gears does have 3 eras it could use to have multiple capital supremacy battles and maps, pendulum wars, locust war, and swarm war.

Pve I feel will advance well in 6, so I dont have any worries, but I doubt pvp will have any modes like I stated above.

I think I’d rather get away from “evolving” and go back to basics.

I just want a proper ending to Kait/JD/Del/Marcus’s story with a satisfying, visually impressive campaign, a PvP setup that stays consistent with its modes and tuning (please keep CtF and Execution, for the love of God), a PvE setup that consistently adds content to stop from getting stale, and a less annoying grind tailored to the “games as a service” model. I want to play the game when I want to play the game, not when your daily and weekly schedules demand.

One of those things will be accomplished

If they decide to make 6 the last game, I would hope they would add story dlcs to continue the story. But I doubt 6 will end the series. Unless they want a TROS or plan on adding additional acts to said game to finish out the story.

i found out your opinion on forum really close to mine and i’m glad about it.
about the big team battle here take a look at this, gears of war have lots unknown or unexplored potential for pvp mode that begs to be in next game. 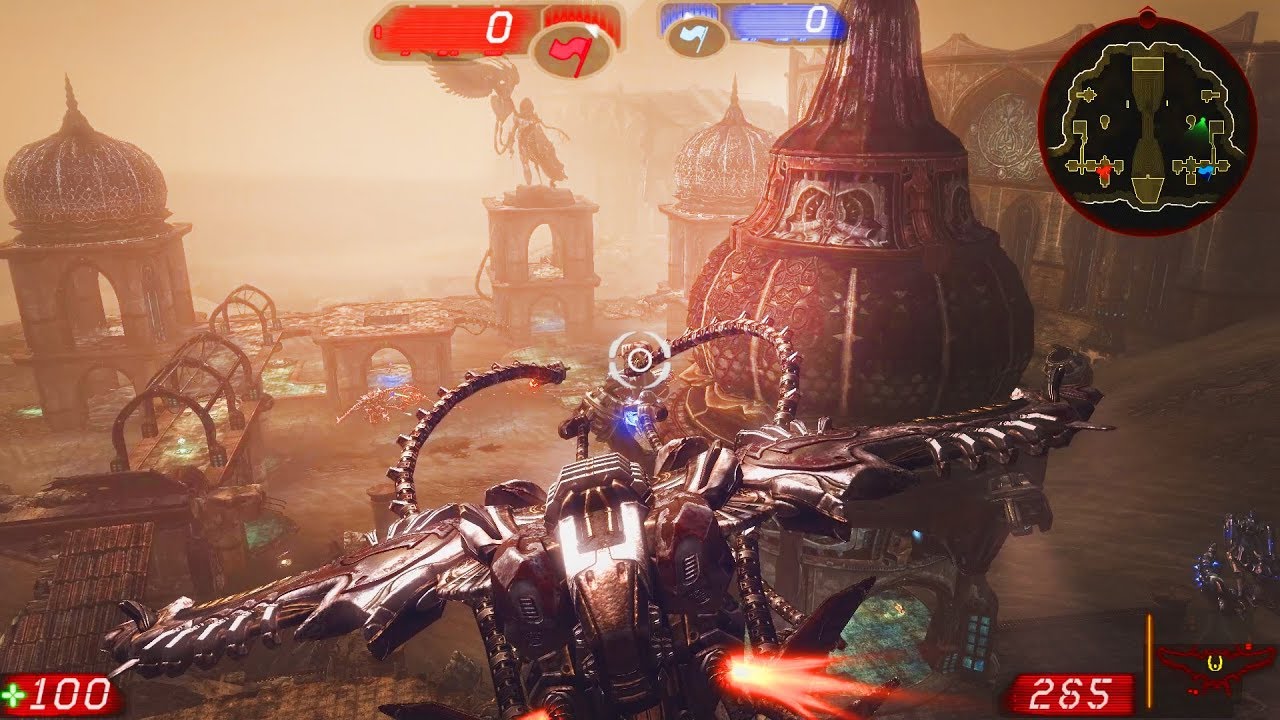 It won’t end the series but it will most likely end this storyline. Especially considering this whole story was Rod’s baby, and now Rod is elsewhere.

Big franchises work in trilogies. They’re easily digestible. But give it a few years after Gears 6 and I’m sure Microsoft will line up a Gears 7 or a spin-off or a free to play multiplayer or something.

I love classic pvp, I am by no means wanting that to dissapear, but I’d like some spice in 6, something new.

For once, I think 6 coming out later rather than sooner could be beneficial. Weve never had a gears game come out later than the 2-3 year mark. Maybe one coming out in 2024-2025 would be better.

I expect Michael to have more resources to build pve into a beast.
And a brand new, full extended Swarm roster.

yes they need to keep the classic pvp and build new pvp mode on top of that, that’s the way to bring new players to the game not changing tuning and hoping new player sticking around.

Now Kyle, gears has never been that before

It’s been a horror game at times, but it’s always had an equal amount of action to its horror.

There has been bare minimum since 2.

you know what else is spooky? Aliens:fireteam elite with ai as your team

Same thing as I did when the very same question was asked (multiple times) before.

Do you know who else sucks