What are you expecting for operation 4?

Since they are prioritizing maps now I think we will see 3 versus maps. 2 new and 1 remake (hopefully one from gears1-3). 6 characters since they can release them without hero abilities now. And the tour of duty. I don’t see a new mode coming. What do you guys think we will get?

A duplicate banner and weapon skin

And Fahz in escape.

Here we go again, another pack of hapless souls getting their hopes up only to be dashed against the rocks of disappointment.

And on the top of those rocks is our mighty saviour. The Canadian Crusher of Hope and Reality. The one. The only. The Teady Bearz. Dripping with color blast sweat.

I want more meaningful PvE updates and changes to the hero system.

But I know better than to expect it. More so since the things being said on the dev streams appear to indicate those are pretty far off.

What I actually think will be there is Paduk and Oscar. Not really expecting Carmines for the PvE modes that soon.

Beyond that… the usual. Maybe a new mode, another Tour, more medal rewards that are unlikely to feel worth it, more Store items that are lackluster, and still no better new skins for Lizzie(and for Kait’s Winter Armor fur to still be that horrid white color instead of what it’s intended to look like).

perhaps two good maps , and grimace from mcdonalds as a playable characeter…

@T0NY_HAYABUSA would surely buy Grimace to use it on horde. 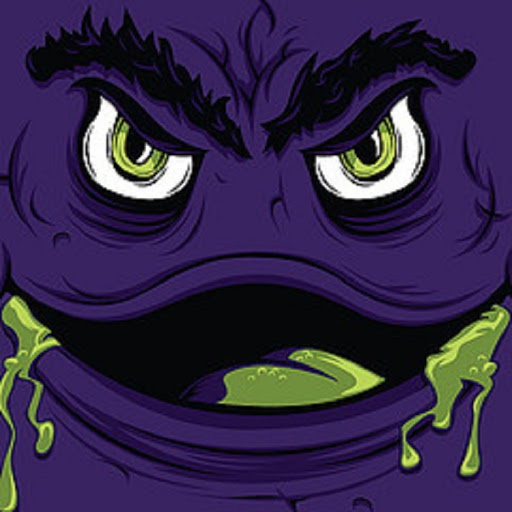 If the Carmines’ become PVE-ready in OP4, the reality may be that any other COG characters planned for OP4 won’t be ready for PVE and so they’ll just be added as skins. That’s fine by me I just know that if that’s the case people are gonna be disappointed since at this point we’re used to each new operation bringing at least 2 brand new COG characters fully ready with skills and cards and all that. There may be an adjustment period is all.

For the game to break in some significant way after the update.

On a serious note, probably something very similar to Operation 3. From the recent Developer’s Stream it seems the Booshka won’t be appearing in GOW5 at all and the weapon was just a placeholder.

I expect Anthony, Benjamin and Gary to be playable in PVE modes. I dunno what to expect in terms of TC’s plans for the Hero system. I wouldn’t be surprised if they just retained it and the only change they make is literally to release new characters for Versus PVP modes first, retain the Hero system and to release the Hero skillsets as and when they are ready. At best I hope the pace will be a bit faster by this stage because of two reasons: (1) TC now have alot of existing Heroes and skillsets and they can use some existing cards as a basis to create new skillsets from here on in. Just the new Heroes will have different combinations, a few new skill cards and unique ultimate abilities; and (2) sooner or later, they will run out of Locust/Swarm characters to release - the COG side just naturally have more. Locust/Swarm skin variants will continue to be released as normal, but in terms of full-on Villain characters, we’re nearing the end really so I wouldn’t be surprised if future Operations will feature say, 3 COG Heroes and 1 Swarm/Locust Villain or something just so TC space them out.

We’ll probably get two Locust/Swarm Villains - we don’t have too many lefT as I mentioned above. Based on the ones we have had in previous games we only really have Skorge, Sraak and Locust Grenadier. There are lots of Locust/Swarm characters/types that will almost certainly be skin variants for these three characters or existing characters. So unless TC start releasing never-seen-before ones like Ukkon and Karn, alot of the remaining ones will just be skin variants.

We may get a couple of new Hero characters added to the game which will be purely for Versus PVP for now - like Paduk, Sam, Anya, Oscar etc. Their PVE skills will be added in the following Operation.

Map-wise, I expect just two maps again - one new one and one remake. Dana mentioned that even though they have shifted resources away from Escape Hive tiles, it will take more time before map projects will be ready for release. Dana said that at any one time the team will be working on multiple maps simultaneously but collectively it takes around 6 months for a set of maps to be made from start to release.

I also expect there to be a new Versus PVP game mode.

And with a bit of luck, Horde Frenzy will finally be added to private Horde.

We know OSOK is coming back for a week

Paduk and Sam as heroes

Ha this, I am not expecting anything remotely game changing. Happy to be proved wrong. 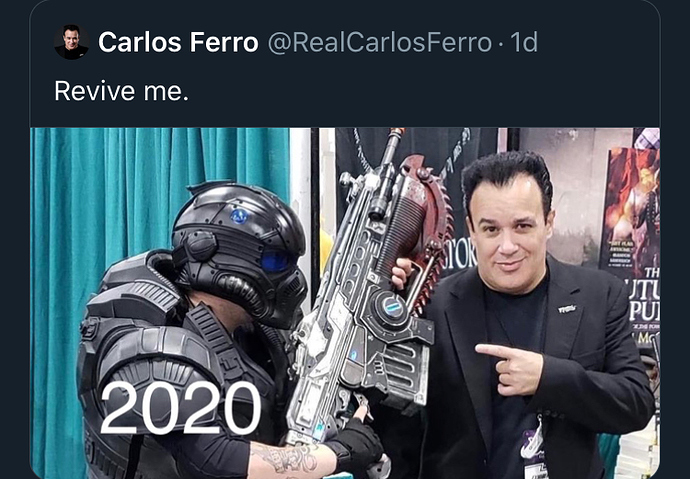 If that is anything to go by, Dom may be included in the next Operation.