but no way to exit the aim without firing.

There is some workarounds. You can aim close to yourself for the laser to turn red which cancels the shot if you release RB, or you just melee and it takes you out of the aiming.

I’ll try the melee button next time. But seriously, there should be a way to exit the aiming process other than pointing it at your feet and releasing the trigger or performing a melee.

No idea…but hopefully. We’ll know soon enough I guess.
If it doesn’t get fixed, I’m sure that it won’t be too hard (now that they know how to fix it for the chainsaw).

My question would be around if they have plans to utilise the Trello board more actively to improve communication on what was being worked on and its progress.

The Trello board only includes bugs and their urgency at the moment. But it doesn’t include common community requests or concepts TC are working on. Nor does it include their progress.

Usually a kanban board would have columns for backlog, development, testing, release.

If they used similar approach then we would know what was actively being worked on or not and we wouldn’t ask the same questions over and over.

If for example card scrap was sat in the backlog we would know it wasn’t actively being worked on and was either a way off or not going to happen.

Pretty much every question you have collated so far could sit on that board and everyone would know where it stood.

Do TC is aware and working on fix this issue? 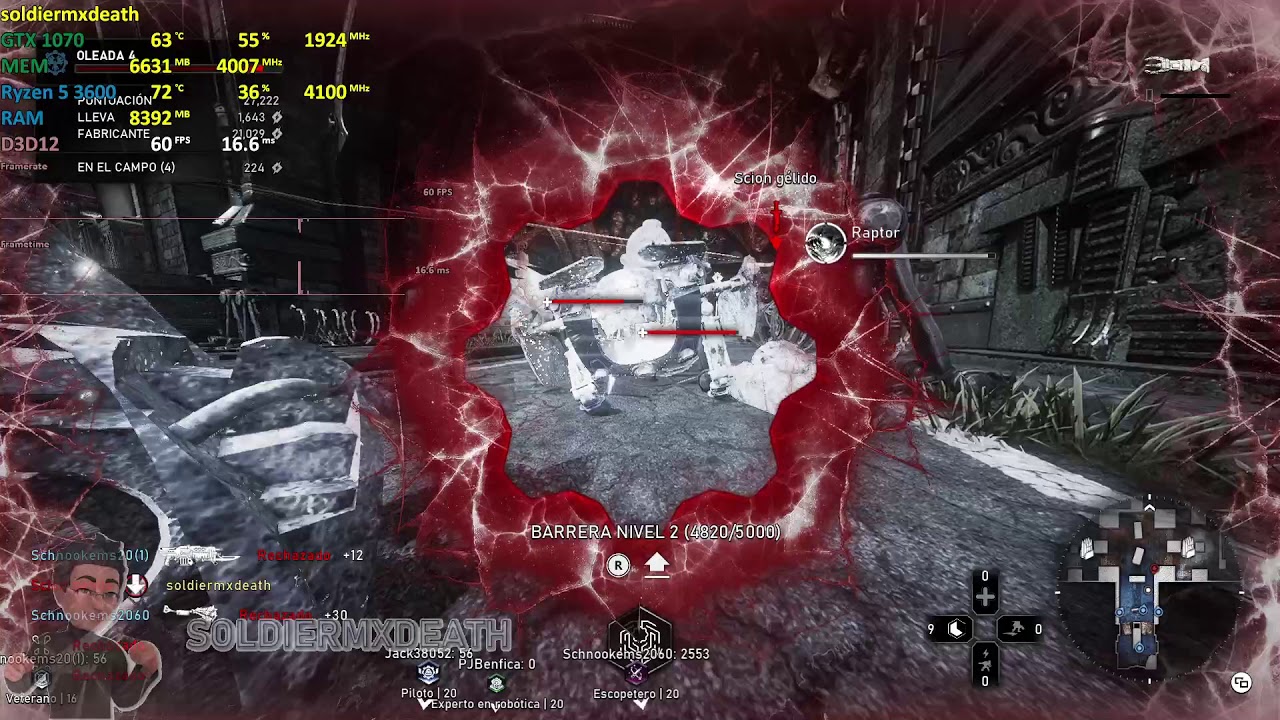 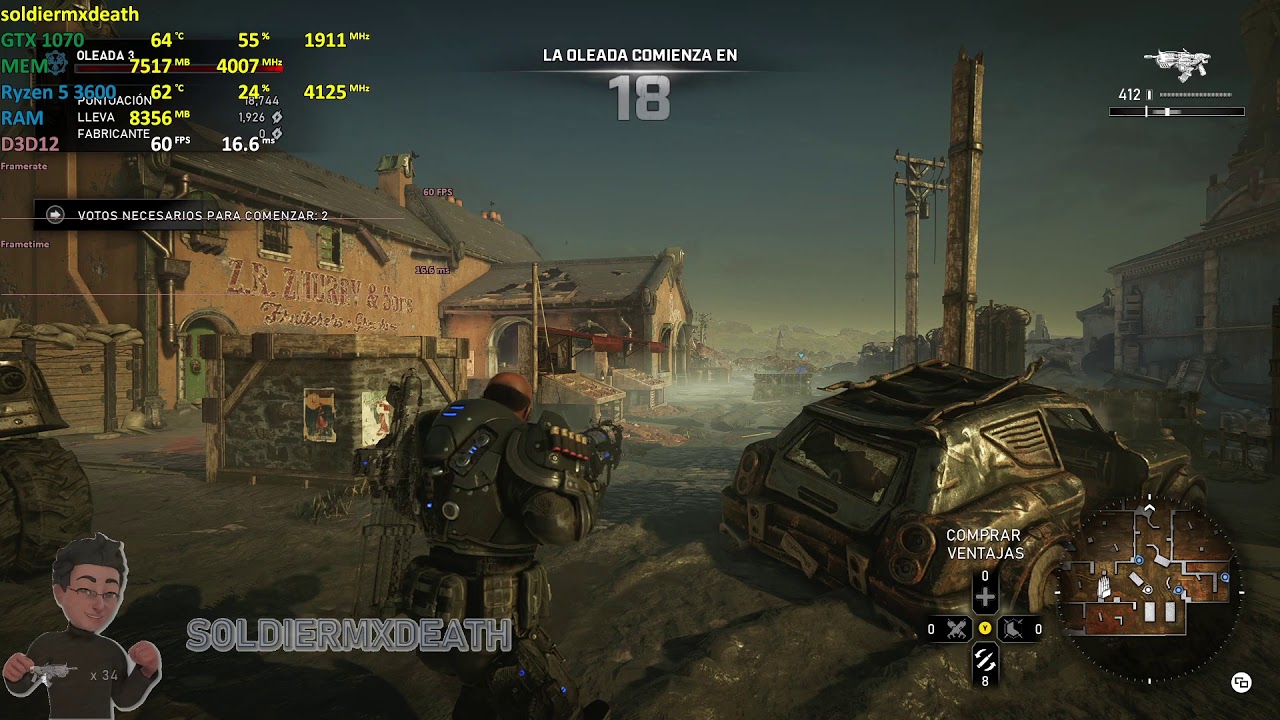 Just to clarify I already sent tickets since THE GAME WAS LAUNCHED ON 2019!!! and the issues still exist.
And another question regarding PVE, if the promo classes won’t have any good upgrades, can you please don’t do any other “changes”, “balances” or any nerfs to stop pissing pve players? I don’t except good changes to PVP 'cause is death for me and I don’t want to hate PVE is the only thing I play.

From previous discussions around when it first launched though…
They do have more specific boards for their internal use. A lot of the stuff on this is stuff they don’t want the public to see. A lot of this stuff is also things that would be irrelevant to the community.

I completely agree that it would be nice to see features listed on the board (like the card scrap thing). Unfortunately, that can also send a mixed message though.

Oh, and from where I’m sitting, I find it hard to believe that there’s many more “features” that we’ll be getting. It would have been cool to see some of them on there in the past…but moving forward (for G5 at least), it seems kinda unnecessary.

Right now, the Trello is for items that should have community eyes on it. We also work to keep it from getting too many cards so users can still get the important information at a glance, and yes, we acknowledge that everyone’s view on what is important is a variable, so we make the best decisions we can on what makes it to the Trello based on incoming information from multiple channels, in studio and external

We’ve said before, and on the Trello itself - not everything being worked on will make it onto the Trello board for many different reasons, but primarily, because the Trello Board is to let the community also be aware of what we are monitoring from an issues standpoint.

Features might never go on the board, because if something were to happen (like, random example, a global pandemic that forces everyone to shift suddenly to working from home…), it can affect whether a feature gets implemented, how it gets implemented, and deadlines. We understand people would like to see details more, but in that case, I suggest sticking with our News section on our website for details

Thanks for asking though, and if you have a bug you think should be on the Trello, or even the Knowledge base under Support, please send it in to Support.GearsOfWar.com - the more that report bugs to us directly, the better.

These questions are related to each other, so clarification on this would be appreciated. Even if nothing gets done, at least having an answer would help. I have submitted tickets for both Gears 4 and UE.

Thanks for reaching out to Gears of War Support.

Our team at The Coalition currently only provides support for Gears of War Ultimate Edition, Gears of War 4, Gears POP!, and Gears 5

Seems pretty clear to me.

If so, why am I getting the email in the first place? I’ve sent a Gears 5 ticket before without that happening. I think there’s something not right in the ticketing system but can’t seem to get someone to pay attention. It’s the whole reason why I’m bringing it up. If it was a legacy game, I wouldn’t expect them to fix the I’m Drumpf bug, and yet…

Wait, so that’s the entire mail?

Yep. I receive two, one with my ticket number, the other which I posted above.

Since it appears to be near the end of the road for major features in Gears 5, can we get a roadmap from now till Gears 6?

Being Gears 6 hasn’t even been announced, I would guess no

I suppose I’d settle for a map from now till summer.

IMHO it looks like some special events, bug fixes, and minor tuning changes are all we can expect going forward.

To further my point that something is off with support tickets for Gears 4 and UE, I am having a serious issue in the UE where I cannot join a single versus match on both my Xbox One and PC for any region (I am a new player to UE). I submitted a support ticket received two emails, one with my ticket number and the other with the legacy info. On top of that, the ticket number email shows Gears of War 4 in the subject line when I selected Gears of War: Ultimate Edition.

@TC_Sera @TC_Kilo1062 If the I’m Drumpf achievement stays bugged forever and new UE players can never play versus, so be it. However, I would rather be told as much than to hope for a fix while the problems are either ignored or overlooked. Telling me to submit a ticket (which I have) seems problematic if the ticketing system is not functioning as expected.

Since it appears to be near the end of the road for major features in Gears 5, can we get a roadmap from now till Gears 6?

I can take a guess.

Maps being the one that will dry up far sooner than Skins and Events. We might only get one more Map drop for this game (OP6)

What exactly is meant by major features?