What is your personal list of underrated maps?
Mine is: Nowhere (GOW2), Fallout (GOW4) and Bunker (G5).

Probably the worst map, in my opinion.

Fallout maybe but Bunker? That one is not underrated, it’s just plain terrible.

Depths was one of my favourite map in versus, until that piano glitch ruined everything.

Pahanu. Many seem to not like it, but I think it’s a fun and different map.

District that is anywhere but the Arcade room.

I respect your opinion but I don’t find it THAT terrible to be honest. Maybe with some adjustments (like Icebound) could get better.
We all know that Gears 5 doesn’t have many maps, maybe we just have to revalue/revisit some forgotten ones (Pahanu, Bunker, Icebound and Vasgar).

Vasgar imo is not forgotten, as for the other 3… well yeah they arent that popular/good. Personally, I have fun on bunker on occasion. And I’d rather play Pahanu and Icebound on horde only lol

Gears of War 1 the most underrated map was probably Tyro Station, such a bizarre layout.

GOW2’s was probably Hail in my opinion, unique premise, only actually good asymmetrical map they ever made.

GOW3 I would say either Depths (most beautiful map in Gears history, prove me wrong) or Academy (one of the best Versus maps ever made, respectively)

Any map from GOWJ was underrated, like there was a map that let you get in an effing chopper for crying out loud, we’ll get Gridlock 99 before we get a Rig 2.0 or a Library remake which is a sad shame.

GOW4 had no underrated maps in my opinion

GOW5 lots of maps are underrated, from a Versus perspective I understand fully why maps like Bunker or Pahanu or Vasgar are awful but from a Horde perspective and just generally speaking in terms of aesthetics/tone they have special maps. Give me a map that feels/plays anything like those 3.

Edit: Gears 2 overall had the most underrated maps, the reason being that people had to actually pay for them so lots never actually got to play them to any degree, you had some weird ones like Flood and some (imo) classics like Highway (which is basically the old Nexus) or Ruins (why exactly have they not remade this map? Bizarre) or even something like Hail which had the odd weather effects.

I would say either Depths (most beautiful map in Gears history, prove me wrong)

With “underrated” I meant those maps which nobody talks about or maps that are defined bad by the community just because they play different and require new tactics and strategies.
Don’t get me wrong I like classic maps, but if I could I’d play Bunker and Pahanu over Blood Drive or Gridlock, just because I’ve played them too many times and they have started to get a little bit “stale”
Edit:

we’ll get Gridlock 99 before we get a Rig 2.0 or a Library remake which is a sad shame.

Relic especially was a great Gears of War 4 map, i dont understand they took speyer or harbour instead

Well beauty in the eye of the beholder, but if that’s what you are going for then Regency is superior (similar aesthetics, but higher res)

Depths was just on another league bruh 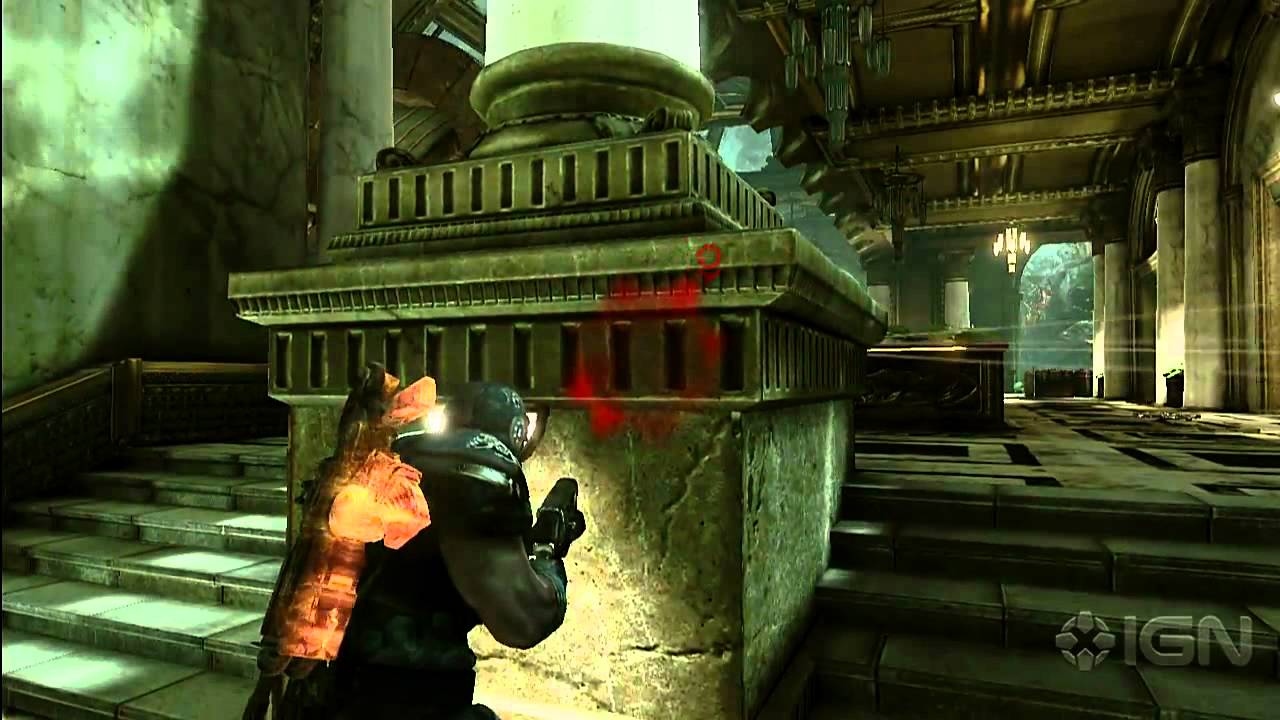 @Old_Asylum I would define underrated maps as maps that are either massively underplayed or simply forgotten about (there are quite a few Gears 2 maps you will forget even existed, for reference)

Everybody has there own definitions but that’s what I look at.

You’re also correct, in fact both of Pahanu and Bunker are pretty underplayed.
I have the opportunity to play them only in COOP vs AI, and rarely Pahanu in Horde.

It just came to mind that Pavillion would be a fun map to bring back, idk how it would work multi wise but horde could be potentially fun.

that isn’t underrated my guy, people mention it in like every thread, Grindyard/Underhill definitely are though.

No people remember that map lol, it was vehemently hated by PvP players but loved by Horde players, its what you might call a ‘contentious’ map.

and rarely Pahanu in Horde.

You need to join my lobbies then man, I LOVE maps like Pahanu or Bunker simply because I never got to play them in Versus (because they were awful for Versus though to be fair)

its unfair to compare every map for Versus because some maps were great for Execution but others were great for KOTH/TDM, I personally only played Depths in TDM so I do understand this sentiment but nowadays everybody plays KOTH so I don’t see it being anywhere near as campy as it once was. The real issue is if they could actually make it look anywhere near as good as it did in GOW3.

Another map that is surprisingly forgotten, it was popular and it was a launch map but its neglected for some reason (its not the most interesting exactly but its a solid map)

Guardian Pavillion any day any time

You need to join my lobbies then man,

I thought it was a nice looking map too, the weapons from my memory were nades in spawn, a boom shield in the little garden area, a mulcher in the middle, and I think down below when you go down the stairs was a hammer in the locked room? A hammer sounds correct to me but I’m sure I’m wrong.