Why do I see so many people say that UIR Cosmonaut sucks? I thought this skin was awesome.

Pfft… I swear, it’s like no matter what Dev’s do people just hate on stuff cause they can. Don’t get me wrong, I’m all for constructive criticism, but holy sh-i-t people… Some of them out there are just blindly insulting them.

Of course, this is just my opinion.

I have to state that ^… Otherwise keyboard warriors will get mad at me.

At least PvE players will get to use this one, eventually. Hopefully.

agreed. I would love to lol

I gave an actual reason to not like the skin to a godly level. The cosmetic of being a cosmonaut is a really cool idea and it works to a point, but ONLY looking like one then actually being one is the problem for me. They seriously couldn’t add a static equalizer to the background of the UIR cosmonaut’s voice lines to make it sound like an actual cosmonaut would??? That’s just lazy to me and makes it really feel as if it’s just the UIR solders dressing up as a cosmonaut for a Halloween party to drink all the booze.

I don’t even have the robin Kantus so I can say anything other then…why a robin kantus??? Does that mean there will be ninja hunters??? Is there gonna be oni scions??? Kung fu imagos???

Actually if they did that then it would make sense.

It doesn’t look bad but I agree the skin is terrible. At least for the Male UIR. It should’ve been a female, the man’s body is too damn big so it takes up most of my screen and his voice is really annoying, hate it actually.

You can if you play coop vs AI, that’s how I saw ppl use it On the SECOND WEEK of this op…

Seriously??? The second week of the op and already someone had the cosmonaut??? Why are we not discussing about this completely unhealthy manner of playing???

Why do I see so many people say that UIR Cosmonaut sucks? I thought this skin was awesome.

Because people like different things. I think it sucks and I also think the Ronin Kantus is worse

Takes like 1 hour to do your dailies, maybe buy 1-2 re-rolls with Iron and you’re done in less than 2 weeks.

Why do I see so many people say that UIR Cosmonaut sucks?

because it sucks man … its like saying that SNES GAME Bart’s Nightmare its a good game. we all know it isn’t.

I like it man … its like having a good designed knight in chess . its a great addition.

When the op started you would need to get over 580 stars to get general rank. The medals at max would only give you 303 stars, meaning the rest you had to get playing and doing daily tasks. However, some of the medals were bugged, like Paduk a horde medal, and the likeliness of getting stars from matches is from skunking the enemy team or completing the game in a certain timeframe. This leaves boost and daily objectives to be the intuitive manner of closing the gap. The only possible way it can be done is if they boosted and completed the daily objectives and spent iron to to reroll the objectives in sets of twos or threes.

This kind of set requirements would take a normal person at the most 7-8 weeks to complete fully, yet this person did it in just one. ONE! The amount of time they spend playing to reach general is on the point of self destruction, both in real life and in standards.

It’s what draws the line between reality and obsession and the fact that you are willing to set the example, It completely devalues the point of the game altogether. At least to my general understanding.

tldr; you have no idea how the Star-system works

of course man it was this one: 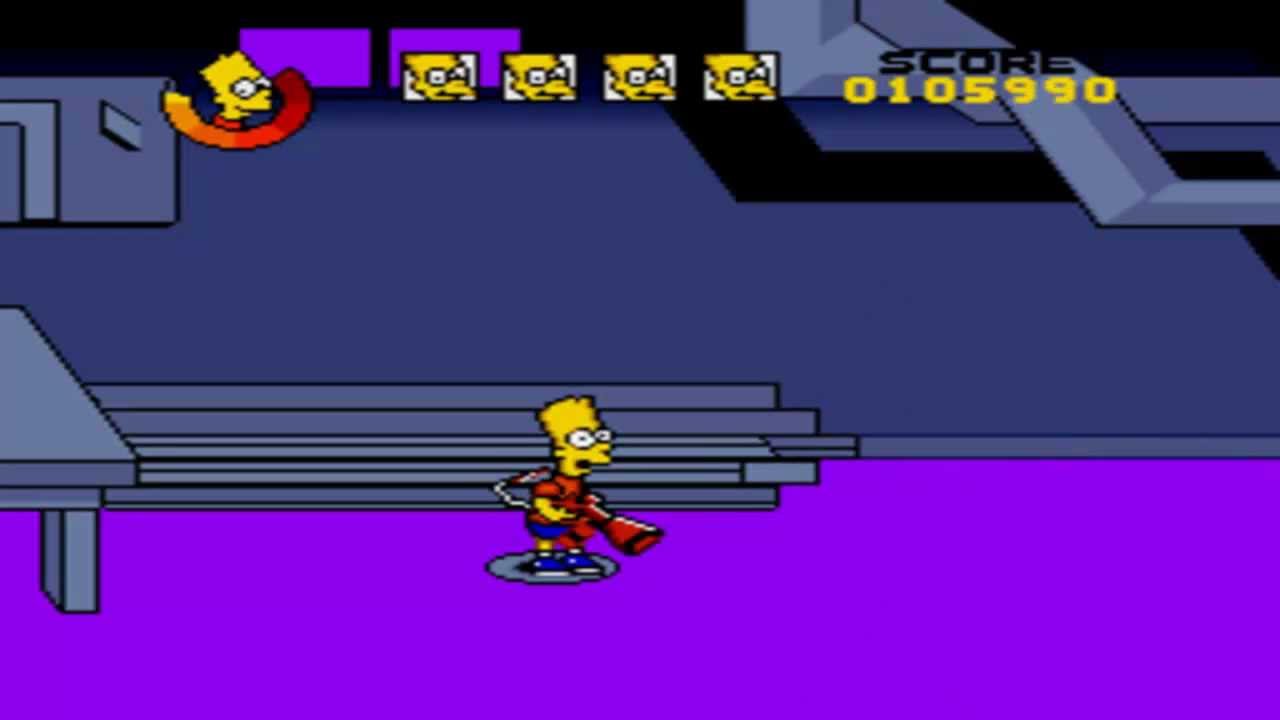 I also bought it but never finished it , it was very very hard hahahahhaa

Get some standards maybe?

I don’t even remember this game and I’m a huge Simpsons fan, lol.

Me neither but i used to play it a Lot hahahahaa

Yep. People just complain to complain and they think they are entitled. The “karen” virus is real. This community is full of them.

They seriously couldn’t add a static equalizer to the background of the UIR cosmonaut’s voice lines to make it sound like an actual cosmonaut would?

I don’t know what a “static equalizer” sounds like exactly, but they did in fact put a static-y filter over the voice for the cosmonaut. It’s not identical to the normal soldier.

Anyway I like the cosmonaut, would’ve liked a female variant as well though.