Clean up your mess 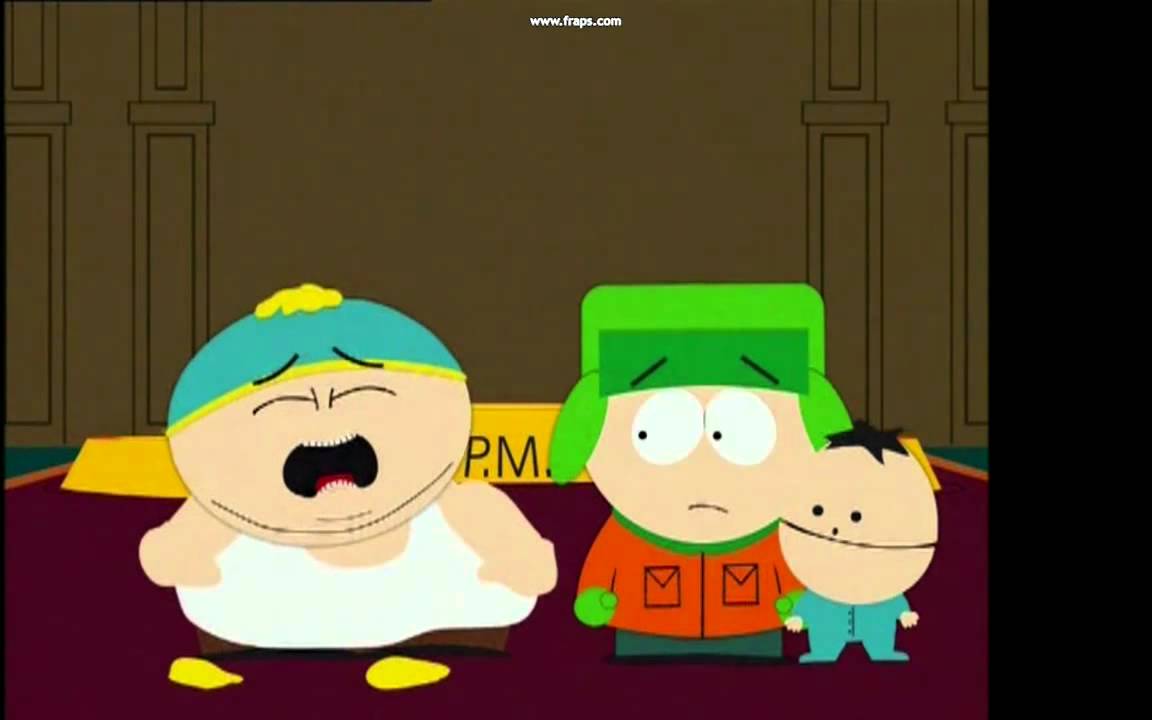 Funny how I never complained before the forced crossplay. If everyone used the same console and inputs on the same game nobody would say advantage. They might complain but im talking about fairness. This pc patch operation 7 is going to kill gears 5 anyway and like call of duty they’ll more than likely give the option back when they see how player numbers are falling faster.

Good god. The console wars have gone to a whole new level. Pathetic.

I actually want a Series X due to the stuttering I experience on a high end PC. Yes, a Pc gamer wants a CONSOLE to gain an advantage of NOT freezing frames. Imagine!

Oh would you stop it with this crap. How many times do I need to say this on here.

It’s not always an advantage. I have trouble against people who play claw. We lost to a team who were on the Xbox ones last night and my response? What you gonna do.

I’ve played against people who are worlds better than me.
Fix the stairs, drix, aurora, chase to name some more well known folks. Kyle and snubbs constantly get more Elims than I do.

I miss a lot of shots…a lot of easy shots as well.

My reasons behind not wanting to play against pc folk right now is legit. The context of my gaming life is something I’ve clearly posted on here before.

1v1 we held our own against you. You just rotated and crossed more on checkout. You played as the better overall team. But you aren’t better than us.

You must think I’m coming at this from some dishonest standpoint and have an agenda to rid pc players from playing this game.

I don’t. Like I’ve stated before. Even playing field and I’ll play up against anyone.
I’ve gotten smashed on gears 4 when everyone had the same consoles. Absolutely smashed by better people. And I tip my hat to them. I may complain because I’m a tad salty from losing the game but I’ll admit when someone is better than me.

You have the wrong person if you think this garbage is going to be a legit argument against me. Go take a walk and think over your next answer son.

It’s been shown on here that Input delays have been cut by almost if not half on pc and series x.

Add in connection ( which always a thing in gears regardless honestly. We’ve all dealt with that one)
Fps and to a lesser extent Mouse and key board there are advantages to having those systems. Its just a fact.

I don’t like playing with pc people because it always bogged down my gaming. Like I had a pillow over my shotgun where as with console to console that pillow affect was rarer…like once a week or so.

Nah. I’m the one with the unfair advantage and the antennas (though I repeat myself).

I’d expect better from you. You have a gamer picture from one of the most difficult games of all time. You must love a challenge.

NGB/NG2 are only challenging because they’re on Xbox. They’d both be a cakewalk if they were on PC.

My real skill is way higher than you could ever hope to be. My whole team played like crap against you guys on Checkout, a map we didn’t even vote for, and 2-0 your crew. @TC_Clown knows that you guys ran into us playing at maybe 50%. But hey, whatever helps you feel better about yourself.

I don’t even know why David hangs out with you guys at this point. He’s not full of excuses and is actually fun to be around. Other than @Aloha_its_Kyle the rest of you are just excuse makers.

I must admit your trolling levels are unmatched by everyone else.

It’s been shown on here that Input delays have been cut by almost if not half on pc and series x.

These delays aren’t make or break. Latency is a much larger issue at hand.

But it would certainly be nice if we could get our hands on a Series X without paying a scalper. 6 months later and it’s still impossible to find one. We can all agree that this is a major problem for everyone.

Even playing field and I’ll play up against anyone.

I agree, but why does the community as a whole have to suffer because you dont wanna play against pc when most PC’s are hardly outperforming the one X and not even coming close to the series x hardware.

Ill admit i get salty as well with KB&M because it absolutely takes less skill to master than playing thumbs or paddles and i absolutely dont think it should be in the current matchmaking the way it is. I made suggestions on my mega thread how to fix this and ill post it at the bottom.

I was D5 in all modes on pc and d5 90% on a one on exe once the community started to die. This means pretty much nothing to the conversation at hand yall are just throwing insults

These delays aren’t make or break

This is true especially with the current shot delays its anyones game. On 4 in a 1v it very much could be.

So nice to not have to type all this out over and over.

Everything wrong with Gears 5, TC please hire a consultant [UPDATED]

M&KB is an advantage, here is how we could combat that to make the playing field even.

Lol kyron you get an Xbox and play me and I’ll judge your skill level. Until then your just a pc guy.

You don’t think delays are make or break when split seconds and trades happen in gears every little bit makes a difference. I only rate console players everyone should have fun and that’s it.

I don’t need you to judge me. There are plenty of people here who can confirm my skill level on an Xbox including our resident moderator @GhostofDelta2. Even @TC_Clown knows I started on Xbox and was as skilled as I claim to be.

Why would I spend money on an Xbox just to prove something to you? If you choose to not believe me that’s your right. Doesn’t bother me if you constantly get upset over being beat by PC players.

Besides, I barely play the game anymore. The constant stutters that put me at a major disadvantage are too frustrating to deal with. If you think input delay is a larger issue when compared to major stutters you’re full of it.

But your talking about how good you were on gears 4 on console. It’s irrelevant. If you believe there’s no real advantage on pc. Get an Xbox and I’ll show you how good you are. But whilst on pc no need to brag because your clearly not that good bro

Idiots lol someone’s triggered. I think you just realised your explanation of your gears 4 skill means nothing in a conversation about gears 5 crossplay. Idiot.

Also I don’t remember you on gears 4. It’s a small game I really don’t think you were as good as your inflated ego imagines.

Except Gears 5 has even less of a gap due to all these added delays so platform can’t be used as an excuse here.

Keep making excuses for your lack of skill. When I do play I’ll continue to enjoy the taste of the salt you leave on the battlefield.

By the way, I’m not triggered. I’m quite calm and laughing at your idiotic comments. Keep the excuses coming. In reality you look like the joke here. Not anyone else.

Edit: I don’t remember you either. But I do remember top end players such as @TSU_Silent who were playing in that tier. Funny how that works…