Trying to play a game without explosion spam

You might not have witnessed it then. I believe they nerfed the Salvo in June 2017 which was the major Horde update for 4s Horde. Said to be 12%, felt more like 50%.

Not that I had much of an issue with it. People actually realized what the Dropshot could do instead of sitting stationary with the same heavy weapon that required little skill to use for 50 waves, then. Same outcome but more fun for everyone involved - not that I ever prevented anyone from using a Salvo if they wished.

its 02:23, hot af and im bored if ure wondering
why im so annoying

I mean, if you got some amusement out of it, all the better. But I don’t feel like repeating the debate we had on the subject.

Exactly. Even if you try to move far enough to avoid it, it’s difficult most of the time.

And it’s even worse with people that spam gls nonstop from beginning to end of round even when there is not a single enemy where they are shooting. It’s no wonder these type of players often say they need 2 or even 3 lockers.

Tiny voices tend to be difficult to hear.

Cant help but chuckle every time I see that.
Been playing way less than I used to. Is this old or is she still going at it?

It’s an old one. I saw them host a lobby a few weeks ago and it had a normal title. I’m sure one day soon she’ll randomly be consumed by rage and mention you in a lobby title again though!

How about this one

Where does this one fit in on the scale?(I have a few others that are actually stupid but I just had to - no, it’s not edited)

I have to add - I haven’t noticed but I do know the host. He has a great sense of humor!

That actually sounds like a lobby that would be fun to join as JD and equip a retro lancer and torque bow, unfortunately I think I would stuff it anyway by using the ult on bosses just by reflex.
I honestly think the GL lancer is in a pretty bad place, I kind of wish they would patch away the rockets and give some kind of high tech bayonet/chainsaw option instead, since it’s actually a fun gun to use that would be balanced without the rockets.

Now thats a fun gun to use.

Now thats a fun gun to use.

This game again? Alrighty then. My turn:

Now that’s a fun gun to use.

(Notice the apostrophe. I win 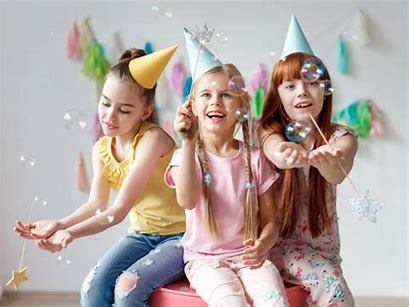 That party does look like a lot of fun though.

He’s acting like he doesn’t love the game. Idk if he is intimidated by your presence but the more the merrier