Trying to play a game without explosion spam

‘Gears and Beers’ is very much a thing.

I know. I sometimes see Horde lobbies with a title like that, but mine definitely wasn’t(I hadn’t bothered to change the title from my current usual for the daily, but it had nothing to do with beers). So whoever that person was, they were just happily drunk playing Gears.

To their credit, they did do alright until they downed themselves with a frag or Boomshot on wave 12 and the Medic decided it was a good idea to crawl around waiting for a revive instead of using his ult the one time it would have mattered and been available in the match. While a Mulcher Scion was moving to execute him. And 3 players were down.

Lol just too many sloshed players out there to read game names. Nice.

Only the weakest of horde players rely solely on explosives.

This guy gets it.

@WD_Hawkeye late to the party, as always.

Are Dropshots via Pilot Class okay to use in your games?

Gunner to. With his torque bow build is another explosion build I like to. 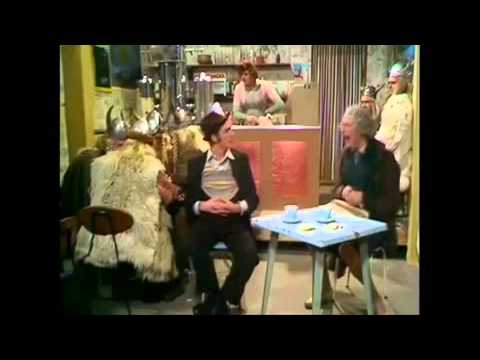 Seems to be an echo in here.

Yah, we’re usually ok with pilot dropshots. Same with gunner torque bows. Those need alot more skill to be effective and the nature of the charge makes them way less spammable.

The main thing we try to avoid is the mindless spam of shooting into the fences with boomshots and gl rockets. Or games where the enemy is spawn locked by the explosions.

I’ve never had to boot someone only using a torque bow but I have played with some spammy drop shotters. Even then they get booted for other things like throwing people’s weapons off lockers to make room for more drop shots as opposed to making the game mindless.

Echo took a while to reach you I see, do better next time.

That’s the thing with the Chinese… they’re terrible at whispering.

Is your experience different? Because mine is that most randoms don’t read it(or the mods, for that matter - Demos or full explosive build Tacticians on a -90% bleed/explosives daily being the prime examples).

nah i fully agree
its interesting cause i remember we had a disagreement about this some time ago
change of heart?

I don’t remember us disagreeing about people reading lobby titles. I think we disagreed about restricting playstyles in lobbies but that’s up to the individual, so whatever. No need to bring that up again.

I have to agree that it is indeed very annoying to play with people that spam gls or salvos because of the continuous earthquake they cause around them.

I have a flashback to a game on Harbor when I was Marksman. We had Pilot, Tact and Demo using GLs the whole game…
I couldn’t snipe for the life of me.

Ever played Gears 4 Horde with a Salvo spammer before TC introduced the Steady Hand skill(or when you weren’t using it)? One word describes it all.

Thankfully became a lot less frequent when they nerfed the weapon. Public lobbies as a sniper with one of those were just horrid.

Can’t say I remember. I started playing gears 4 kinda late when the game was already a year old.