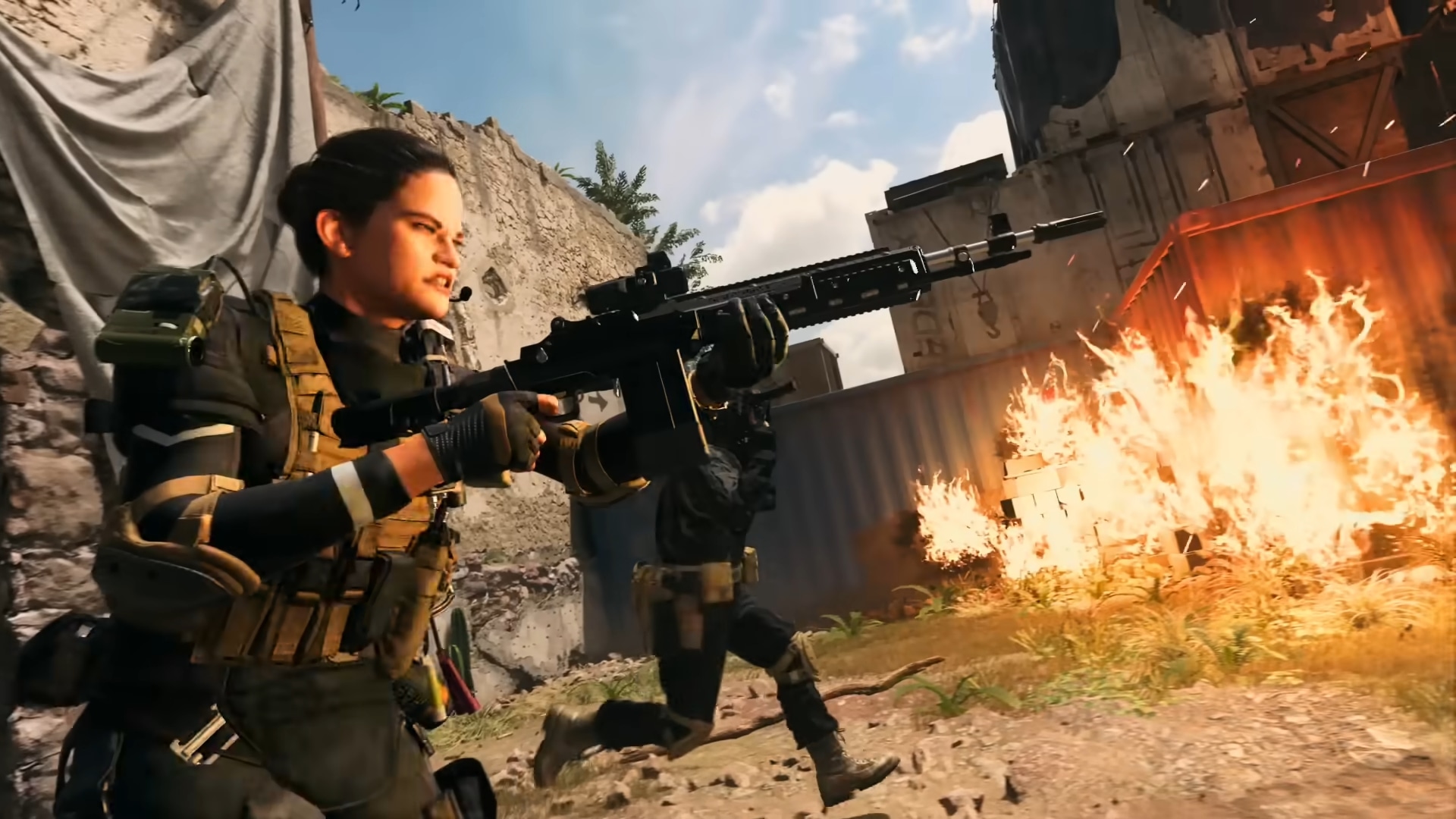 Player harassment of developers highlighted as "serious issue" in industry...

The 2023 State of the Game Industry survey features polls with answers from over 2,300 game developers about the industry, including one where the majority of respondents marked player harassment as a "serious issue."

One community manger when asked about dealing with toxic fans says “thats part of my job” which i think is true but isnt this just how thing are now with access to the internet so easy.

I recently played high on life and once the main story is complete theres one enemy that stops spawning which shouldn’t be the case, this enemy is required to get the “mods please ban” achievement.

I sent a ticket and got a reply next day whitch was a saturday and i replied with some more information, i basically received about 4 emails from 2 different people over the course of the weekend regarding my 1st ticket.

This was their final reply.
Thank you for writing back to Squanch Games Support.

We thank you for your understanding. We always strive to provide the best services to our customers. As informed in the previous response we are aware of the issue and are looking into it to fix it as soon as possible.

We appreciate your time and patience while we work on a fix.

Thank you for being an encouraging and supporting customer. It has been a pleasure to serve you.

Please feel free to get in touch with us, if you have any questions or concerns.

They couldnt of been anymore helpful, i was genuinely surprised i got a response even more so with it being the weekend.

Do devs deserve some/all the hate the get?

devs deserve some/all the hate the get

No. Harrassing any developer is extremely childish.

One example of this is the Destiny community being such a cesspool that Bungie very recently made a “Destiny 2 Team” twitter account just so that community managers wouldnt have to directly interact with manchildren in the community with their personal accounts.

People with this attitude in real-life situations will bite their tongues or sweat and get high blood pressure just to speak their minds. Honestly, developers shouldn’t take them seriously because most of them are probably manchild or have some sort of self-conflict mental problem. One thing they’re good at is hitting walls in life and not even realizing it.

The problem nowadays is that people’s identities are attached to very trivial things,
and they become obsessed with them and Over time it becomes their job to attack anything that doesn’t align with their views even attacking the artist who created the game/art in the first place.

By all means, express frustration, anger, disappointment etc if this is how you feel. But there is a line between this and abusive behaviours.

The same applies to all other aspects of life.

Ah…I thought we were going to be discussing our own ignorant Studio.

Well in this case, no. Abuse is not justified in any way. There are ways of conveying your disappointing without resorting to unnecessary vulgarity, which helps nobody.

But alas, people will be filth.

Oooh, that’s a bold move. How dare you compare me to that utter eejit!

But as I said, in general as a rule I 100% agree with the poll result. I just refuse to blatantly ignore TC’s multiple wrongdoings and complete lack of respect for our loyal community recently just out of pity from said poll result.

Besides, I’ve voided this tag by actually responding.

Makes me laugh to see people responding about abuse being wrong. Most would be guilty of abusing fellow forum members lol.

When did the world become so soft and sensitive?

I guess it depends on someone’s definition of abuse.

Making unbalanced, bug filled, and unfinished games for public consumption is considered abuse to me.

Im mostly referring to the absolute psychos that send death threats to developers over a video game. Its a video game. Ill never understand why people take it that serious, where they take their rage outside of the video game.

I’ve expressed my thoughts on this in several threads over the years, but in summary:

Those are just a few of my thoughts, but in short some Devs like TC bring it upon themselves but in general the community shouldn’t be abusive to the devs, but the devs likewise need to listen to and work with their community.

Criticizing a game is fine.

Criticizing the decision of developers is usually fine.
When doing so, you need to accept that there are many aspects that you’re unaware of. So, while you can speak your opinion and disagree with things, you’re not seeing the full picture.

Insulting a developer is NOT okay.
Personal attacks are uncalled for. I may disagree with NodeZero’s stance on many aspects of the game, but I don’t insult him (or I try not to). I’ll explain my side, listen to his side, and have a conversation about it. What I won’t do is call him “stupid”, “incompetent” or anything like that. Most developers that I’ve met are great people, who truly care and are doing what they feel is best. Just because I disagree with them on some aspects doesn’t make them a terrible person.