What’s everyone’s thoughts on the TOD star system and would you rather have a more regular ranking system?

It’s just a string of cosmetics. Too many banners.
I just wish that there was some value to stars earned post completion.

Last dev stream Octus clarified that this was actually a priority for the team.

Hopefully that translates into something soon. I am holding off a ton of medals just incase.

I like it a lot, I just would like more Iron in the rewards so you can buy more of a boost for the next operation, kind of like how you can earn enough in fortnight for a pass for the next season. Now I’m not expecting enough to buy an Ops pack for free but enough iron to buy a decent boost would be appreciated.

I’m not a skin, cosmetic fan at all but the boost is all I really care about. So more Iron please. 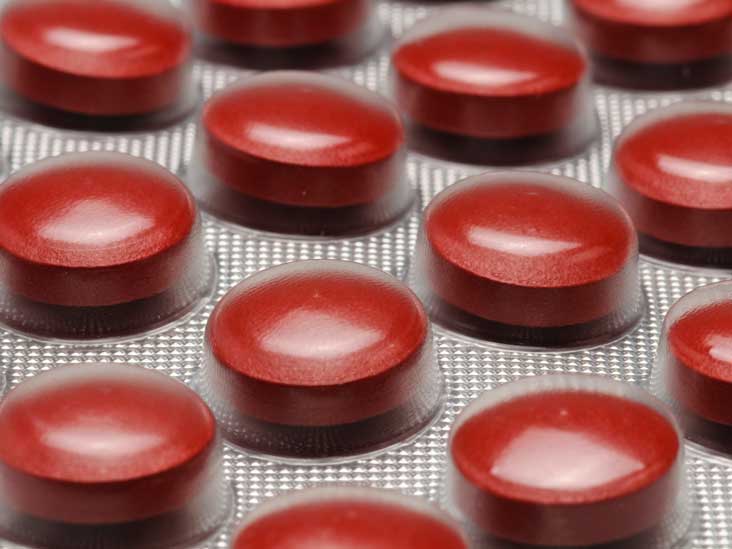 The Dark Side of Iron - Why Too Much is Harmful

Iron is an essential mineral, but ingesting too much can cause severe harm. This is a detailed review of the harmful effects of too much iron.

Hopefully they turn extra stars in XP, say 1 star 200xp is a fair amout i think.
Im reup 27 and need 17800 xp per lvl which is taking forever to lvl up due to the poor xp u get for all gm mode,more xp plz🤩

XP is a pretty outdated thing. Please use 10.

So u no where im coming from, i also have boost. F knows how long it would take without boost🐌

Windows XP is outdated. Windows 10 is the current one.

Sorry i might of found that funny but i do not own a pc,

I am not sure what you are saying here, but TC is still iterating and trying to improve Gears 5.

When they said they would fix TOD, they said it would be for operation 3.

Operation 3 is already the reworked tour of duty

TC mentioned this is a priority for them on the latest dev stream.

No need to be Reup 27 to know what it’s like. I barely reached Reup 22 about two days ago, and I can feel the pain. Then again, I’ve been feeling it ever since Reup 16, 17 or 18. Thank god TC is making the Reups easier to get through.

Still, being able to exchange overflow stars for XP, I’d absolutely take it(and it is what I want the most for the use of stars post General completion).