Before you melee thiin air and deliberately block other players shots costing the team a match a couple of things to consider…
If a player cloaks as an Infiltrator for 10x ballistic damage and bleed kills a Mulcher Scion they have earned that weapon and do not have to give it to you.
Most players are happy to give weapons to a class who can do more damage with them for the team but if their main weapon is almost empty and ammo is taken they still need a weapon that does decent damage too.
30 seconds patience for ammo to spawn and they will probably give it to you.
Also players can just leave you down, shock or smoke you out and kick you for being an ■■■■■■■, it’s a game for the whole team not just you.

post yfw someone steals your Mulcher you just earned:

Getting mad I kept a Mulcher from my kill after already giving up a couple of Trishots is ridiculous.
Another wasted match due to a crybaby…hey ho. 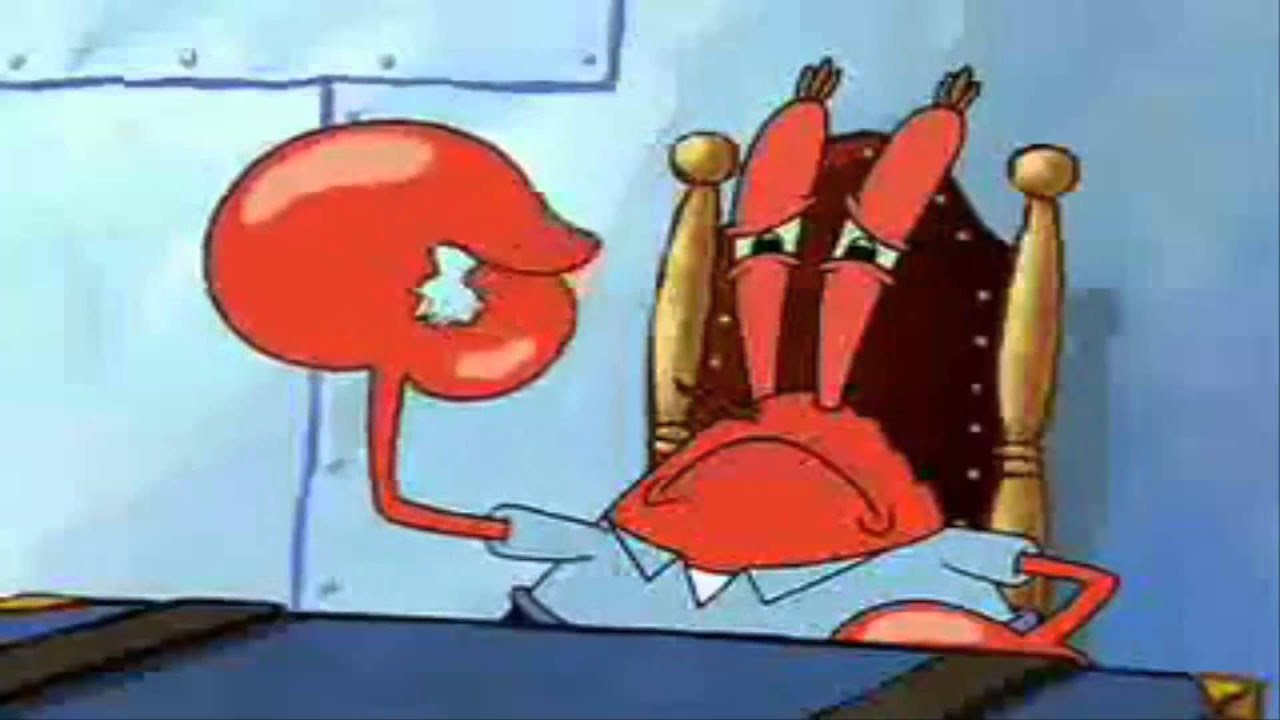 What were you gonna use a Trishot for as Kait?

it’s a game for the whole team not just you.

So,are you talking to yourself ?

Less mobility, no shields.
I think you might be better off using a snub.

Must be a new Mulcher Infiltrator combo ive never heard of before.

How are you out of ammo when the gnasher has 32 and the overkill has 20. (40 rounds technically if you know how to shoot it) ?

You forgot the best out of all of them : Breaker Mace Marcus.

As kait, why would you want a heavy weapon over a gnasher or overkill?

But that is actually OP! With his ult, you can give the mace active rounds so it hits 25 percent harder.

Must be a low difficulty player. If that’s not it, this makes about as much sense as the physics-defying Anomaly on Enoch.

You don’t have to get that if you haven’t played Outriders.

That game is quite literally a week old.

So what’s the point? They ride bikes outside in a world where we’re stuck indoors?

I can’t see if you’re making a joke here or not.