Everybody refers to bad players as bots, mainly in reference to character movement.

I am not a great player. I can wall bounce some. But I often find myself standing still or moving very little during a gnasher battle. I’ve tried to be more mobile during gnasher fights but often end up getting so focus on shooting, that I forget mobility. Or I suddenly decide I need to try to move and I slide into cover right toward the enemy and get gibbed.

What worked for me when I played a match last night was to move the whole time. It’s good practice, and when you’re in motion already, its easier to continue that when you start a gnasher fight.

I played KOTH on Allfathers Arena and I tried to keep moving at all times - sliding from place to place. I felt like I had better visualization when an enemy showed up (because you’re moving faster when sliding and constantly changing position, you are constantly looking all around. I definitely felt like I had better awareness of 360 degrees around me). And, when an enemy showed up, I then tried to stay in motion rather than stand there like a bot. It made it harder for me to get killed, and wasn’t harder for me to get kills because as I was sliding, I could focus on turning my gun toward the enemy rather than moving. And because I was a little harder to kill, I was alive longer to get a kill or two.
I ended up getting MVP, but more importantly I felt like I played better.

I realize there are plenty of times when staying in cover or hiding makes more sense, but I’m going to focus on movement and see how it goes. Especially because movement is probably the biggest difference between skill levels.

Just watch some tutorials online those help a lot with movement.

Another thing I thought about with sliding, is that the game automatically turns you around (you don’t slide face first into a wall), so sliding from cover to cover gives you two movements for the price of one. Often as you slide into cover you turn right toward the enemy.

Thanks for this. I’m going to try it.

am not a great player. I can wall bounce some. But I often find myself standing still or moving very little

My friends @avaramis @ll_R_E_D_l @GB6_Kazuya and @T0NY_HAYABUSA would agree with me that it’s not a matter of wall bounce its how fast you can draw in Gears of War which makes all the difference: 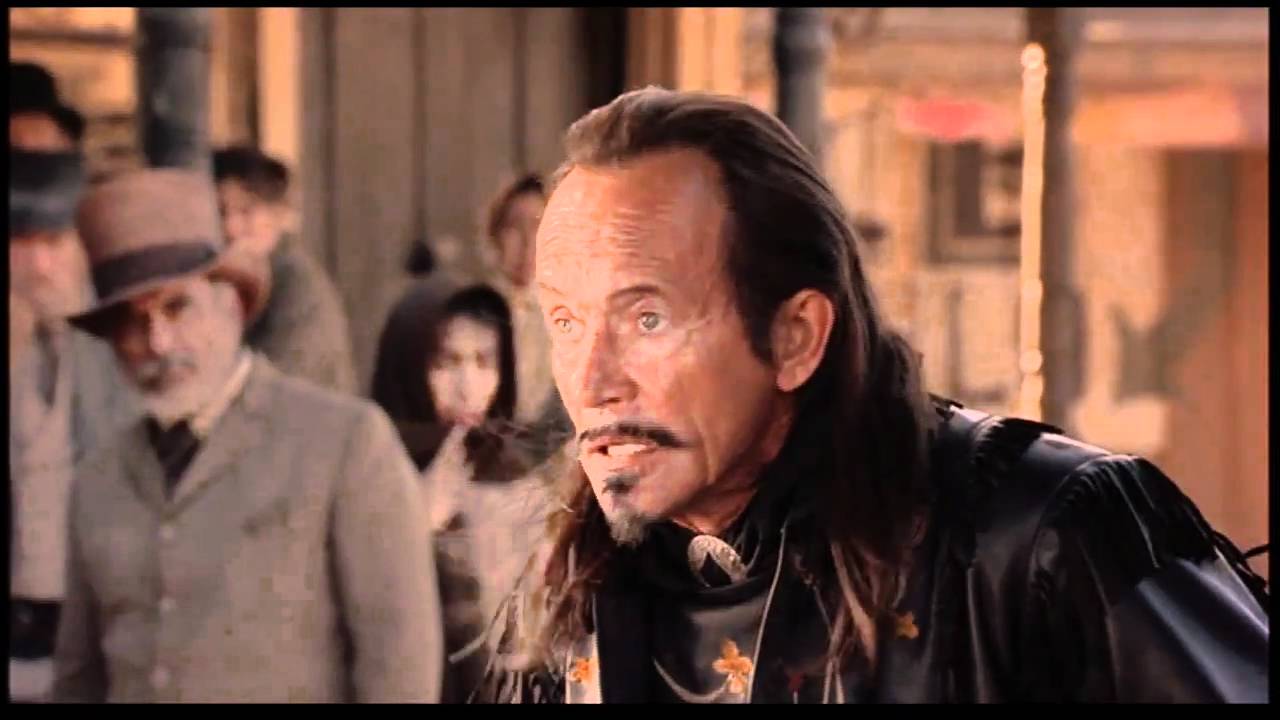 That’s the best tip all around my friend

Not a bad movie at all my man.

I agree that being quick on the draw like the horse named McGraw, is very important. But I definitely feel a difference between my movement and the movement of better players. A big part of it is aiming, and if you are in motion, you’re harder to hit, and sliding into cover and rotating can give you a good angle to shoot from rather than trying to move without sliding which is clunky at best in CQC.

For me, I think aiming is actually a much bigger issue. My next shot will be ready to fire, but I won’t be lined up with the enemy, and that hesitation while trying to aim or firing an inaccurate shot will often get me killed.

There may also be a difference in what it takes to move from being a good player to a great player. I’m talking about moving from being a not good play, to a goodish player.

And reaction speed (how fast you can draw) is difficult to improve upon - that is dependent in large part on how much fast-twitch muscle you were born with. Technique is something that can be trained.

I’ve definitely seen people bouncing all around me and I just stand in the middle and pop them when the slide into a wall. So I realize it may not be the best technique for every player in every situation but it seems like a good skill to work on and helped improve my play.

I think he mostly wanted to share that righteous video clip

Very true with a Boltok

Great clip. I remember that film yet never even noticed Commissioner Gordon in the crowd 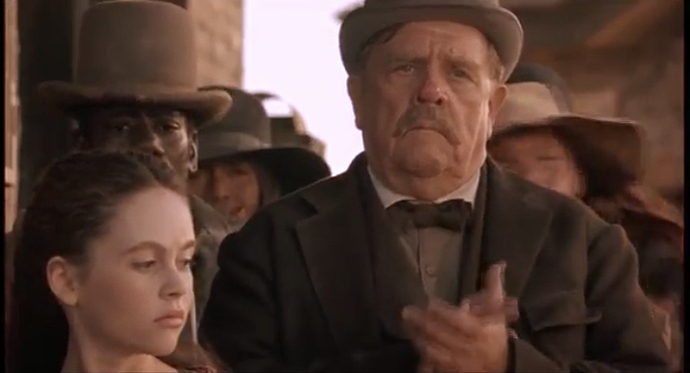 I can’t wallbounce either. I make do with the “gnasher them once, and roll-away” technique (the enemy will usually fire back immediately after you shoot them). That, or strafing, which is a similar concept. Maybe not as skillful as a wallbounce, but a good strafe can still confuse an enemy for just enough time to land the killing shot. Anyway, the idea is to land your shot first, make them miss their shot, then follow up with your second which should down or gib them.

you always have a great sense of humour hahahahah

Forget wallbouncing. Get the fundamentals down. I see a lot of people - and I am guilty of this myself - of rushing into 3 or 4 v 1 scenarios because I think “I’ve got this”. Hold back. Take your time to assess the situation. Check where your team is. Are any of them on respawn? Then wait. You can afford to give up another 10 seconds of a hill so you can regroup. Because rushing in on your own to break the hill works for about half a second. Then you are dead again, they have the hill again immediately, and now you are on a 15 second respawn whilst your team is down a player again. Learn when to stick with your lancer and when to switch to gnasher. Keep an eye on weapon spawns. Learn hill positions and rotations. Stay with a team mate.

All these things in my opinion, are more important than learning how to wallbounce, wrap shot and all the other “pro” techniques.

Be a smart player.

Know when to rotate to weapons & understand when to gnasher/lancer.

Too many times I see people creeping up behind someone to gnasher when you can easily lancer them down. Prevents complications like enemy eating your shot then gibbing you…

At the same time know when to gnasher…

If snipe spawns first no reason to camp boom when it had a 60-90 second timer. Best to get a power weapon then rotate to the other power weapon so your team can have 2 power weapons…