You can also read it here: www.gears5.com/this-week-in-gears-september-14

Hello, everyone! Welcome to another This Week in Gears blog. Operation 8 Drop 2 arrives tomorrow, catch up on everything launching here!

Now, let’s dive into what lies ahead this week.

To kick off Operation 8 Drop 2 we are running a New Map Rumble Event that will allow you to take charge of your new stomping grounds Village and Dawn, and shed enemy blood on Ritual. You’ll be battling it out in Control and Capture the Flag, and these will be 5v5 matches!

We also have a special medal group for this event which will lead you to earn the Snake Loadout Reward Set. The Split forces you to make a choice. Do you head to the med-bay where you can give yourself an “extra life” or will you make your way to a fabri-station where you can get some lethal weapons?

Which will you choose? 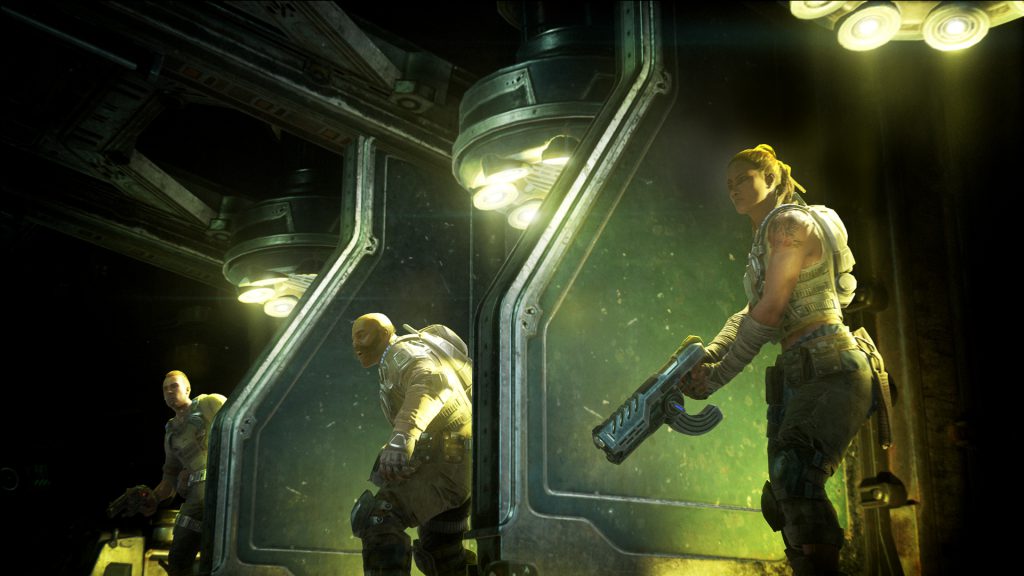 Members of the Hivebusters crew awakening in the Med Bay1024×576

To celebrate Drop 2, we will be running a Double XP Event + Boost (including class XP) from Friday, September 17th to Monday 20th. This will go live at 10:00 AM PT, so get ready to grind all weekend!

And here is what you can expect across the world of esports in Gears 5! 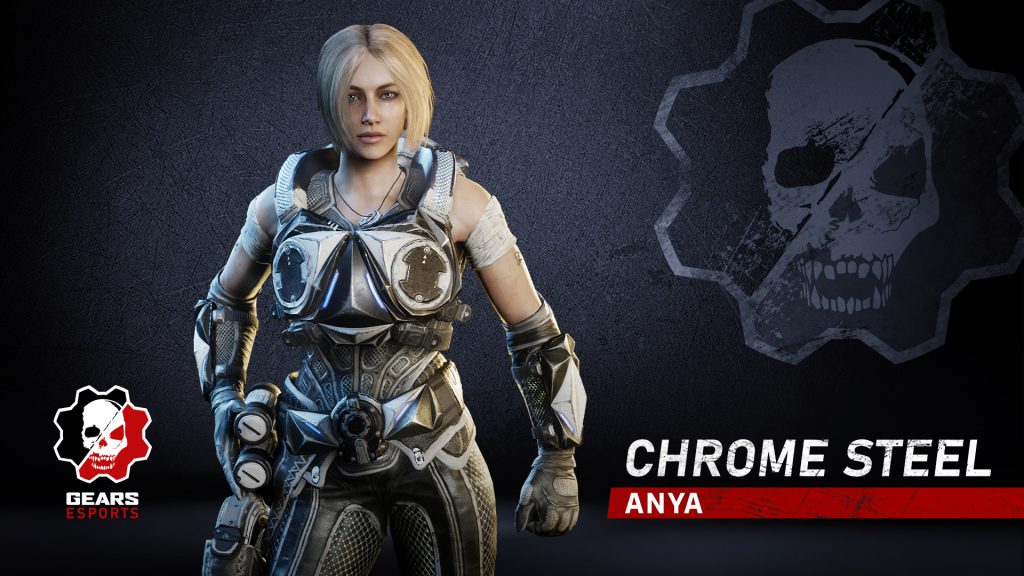 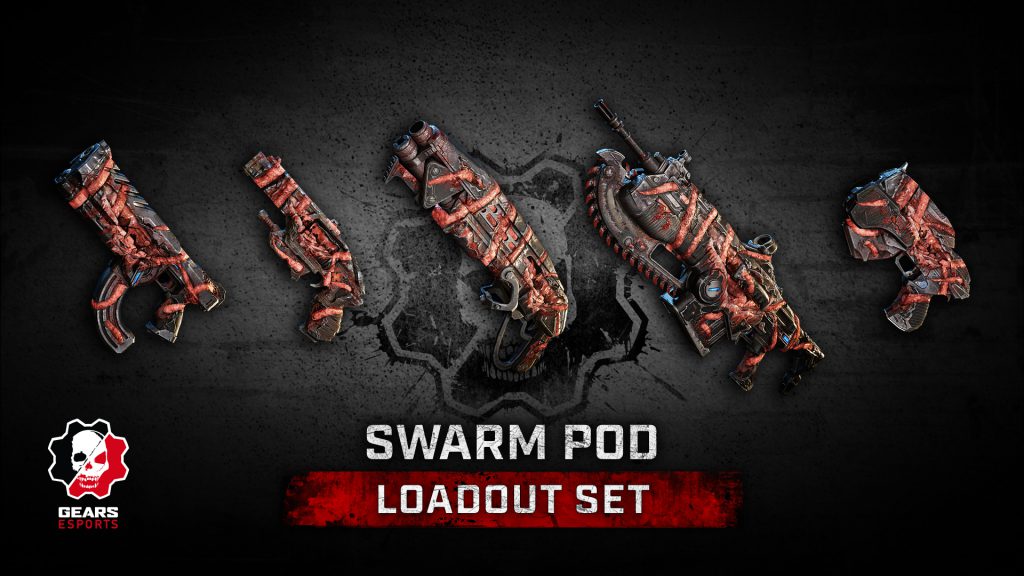 Cant wait to try out the new map rumble either. Not a bad week.

Disagreed but I like having options and have over $10 worth in Bing rewards credit so I’ll just spend that on her.

No one can say I’m not committed to my favorite character.

Interesting. I thought they’d finished the Chrome Steel skins and had transitioned over to BS from now on as they’re more popular. I’m glad they haven’t as in some instances I much prefer certain CS ones to BS. Also hope we’ll get a CS Cole skin, so all of the Delta Squad characters will have a CS one to match each other.

I understand, I just think lighter colors look really good on her.

@TC_MichaelAOS I dont see anything about the broken jack perk in horde, did the fix not make it?

Happy theres a fix for Shock Chain not chaining to Lambent. Hoping there’s a fix for the silent enemies and they just forgot to put it in the patch notes lol

Chrome Steel Anya looks fire. If Swarm Pod is animated i might drop some money on it.

@Ultra_Gnasty Anya got a chrome steel so maybe Sam will get one eventually.

Now can you please fix offline customization because it also messes up campaign and hivebusters because you can’t change characters. It also makes arcade basically unplayable. Thank you

I assume part of that popularity is the fact that BS skins are 70% cheaper than CS skins lol.

I prefer the look of BS by far but I’m a sucker for Anya and this will almost certainly be her last skin. I’ll get it.

So, no fix to the AI Soldiers clocking out when hit by a Lambent explosion? No neck fix for the Therons/Flame Grenadier, either. At least female characters stop holding ARs like pistols in the customization screen, right?

Which is weird. But it’s fine. I probably wouldn’t use it as much as BS/HB/base anyway.

I used her in multi mainly, not horde. But I always liked that look for her.

In horde I used her base or BS or civie version.