This Week In Gears - Operation 6

THIS WEEK IN GEARS – OPERATION 6

We’re less than 24 hours away from the launch of Operation 6 and have some added details coming your way. 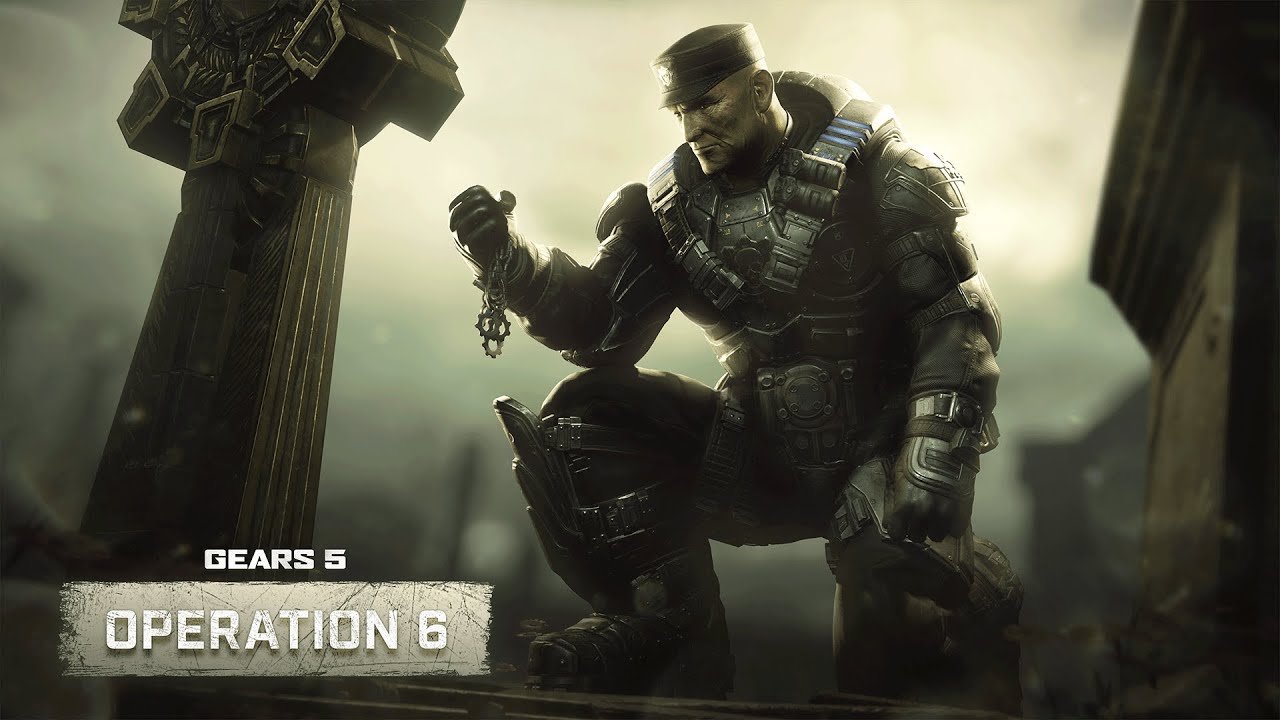 Control is based on King of the Hill but with some changes, while the main objective will be to capture an objective area, **you will be required** to stay inside the area to score points for your team, additionally each player will have an individual respawn timer and the ring will be 2.5 times bigger than the regular King of the Hill ring

Niles has been up to his old tricks again and has created unique enemies for you to take on in this 10-wave epic.

Expect to encounter unique Locust enemies who will use weapons such as the Retro Lancer and even the pipe!

Oh… and expect many, many sires.

Read here for the full details on both events!

This bundle will give you access to the three, new Operation 6 drop 1 characters, a new weapon set, and more! 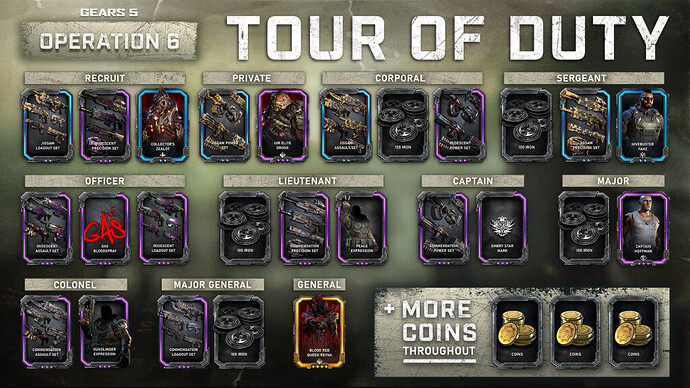 image1024×576 203 KB
Showing the different Operation 6 Tour of Duty rewards from Recruit all the way to General.

We have a new set of rewards for the new Tour of Duty this operation, with the General reward being the striking Blood Red Queen Reyna.

Along the way you will earn five character skins, three new weapon sets, a mark, bloodspray and expressions. Should you reach General, you can continue to progress and earn even more Gears Coins that you can use for items in the store.

You can see the full Tour of Duty reward table below!

With a new operation comes a new medal list for you to complete! As always, each individual medal gives you progress towards your Tour of Duty, and if you finish a medal group, expect some extra coins for your efforts.

Note: You can view the PvP and PvE medal groups here.

Completion of this medal group will grant: 2,000 coins

Completion of this medal group will grant: 2,000 coins

Completion of this medal group will grant: 3,000 coins

Completion of this medal group will grant: 5,000 coins 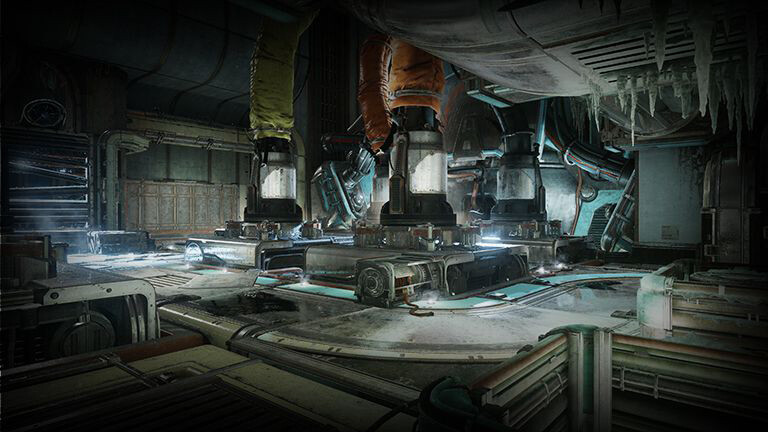 This Weekly Hive has a very simple description: “Just run, run, run”! Outrun the venom and get to the exit!

The new items, now available in the Gears 5 store for the Week of March 2

And to close out, here are the patch notes schedule to release in Operation 6:

@TC_Kilo1062 How long will the CS-dripfeed continue? We all know you have at least 4 new CS ready to go and yet here we are with 3 old CS for the next 2 weeks.

Playlists that are set as 4 v 4 will no longer fill to 5 v 5 when bot backfilling is enabled.

This still doesn’t bode well with the community cause KOTH playlist is set to 4v4 instead of 5v5 with no backbotfil for quickplay KOTH and 5v5 is needed for ranked KOTH.

They remembered to give us the Collector’s Minh separately - finally!

Also I don’t know why the pics of the Tour Of Duty items are always so low res. The General reward looks great though, same for that unique Hoffman as well too!

@TC_Sera Will Operation 4 skins like the Nomad Male/Female be added to essentials?

Already hoping the mid drop is good. Please just more maps man. (Good ones at that)

The best patch note, right there.

Can’t tell you how many times I’ve screwed that up in Horde and went down. Please, for the love of God, put the Chainsaw/Retro Charge on a different button than reload in Gears 6.

Nice, no new achievements, then I can skip this OP entirely.

Most likely bc Operations were cut down by 1 month.

That and I assume there will be less to buy moving forward and they don’t want the in-game currency to lose its value.

Since half of TC is working on Halo now apparently, we should expect less content in the store than we’re used to.

why does Hoffman look like Gow 1 hoffman? I thought we were getting the Gears 2 version.

The op pack is the same price isn’t it? Or will that be discounted on Gamepass? My OP5 bundle says £14.85. Guess I have to wait and see what the conversion is for this OP6 bundle.

I think most bundles come with different skins including the the launch skins for each character in the store, this is first bundle i’ve seen with same skin as store… what gives TC?

Or will that be discounted on Gamepass?

Nope, that’s a thing of the past and TC is severely triggered if you bring up the question “why”.

I know that you are currently overwhelmed with excitement and all, but I wouldn’t mind playing some good ole Gears 5 with you after OP6 drops. Slay the Speyer