Thanks for not wrecking the best versus game mode, arcade. Still plays perfectly, lancer still does something.

The problem with all the nerfs is that everything that was nerfed has already been nerfed numerous times. The Claw. The Enforcer. THE BOLTOK was already useless. Now its double useless. The Markza was fun to use. Now not so much. The additional delays and movement slow downs that make the game feel like your running in cold syrup. Its just confusing who The Coalition is listening too.and weighing when they decide to implement all these changes that as far as im concerned pretty much 99.5% of the player base doesnt want. And Why? If nobody wants it…bad bad move @Thecoalition.

I saw a post claiming they wanted the PvE stuff to be the same as PvP now. After playing Coop vs AI, I don’t need the bother of having super slow motion weapon swaps that take 5 seconds and characters that are supposed to be fit running like they weigh over a 100 kgs with extra weights strapped to their boots while they haven’t worked out or had much physical exercice in years while the enemies down you in 2-4 shots on high difficulties.

Wait they applied this across the board not just pvp?

No, no. I saw a post saying they WANTED it across the board for “consistency” between modes(can’t seem to find it now however). But this Versus tuning can sod off, if I wanted to watch slow motion I’d be going on YouTube for that.

Currently PvE is spared from it. Already stupid enough they forced the active reload bar change to Lancer, Gnasher and Snub that results in a jam more often than not because it speeds the bar up on purpose by a ridiculous amount and isn’t in the middle like every other weapon into all modes instead of just leaving the bars as is and only removing the active bonus for Versus.

can’t seem to find it now however

First of all I wanna talk about the texture stretching between the shoulder plate and chest armour, it’s a big eyesore for me as it’s so noticeable. Clearly a UV error or something, it’s the same on cog gear and it hasn’t been fixed, so could you please get a 3D artist to look at it and fix it. Also applying a deeper voice modulator to the onyx guard would be amazing to make them more imposing on the battle field, It would distinguish the cog gears and the onyx guards and I feel that a lot of pl…

Has to be, but I was searching in topics actually related to the tuning rather than that.

Gears is really losing its sense of brutality by having pathetic, weak BB guns in place of actual damaging weaponry.

@GB6_Kazuya im headed back to Gears 4 until this change is reverted. Come on over too. 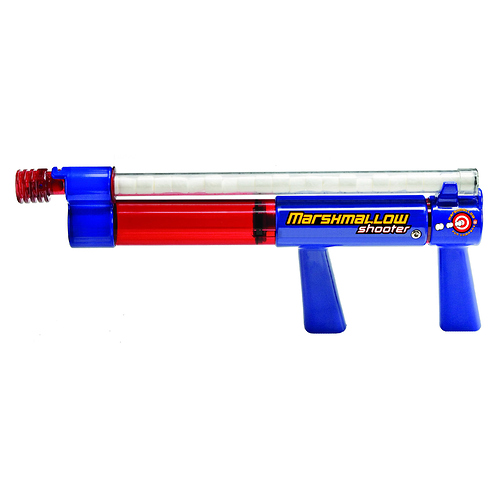 Yeah that. That’s this game.

Recently, we’ve been made aware of an exploit in-game that relates to Expressions which gave the exploiting user a significant gameplay advantage.

To address this exploit, we’ll be adding a delay that will stop players from shooting for a few moments after performing an expression which will mitigate this issue. This will go live tomorrow at 10:00 am PT.

Maybe Casan’s laugh has got a bleeding effects on everybody!?

According to reddit, doing a certain expression allowed players to shoot through cover and below.

TC is pretty sad. I watched the developer stream for about 5 minutes and here are my takeaways.

LEAKS: Dana calls out the dude who leaked the skins and said he’s banned for life. Lame. People do that all the time with fortnite. If anything they should thank the person because at least he built them some hype; something TC continually fails at.

TUNING: Dana said that on the Forums, yes- these forums, that he sees the same amount of positive feedback about the tuning as he sees negative. Like dude, WhAt? That’s a bold face lie. Does he have the correct URL? Very disingenuous.

Whatever, I’m not even tripping cuz at this point the game hasn’t been what I wanted (or what 99% wanted) and it’s never going to be that. I wish they would have just re-did GOW4 at this point. Either way, I can live with the new speed, but the delays were really bugging me the first day it dropped. Seemed aight in the one game I played today.

Dana said that on the Forums, yes- these forums, that he sees the same amount of positive feedback about the tuning as he sees negative. Like dude, WhAt? That’s a bold face lie. Does he have the correct URL? Very disingenuous.

He’s probably only counting the 2006 VETs.