Recently, we’ve been made aware of an exploit in-game that relates to Expressions which gave the exploiting user a significant gameplay advantage.

To address this exploit, we’ll be adding a delay that will stop players from shooting for a few moments after performing an expression which will mitigate this issue. This will go live tomorrow at 10:00 am PT.

Hello everyone! As we mentioned last week, we had this feeling 2021 was going to be a good one for Gears fans and this week comes packed with a ton of stuff for you to check out. Versus Tuning At the start of Operation 5, we brought back the...

As we mentioned last week, we had this feeling 2021 was going to be a good one for Gears fans and this week comes packed with a ton of stuff for you to check out.

At the start of Operation 5, we brought back the Developer’s Playlist which consisted of a list of changes we wanted to test out into Versus. With this tuning, we wanted a more tactical Gears experience where every action should have consequences with a certain level of risk.

We’re happy to announce that the current tuning in the Developer’s Playlist will be coming into Versus TOMORROW – if you want to read about the rationale behind these changes, check out the posts here, here, here, and even… here!

For a full list of tuning changes check the section below: 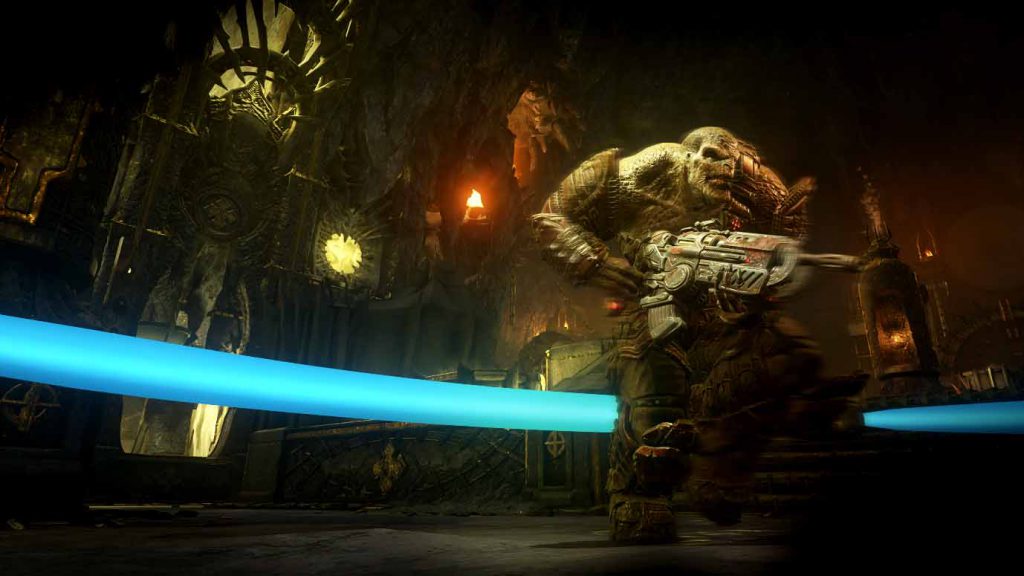 This week sees the return of Escalation, with some significant changes made to the mode including unlimited respawning and more, see the full changes below:

Enjoy, and let us know what you think!

Predator Hunt sticks around for one more week. As a reminder, this is an all-new Horde event featuring the legendary Wakaatu – the deadly predator from the Hivebusters DLC.

Three players hunker down on Pahanu to fend off 10 Waves of relentless enemies and one badass monster. And to make it even more challenging, there are no fabricators allowed.

If you fancy an even bigger challenge, try out the Elite Predator mutator to make the Wakaatu pack that much more of a punch.

We’re going to make Predator Hunt worth your while with a dedicated medal group for you to unlock the Comic Book weapon set. But be quick – you only have until January 19 to get it done! 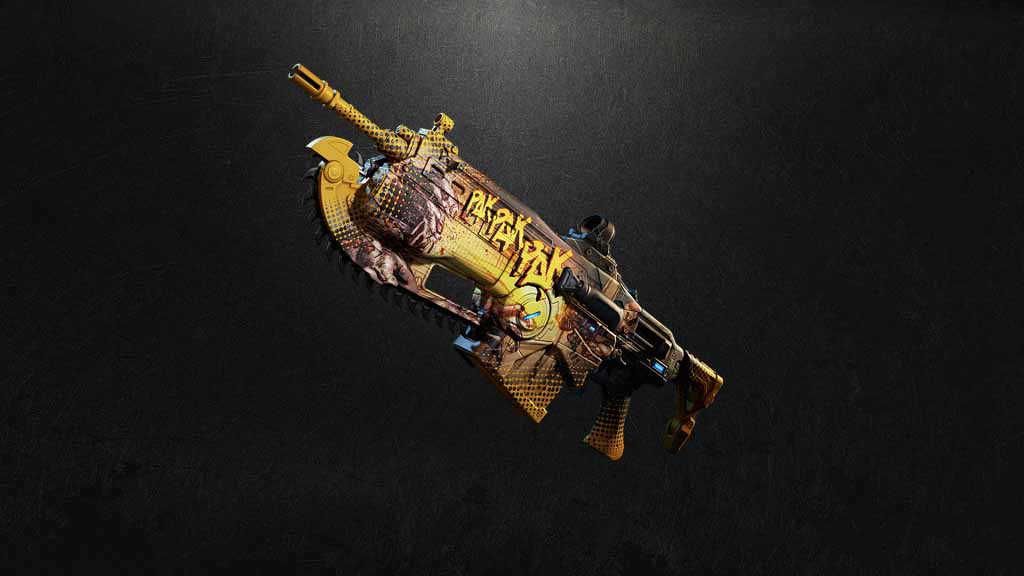 With such a passionate community here, we love watching the content you tag us in, whether it be an awesome clip, tattoo, drawing or cosplay there is never enough Gears love.

With that being said, we’re incredibly excited to announce our new community project: Gears Glory!

Gears Glory will allow us to share the best of what you’ve got!

For January, send us your favourite pieces of content you’ve created ; so whether it’s a drawing, a short film in-game (we’ll save gameplay for another time) or even an interpretative dance – we want to see and celebrate it!

Stay tuned as we’ll follow a different theme each month.

You can submit your community content via the hashtag #GearsGlory on Twitter and Instagram, throughout the month we’ll highlight our favourites culminating with the top submissions showcased at the end of January.

With this being community focused we’d love to hear what you’re interested in, so be sure to let us know! 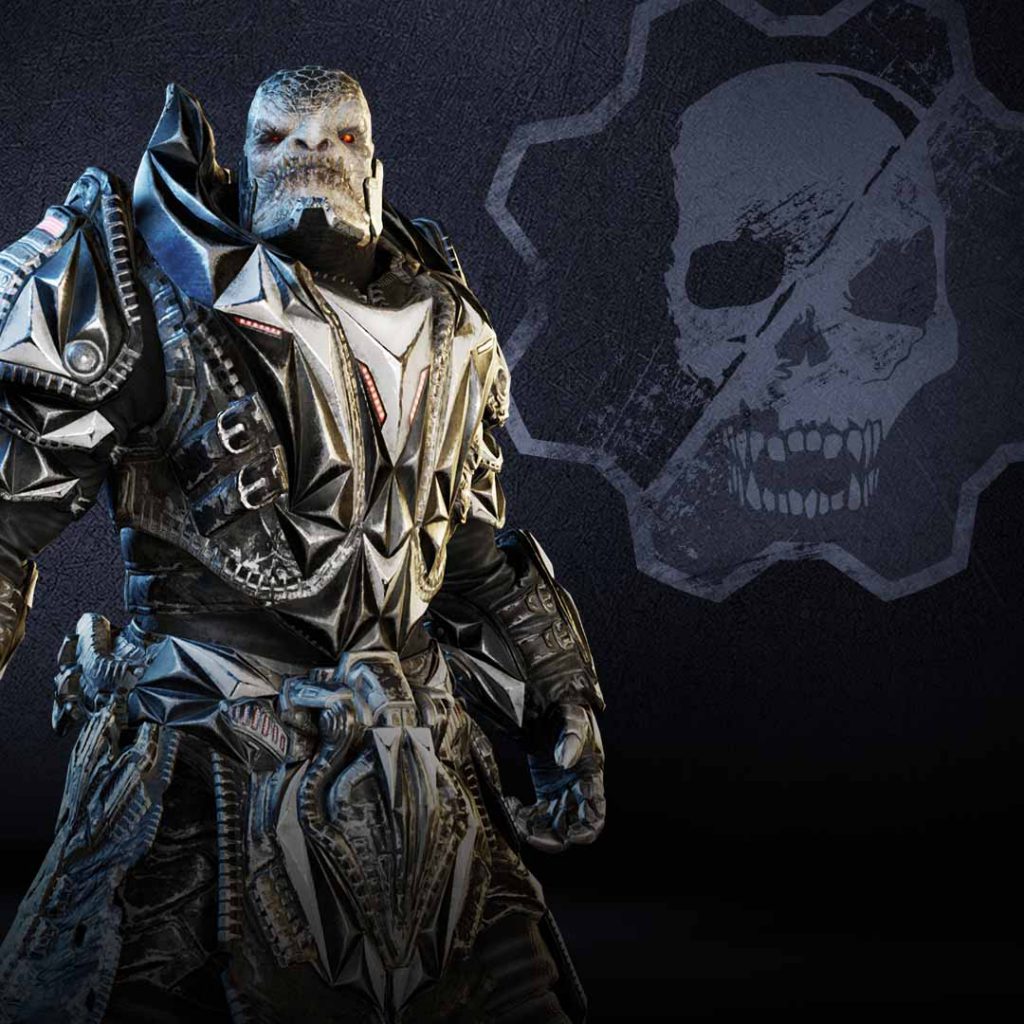 You’ll recall before the end of 2020 that we mentioned the changes to re-up will be coming, rest assured they’re still coming, and as soon as they’re ready we’ll be updating you on all the changes to come.

And that’s it for this week’s post, before we sign-off we wanted to give you an update on the status of the What’s Up posts, we’re merging TWIG and What’s Up into one main post, so check back every Monday as we provide juicy details about the game each week.

Well, I’m ready to run with some glue under my feet. I’m not expecting anything special or “refreshing” from the new tuning to be honest.
Tactics Onyx Guards look very good though.

Judgment day is upon us with the unwanted beta tuning.

In all seriousness though, is TC aware of how controversial it is?

Without getting into the pros and cons of it, I’m just not sure TC understands what is actually being said out there.

Is there anyone on board at TC that sees the feedback on all the different sites? Certainly here in the forums and on youtube videos (the top comments are all the same lol) there is good discussion about all the changes and it is clear to see how controversial it is.

And that’s it for this week’s post, before we sign-off we wanted to give you an update on the status of the What’s Up posts, we’re merging TWIG and What’s Up into one main post, so check back every Monday as we provide juicy details about the game each week.

Hilarious. We’re back where we were before.

this week comes packed with a ton of stuff for you to check out.

we’d love to hear what you’re interested in, so be sure to let us know!

Old Chrome Steels. That’s the only thing I want from this game at this point, but it’s always reassuring to know that TC isn’t that interested in money.

Don’t forget the old executions! There are plenty of them that never came back.

Chrome Steels are in the game already. Some have been for up to 14 months.
L I T E R A L L Y zero effort for free money.

Who needs a Gears 2 remaster when this new tuning is basically just that. I’m glad I stopped playing versus when Op5 started.

Booooo all I see is either reduce/decrease this or that. Ughh. Glad I played a lot this past weekend and hit masters on multi accounts.

I’ll try it out eventually but my hopes aren’t too high as I’ve played it before. The only good thing may be the up A speed boost reduction idk

Yeah, I don’t understand them sometimes…

Hell yea now when I die it will be from people who can actually aim and shoot and less getting killed from someone not even looking at me spamming A. Can finally jump back in and play

The Featured Section is doo doo sauce yet again.

You’ll recall before the end of 2020 that we mentioned the changes to re-up will be coming, rest assured they’re still coming, and as soon as they’re ready we’ll be updating you on all the changes to come.

This has taking far tooooo long to get changed, these changes were talked about months ago.

Im sure most ppl would of been happy if TC just reduced the xp required per reup. But no. And while im just guessing i think what TC did with the ally lvl system will be the same as the reup changes.

Can’t see it being popular, slower movement and shot delays…and my god why are certain weapons getting unnecessary nerfs?

I’ll see how good/bad it is as ever, gotta give stuff and chance but if it’s too bad I’ll be moving on from gears until the next one, or I’ll go back to 4

On another note great to see escalation returning.

Aren’t the featured onyx skins already in the present store? The weapon skins are there for sure ; What’s the point of calling them featured?

Not at all surprised the entire post is basically “Our new Versus tuning! Oh, and some extra stuff hardly new or worth the interest. Come back next week where we announce the announcement that Reup changes and details are coming the week following that.”… and considering this has been waited for over a year when it should not have taken so long to address the atrocious Reups, I am starting to get tired of waiting.

Implementation of tuning that what… 6 people wanted? Nice.

Too true, it’s an absolute waste of time even re upping atm as not only do the emblems look awful the rewards are too

I’d be chuffed if they did rework the emblems, gears 4s for starters looked way better, Roman numerals and some coloured background is just plain lazy,