This Thursday, September 10 marks the one-year anniversary of the launch of Gears 5 and what a ride it’s been. While the early arrival of the Sam, Minh and Sraak kicked off the festivities sooner than we wanted we still have a few goodies planned for...

This Thursday, September 10 marks the one-year anniversary of the launch of Gears 5 and what a ride it’s been. While the early arrival of the Sam, Minh and Sraak kicked off the festivities sooner than we wanted we still have a few goodies planned for this Thursday to celebrate. We’ll provide all the details in What’s Up.

In the meantime, we’ve got a few changes coming today: 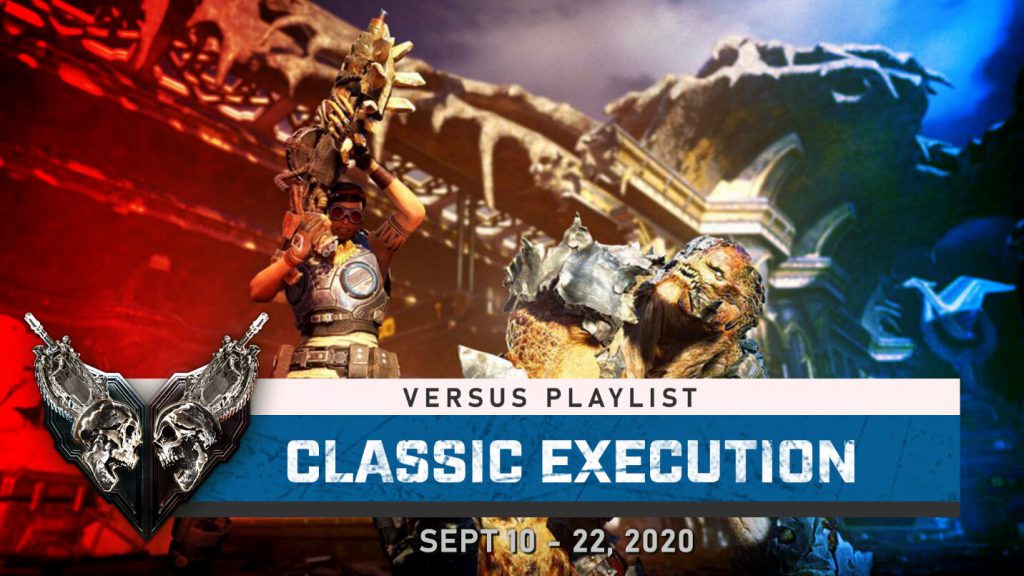 Get ready for Classic Execution – 4v4 teams, only Gears of War 1 weapons, no wall canceling, and increased slide speed. Yup, you read that properly.

As always, send us your clips and we’ll feature some of the top ones.

This is the last week of The Onslaught – which should be just enough time for you to complete it on Master.

Just like the name implies, The Onslaught throws tons and tons of enemies at you. We’ve placed some mounted turrets to help clear a path – just don’t stay too long or you risk being enveloped by the toxic venom. 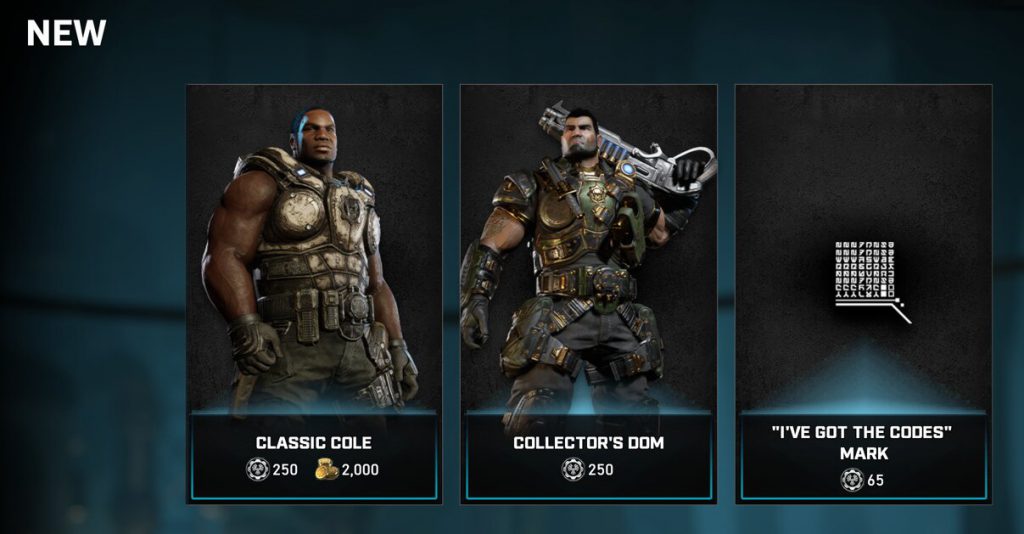 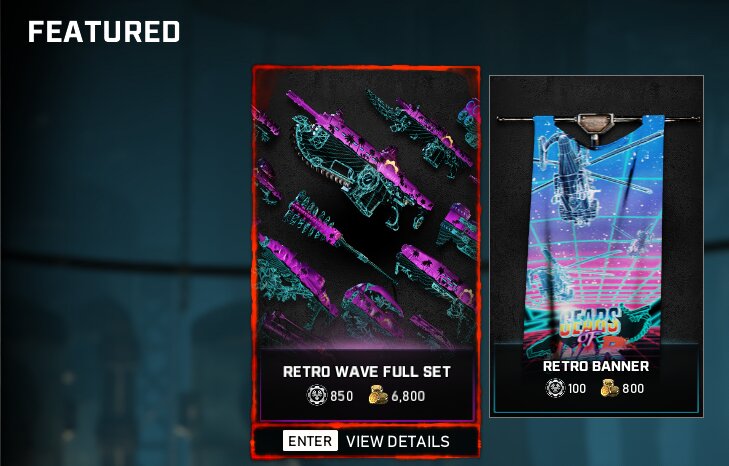 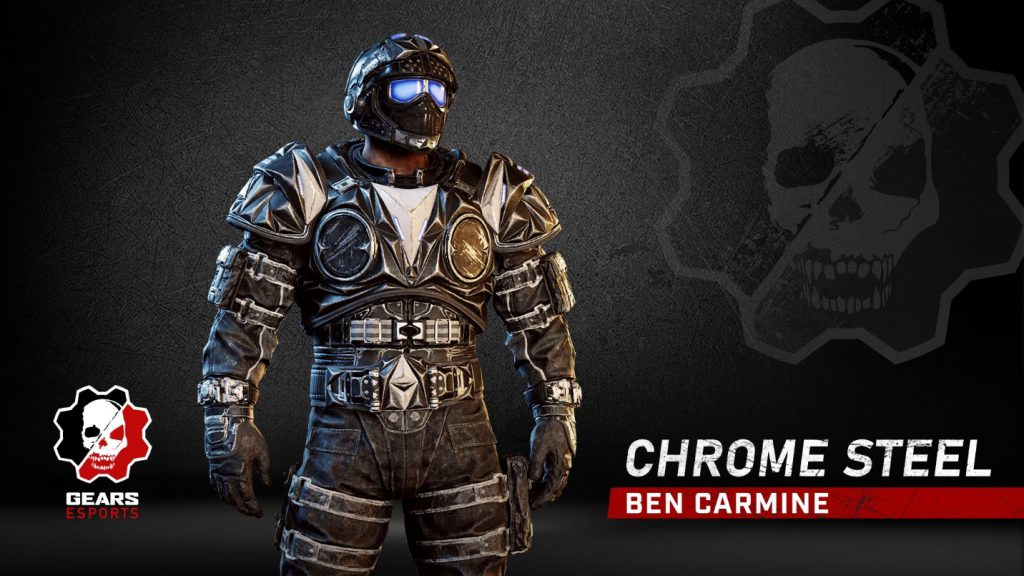 Ah yes, another week of disappointment.

Although, as of how I understand it, there should be another “What’s Up” incoming with more stuff in it?

We’ll provide all the details in What’s Up.

So we wait till Thursday.

Just don’t make it something else we can purchase.

I understand that the full details will be shared on Thursday(corrected wrong day typo)… but I’m not sure if it would have hurt to give us a little teaser or something to expect for then, even if it’s just two days until Thursday?

Hell yes classic cole. Hey why are they selling just one store item this week?

37 Weeks since a new Lizzie skin.

No returning character skins in featured? I’m so glad we got that helmetless casan and vermello two weeks ago.

Twitter feed said “an exciting week ahead” sorry but theres nothing here that excites me, and me being from the uk ive been waiting all day for this exciting news.

The no wall canceling sounds interesting tho. Ill give that event a try👍

Any news about the escape events Michael shannon was talking about the other week on one of the dev streams?

Classic Cole is the only highlight for me, I can finally have the OG Delta Squad ready to go for OP5 Horde

This is what they wanted us to be hyped about?.. I was hoping those PvP changes would be the big thing… Just. Wow.

Also doms iron only as shown in the picture and store but the text says iron and coins.

Maybe we’re just so jaded by the world that we’ve just become dead inside?

Does the Coalition realize a week is more than 1 day?

Gears 5 shares a birthday with my sister in law.
Also, this week is my wedding anniversary.
Gears didn’t give me an excuse this year!

It is what it is with TC flame’s. We are the long haulers no matter what. No place else for us to go. Dana already announced no new Map for anniversary. Imo there is nothing TC can add that won’t be a disappointment. Maps is what we need desperately need. One for the anniversary would of been a grand slam. Just F in ONE!

The retro wave skins are classified as epic in the store and rare outside it.

Meaning the people who bought the skins overpaid by 3300 coins. (me)