Versus Event: Golden Gun Golden Gun features insta-gib boltoks that can only be hipfired. Hit your shot and your weapon is instantly reloaded; if you miss get ready for the longest reload of your life. Featured Hive: The Gatekeepers As always, our... 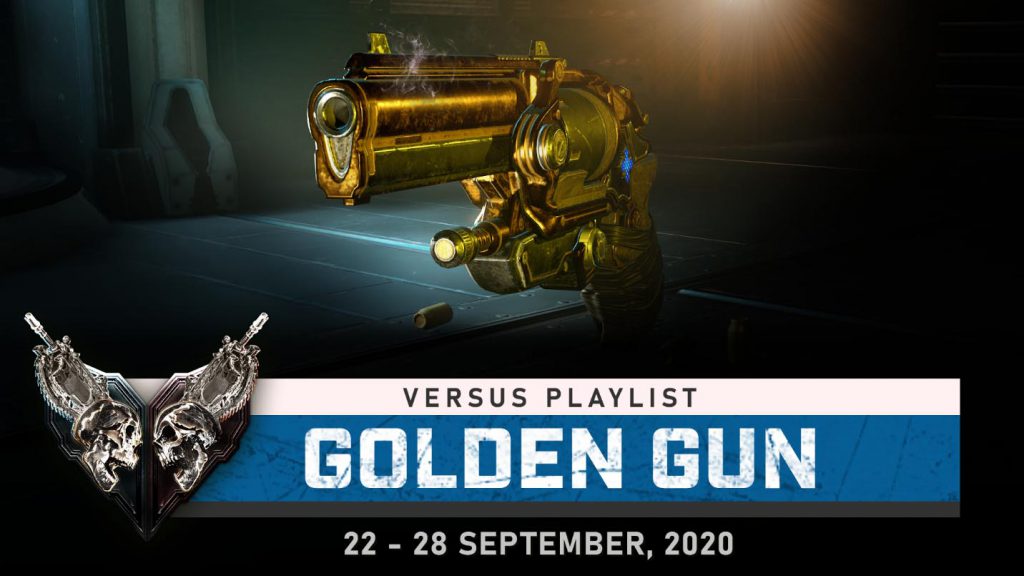 Golden Gun features insta-gib boltoks that can only be hipfired. Hit your shot and your weapon is instantly reloaded; if you miss get ready for the longest reload of your life.

As always, our featured Hive will stick around for a few weeks.

The Gatekeepers is a boss gauntlet hive with a number of difficult fights that you must clear to open doors blocking your path.

And to make it even crazier, we end it all with a Swarmak fight. 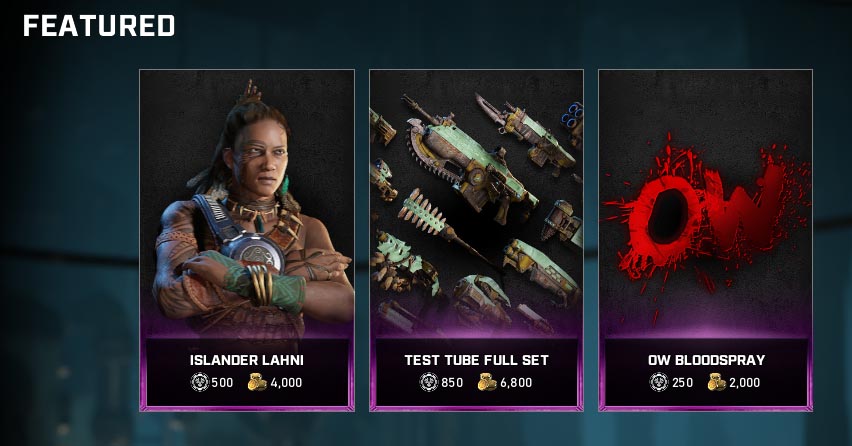 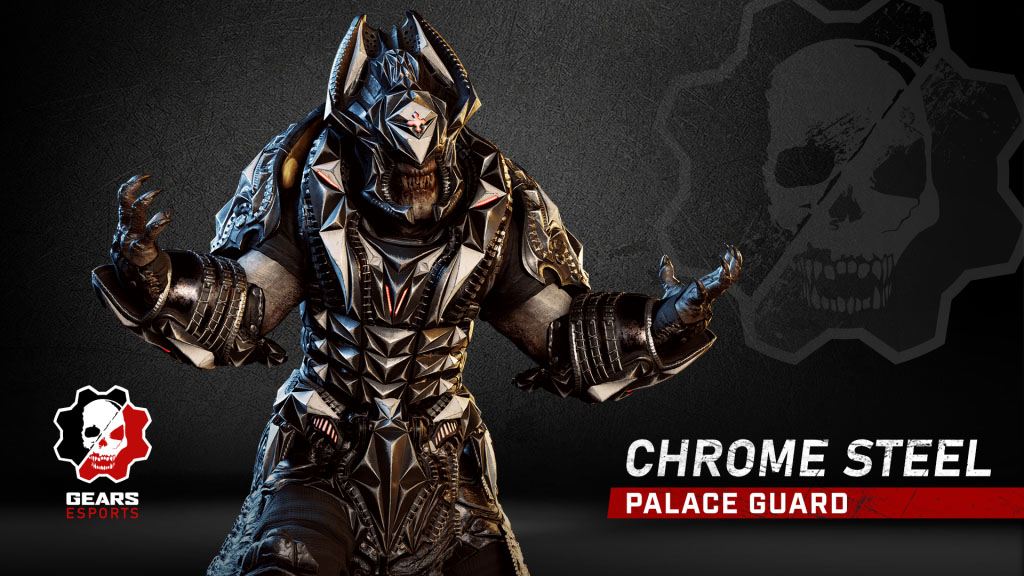 Shame we only get pvp events, on the odd occasion its a horde event but never for escape

@avaramis TC appears to have heard you clamoring for Islander Lahni.

Can’t really say there’s much going on for this week. Already played Gatekeepers enough and not that big of a fan of the hive, Horde still doesn’t really catch my fancy much and could really do with some proper events.

Oh, and still no news on whether we’ll be getting a skin for Lizzie. And while Kait certainly has enough I wouldn’t mind having an unarmored variant based off of the Act 2/3/4 variants in Gears 5 for her. Or even this which would look way better than the current default, even if it really just changes some colors.

Well at least that Lahni skin is finally back again, been sitting on my iron for weeks waiting for something good.

39 Weeks Without a Lizzie Skin.

Man that Swarm UIR sniper looks sick. Can’t wait to copp it with coins next week.

Islander Lahni is a copp too.

True to my word I’m going to buy it twice - once on my account and once on my sons account.
I was just beginning to give up hope and resolve to just stick with Sam, Lizzie and Kait since I could rotate those on whatever class I want in Op5.
But since Op 5 has been delayed till February then I may as well bite

I’ve been waiting ages for a Lahni skin. This will finally fill the void for me I believe

FEBRUARY?! That’s honestly extremely disheartening. With only two escape maps left this season too… I hope they’re planning on dropping some content in all of that extra time. My attention span with no new content until February definitely won’t hold.

It sounds more like a joke because we have to wait until November for Op 5 anyway which is like just under two months away now.

If they did actually delay it til February, which I haven’t seen stated anywhere and I would expect people to have made quite the fuss about, well, I don’t expect many to wait it out until that point in time.

37 weeks without a horde event…sigh

So what you’re saying is @avaramis just trolled me? Shame on you lol. My gullible heart nearly broke when I read that.

But yes, if they really did delay until February, I’d almost certainly be playing a different game. I’m young. I have the attention span of a goldfish as is

No more feeling cool for being one of the few having the Islander Lahni skin . Now everyone will have it. sigh

Jokes about delays with TC fly over my head because it’s TC.

Finally! Been waiting for that Lahni skin to return. The only one of the original three alternate hivebuster skins that I hadn’t purchased. Supposedly, there’s a dress Lahni, and Brash Brigade Lahni skin in the works too, or so I read?