Free Boost Until Operation 3 We know that, for many of you out there, the recent social measures being taken to help tackle COVID-19 mean you are probably self-isolating at home. One of the things we love most about making (and playing) video games... 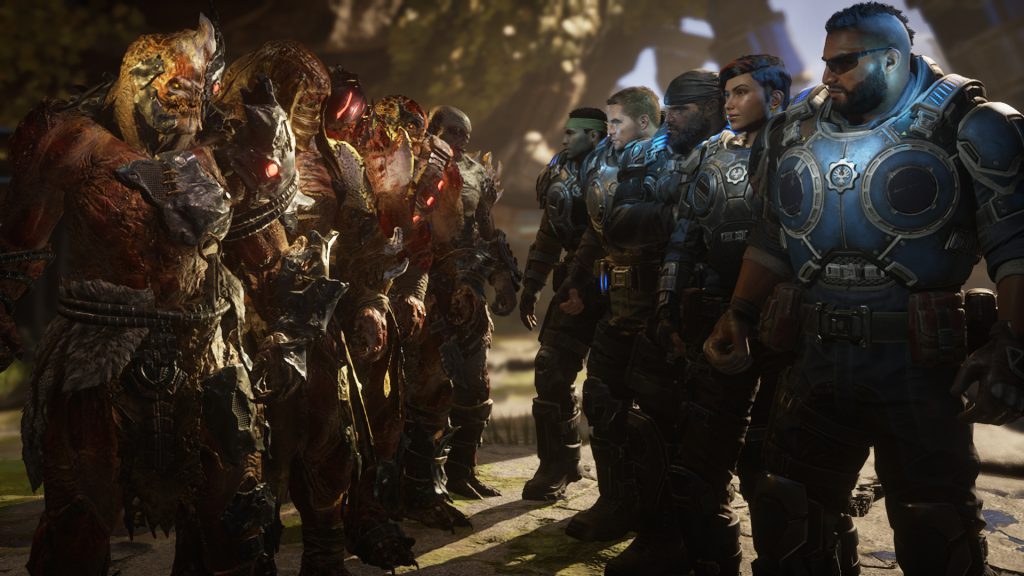 We know that, for many of you out there, the recent social measures being taken to help tackle COVID-19 mean you are probably self-isolating at home.

One of the things we love most about making (and playing) video games is that they are an escape from the world whether you’re diving in alone or socializing with friends (or strangers!) in online lobbies. In times like this, more than ever, we love that video games can be there for anyone.

During this time, we’re giving everyone Free Boost until the launch of Operation 3 (which is still targeting March 31st at this time). Free Boost nets you 2XP for Multiplayer XP, Character XP and double the rate of Supply Drops!

Our St Patrick’s Event continues this week with 7 days more to grab the earnable Shamrock Weapon Skins and battle it out in Luck of the Draw.

As an added little bonus, jump online on Tuesday, March 17th to pick up a free St Patrick’s themed Blood Spray and Banner to add to your collection!

Over the next two weeks in the Store, we’ll be offering up a second opportunity to grab Operation 2 Characters and Weapon Skins you may have missed over the past 12 weeks.

This week, it’s all about the Characters! Here’s a full list of all the skins returning this week: 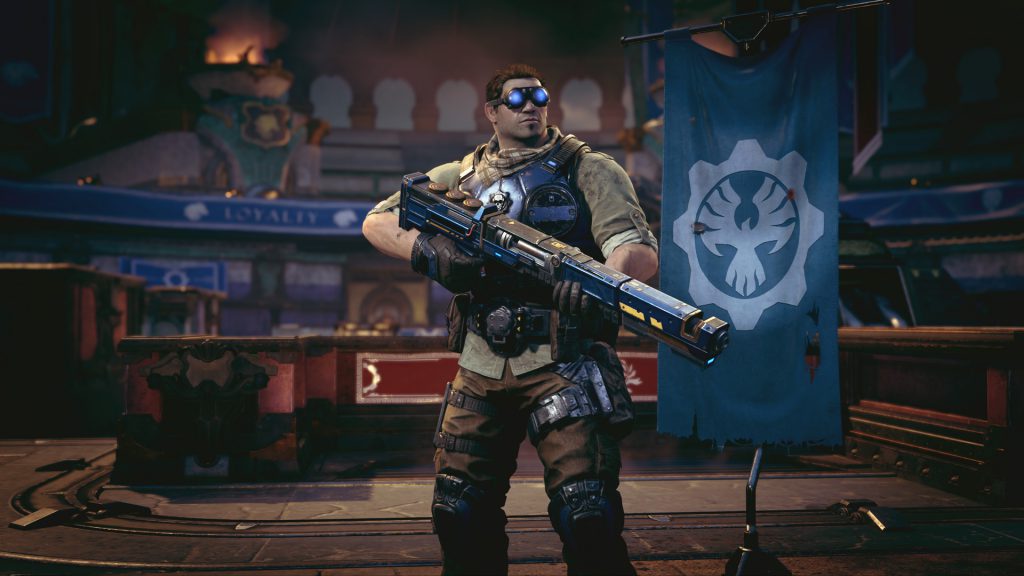 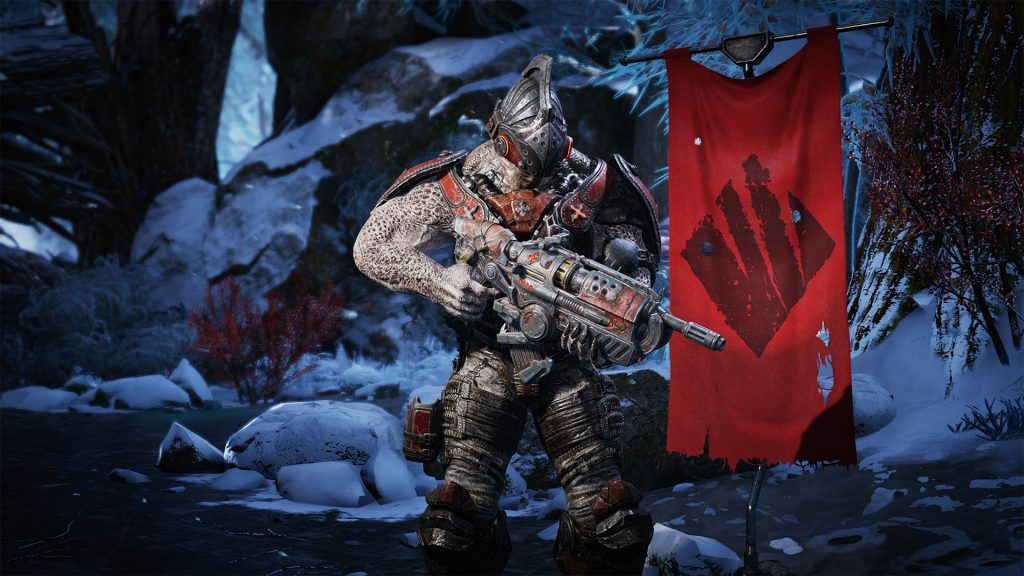 Apparently Lizzie STILL doesn’t deserve more than one lame Store and one lame Tour skin while Baird gets 5 whole skins(both Store and Tour). Christ. How difficult can it be to make another model for her based off of the default one?

Just as terrible with paying any attention to her there as in the story.

Edit - Before anyone comes at me for complaining that they are recycling Store content - I don’t have an issue with that whatsoever. It’s just the fact that Lizzie, one of the NEW characters in Operation 2, has only received ONE lackluster skin after its launch, in over three months, while Baird has gotten three of them. Even the Locust Drone received two. And there is no reason for them to not have given her more than the lame Motor Pool skin in the Store when they do Winter skins for Fahz, JD and Baird and even give Baird a freaking Desert skin before they do a Winter skin for Lizzie. Whether this is an important thing to care about or not isn’t relevant, I just find this absolutely ridiculous.

Nice one on the boost and bringing some skins back.
A way to access older skins in the store is sorely needed though.

Bit disapointed with the event though, was hoping there would be another one to complete the 5 events medal. Here’s hoping the last week gets an new event.

During this time, we’re giving everyone Free Boost until the launch of Operation 3 (which is still targeting March 31st at this time)

@TC_Clown Called it lol. Op 3 will get pushed back again because of the virus

OH BOY MORE OF THE SAME
thanks daddy TC, I’m still waiting for my dab and ninja dance emote

Why is thier no hive buster Baird

Another filler. Eh, can’t wait for DOOM and RE3 demo this weekend I guess.

So happy about characters returning to the store!! I hate that characters get vaulted. Still waiting for Niles skins to return

TC, dont forget Hivebuster Baird !
I missed him last time, and he hasn’t appear in the store since.

Fine taste in games! Very excited for those, myself.

The matchmaking in the game is really bad lately!

Yeah. Can’t believe re3 is getting a demo. They didn’t need to do that considering re2 had one and they’ve had a template to work from so it should be very good and feel exactly like re2 (which is a good thing!) it’s pretty awesome.

Also looking forward to doom but I dunno if I’m gonna wait to pick it up or not. 60 dollars for some single player content and they ripped out snap map. Snap map had some content better than the actual single player campaign! Kinda disappointed with that.

Pathetic. Dangling the carrot yet again to keep what remains of this community following.

The Coalition - Draining Gears of War of it’s passion since 2019!

The Coalition - Draining Gears of War of it’s passion since 2019!

I’m pretty sure I recall spotting a glimpse of what appeared to be Chrome Steel Lizzie in one of the trailers before Operation 2. This would have been around November. Others said the same.

Unfortunately Chrome Steel isn’t what I’m looking for. Those skins are a bit lackluster so far to start with right now, too.

Free boost is so dumb. Implement a 2x XP event, and continue selling Boost to make it 4x for the people that pay.