RIght - my point is Gears 5 tried to emulate fortnite and you cant copy something and make it better than the original gimmick.

It’s just that Fortnite is a horrible example no matter what way you’re comparing the two games. Even if you’re just in a very blanket way comparing games you feel are gimmicky, Fortnite is FAR more gimmicky than Gears will ever be.

It’s also strange you now say you’re comparing to say Gears 5 is just as gimmicky as Fortnite, after calling it “one of the best games the world has ever seen”.

RIght - my point is Gears 5 tried to emulate fortnite and you cant copy something and make it better than the original gimmick.

This is just completely wrong. Companies do this all the time in pretty much EVERY industry

Well Gears 3 had a defense correspondent with years of knowing how military actually operates, with connections in that occupation, amd had written many many novels.

Tom Bissell wrote…Gears Judgment. He also has no ■■■■■■■ business writing Gears. I just highlighted only one part of what he said but…this guy’s a moron. No wonder the stupid “choice” happened.

Rest of the article. 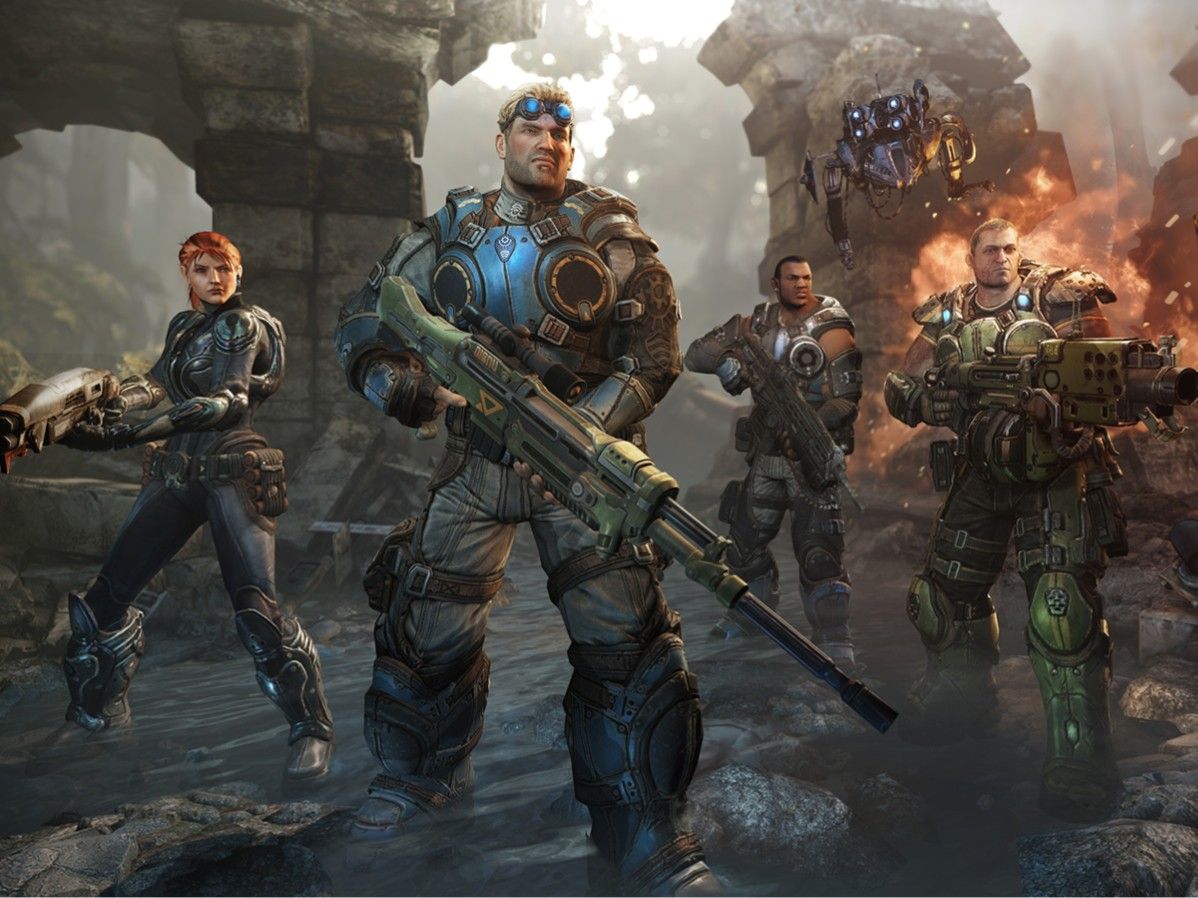 I mean the actual story for Judgment is good in my opinion it was the horde style campaign that I didn’t care for.

That was irritating beyond belief. I can understand doing it once, if it was on a larger scale like in Anvil gate in 3, and you had actual defenses you could set up, and make you feel more involved in a siege, but when it’s just a squad, it’s unnecessary. Then they added it to 4.

Yep, you’re right about multiplayer… I forgot about how they decided to throw a Hail Mary to see if it’d work (which it didn’t) as a last ditch effort to make money on their way out.

I wonder what would’ve happened if it landed, everyone loved the new pvp stuff and it was the highest selling gears ever. Well… I’m glad we’ll never know the answer to that.

I’m sorry. I can’t seriously take the opinion of someone who has anime as their pfp

Assets that were from 2011, and were passable in Judgement, but not for a brand new game on an updated Unreal engine in 2016, that was also being used to show off the One S’ power as a gaming console.

Not so cut and dry.

3 posts were merged into an existing topic: The Next Dimension