Difference… Don’t forget to MANUALLY change your FPS from 60 to 120.

The game does NOT do it for you, even though other games do.

Yeah PvP is super smooth with that 120 fps. Can’t imagine how people feel on that original xbox one.

Can’t imagine how people feel on that original xbox one

I’ve seen some gameplay of someone playing horde on the original Xbox one and compared to the series x its like a completely different game. It looks very different. Im sure the game runs fine though.

I’ve got a Series X on the way and I can’t wait to give it a try.

Does anyone know for sure whether the One X will push 120 on Gears 5?

I was hoping to give 120 a spin on my new monitor on my current console before the sx gets here.

Series x is awesome and definitely worth it, but be careful though as quite a bit of people here on the forums had issues with theirs randomly shutting off at times. Just had to send mine in to get serviced/replaced after shutting down a bunch in the middle of competitive matches.

This happened to me and 2 other people I know in real life. I wonder if there’s still a hold back on releasing consoles because Microsoft know there is a massive issue. Fewer consoles released = fewer complaints and media attention.

You, Kaz and Ultra all had issues, and that 's just off the top of my head for forum members

i have a series x now and it looks far superior than on a xbox one, i haven’t played much of gears latley but when some maps load up and im running out of spawn i just think wtf this looks cool AF.

Ive had no issues with the game shutting down or any other issues.

This might sound stupid but what is the difference between X and s, gameplay wise??? I don’t have both of them, hence why I’m asking.

I’ve got the S and it runs smooth as hell so I’d imagine the X is phenomenal.

A non faulty one anyway

Doubt the graphics are much different if at all but the S is locked at 60fps whilst the X can hit 120fps.

I got a series X a while ago. While i was setting it up, i noticed the lack of optical audio out. Which means i cant use my virtual 3d soround sound a50 headset, lol…

My wife is using the series x for minecraft, i am playing G5 on my OneX

Pure BS. Yes, headset STILL WORKS, but it is really a stereo headset now… None of that 5.1/7.1 3d sound which is absolutely amazing…

So you need to find something which will extract high end audio from a 4k hdmi stream, and put it into an optical cable, and plug that cable into the a50 base. I was not able to find any product which did it, maintining the quality of sound i am used to.

So no, i wont be switching to the series X anytime soon. 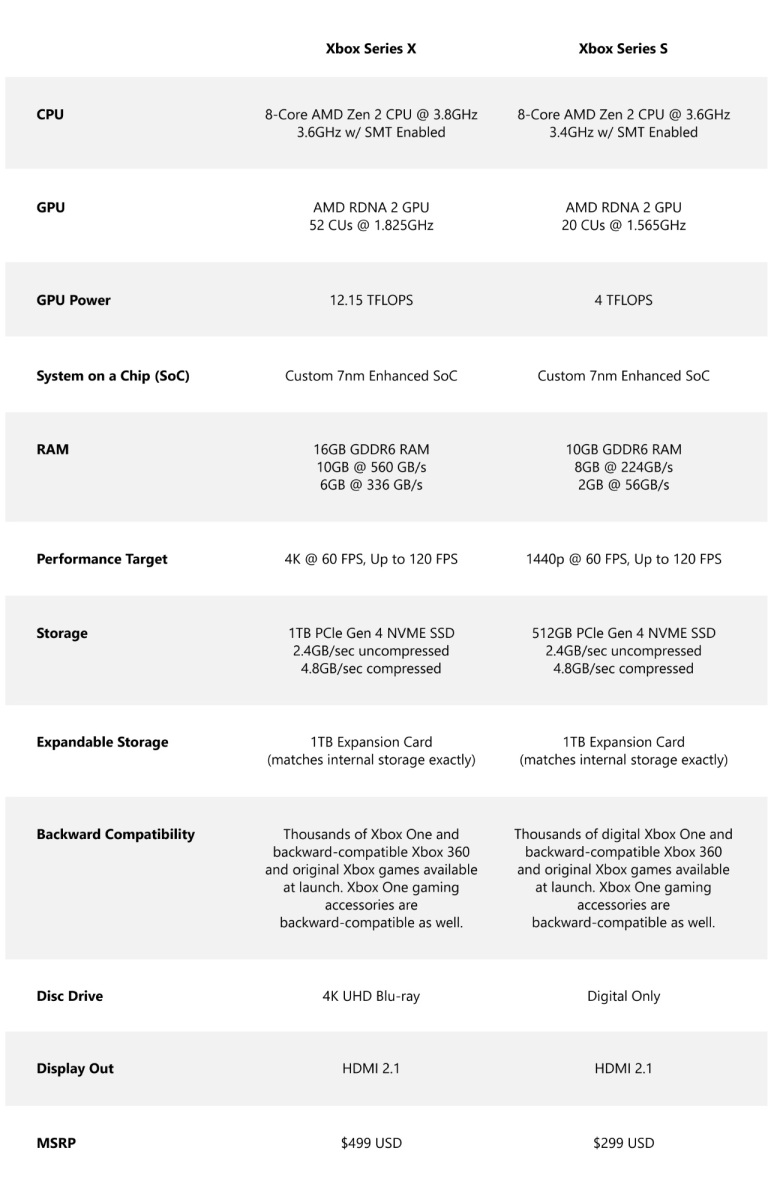 more power is a simple way of putting things but if you look at the performance target it tells us the Series S is a great alternative for people with 1440P and 1080P displays.

Im sure the game runs fine though.

randomly shutting off at times

Shuts downs only happened with gears 5, tried every possible solution from factory reset to turning off HDR10 like some threads on Reddit suggested, but no dice.

For what it’s worth, same here. It’s like something in the Gears 5 files didn’t work with a ton of Series X out there.

The most frustrating thing is that ONLY GEARS 5 makes the system crash.

The only thing I’ve found that “buys” some time is uninstalling and reinstalling the whole game. You know, over 80GB worth of space (If installing only the necessary files and nothing from Campaign mode). Every time I reinstall the game, I buy a good 3-4 days in which I can play Gears without it shutting down my console.

Then, a random “update” for Gears 5 appears. Afterwards, like it installed a corrupted file, it starts to trigger console shutdowns again, so I gotta uninstall and reinstall the game.

Your game is still crashing for a lot of users. Especially on the series X. Im surprised no one is posting about it
CowboySoldier11 (CowboySoldier11) November 28, 2021, 4:10am #22

Yeah it is very frustrating, I initially thought it was something to do with PVE as I kept getting shutdown during horde 1-50/frenzies, but then it started happening in escape, and now that I need a ranked win on river to finish this game out, it’s shutting down constantly and causing unwanted suspensions. I have seen some Reddit/Xbox support threads about the problem being a defective power supply but we’ll see.