The Ranking System is a Complete Flop and just Doesn't work - TC, Here are my suggestions/concepts

I’ve been playing Gears for a very long time…You know what,… skip that. …

The Ranking system in Gears 4 is a complete joke. Whatever “system” you are using to predict outcomes of games clearly needs to be removed entirely or overhauled.

Me and multiple people on my friend’s list seemed to be “capped” at a certain %, no matter how many games we win, no matter what are stats are, no matter who we go against, There is only rank decreasement not rank progression? Why?

Currently, I am Onyx 3 73% (Was Oringally 77% Story below*). I’ve played a total of 27 matches, these matches are between various Onyx ranked players, various Golds and various Diamond ranks. Out of the 27 matches, I was MVP 10 times - (4 Times against teams containing a Diamond 2 or Higher)

Out of those 17 matches left, I was in 2nd for Highest score for the winning team, 12 times, and placed 3rd for highest score on the Winning team 5 times. You wanna know how far I moved up out of the 27 grueling matches, .56%, yes, not even a full 1 percent, but literally .56%.

We faced a D1 - D2 - O3-O2-O2 in matchmaking, my squad consist of O3-O3-O2-02-G3. We lose the match, I went 5-4, I get an IMMEDIATE 4% rank decrease??? Me and my team take an L but we continue playing TDM, mind you, we won the next couple of games consisting of Onyx 3’s but there is no change in my rank despite us winning and me doing exceptionally well. A couple hours later guess what…we match up with the same team that sent my rank down. We beat them in a clean 2-0 sweep and I go 12-7 mustering an MVP. Thinking I was going to get a rank increase from the same team that sent me down, I am at this point annoyed, as there is NO MOVE IN MY RANK PERCENTAGE.

TC for the love of GOD you HAVE to fix this issue, this is what drives your hardcore players to Gears. There should be a bare minimum of a 3% rank increase after obtaining a win against anyone higher ranked then you and a .5 to 1.5% increase after beating ranks lower then you GUARANTEED, if he or she was on the winning team and finished the game.

Not all, but certain players are legitimately being capped off by your ranking system, there’s no way someone on a full squad was predicted to win EVERY GAME, thus resulting in no increase.
Stop limiting people. 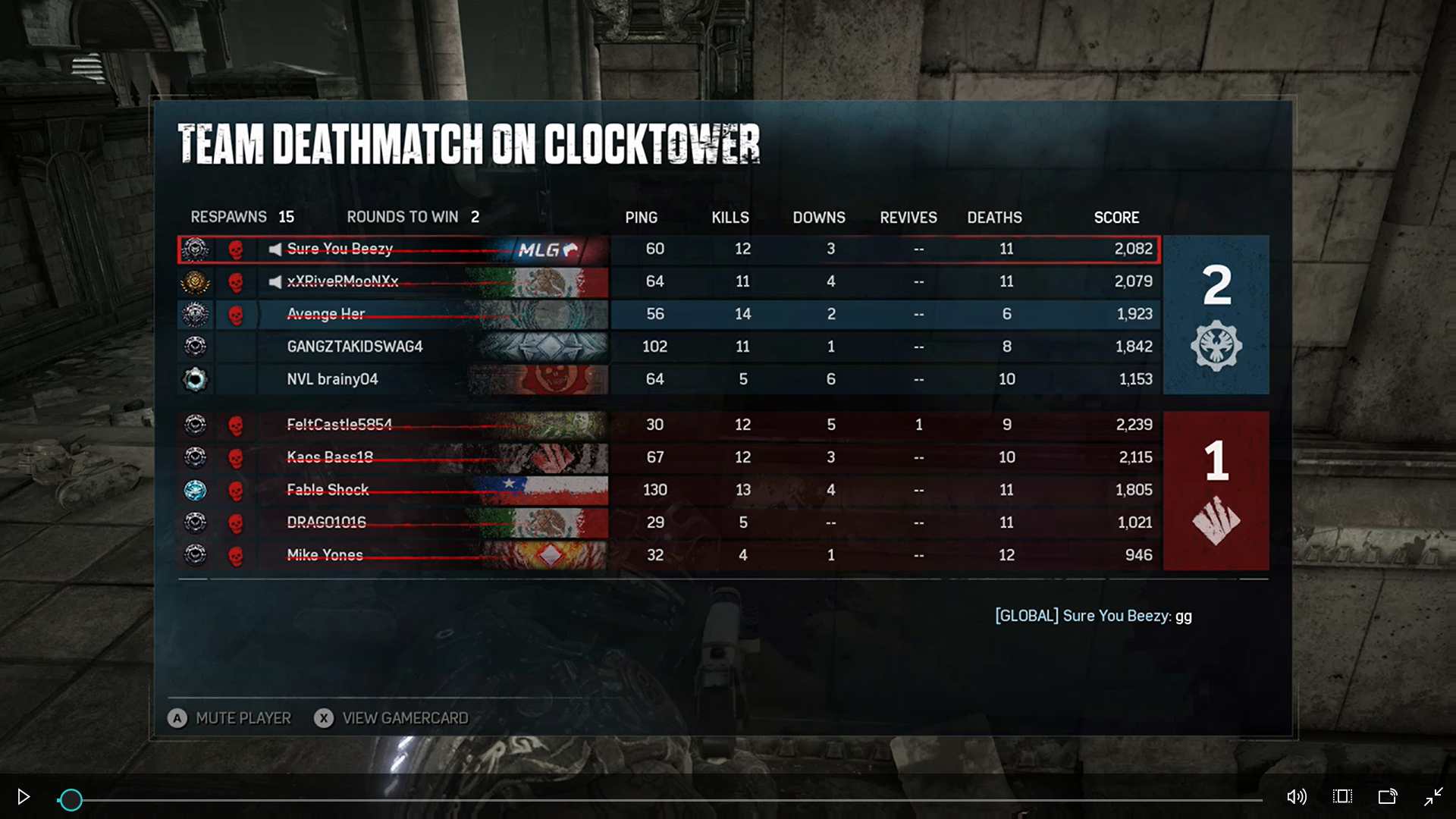 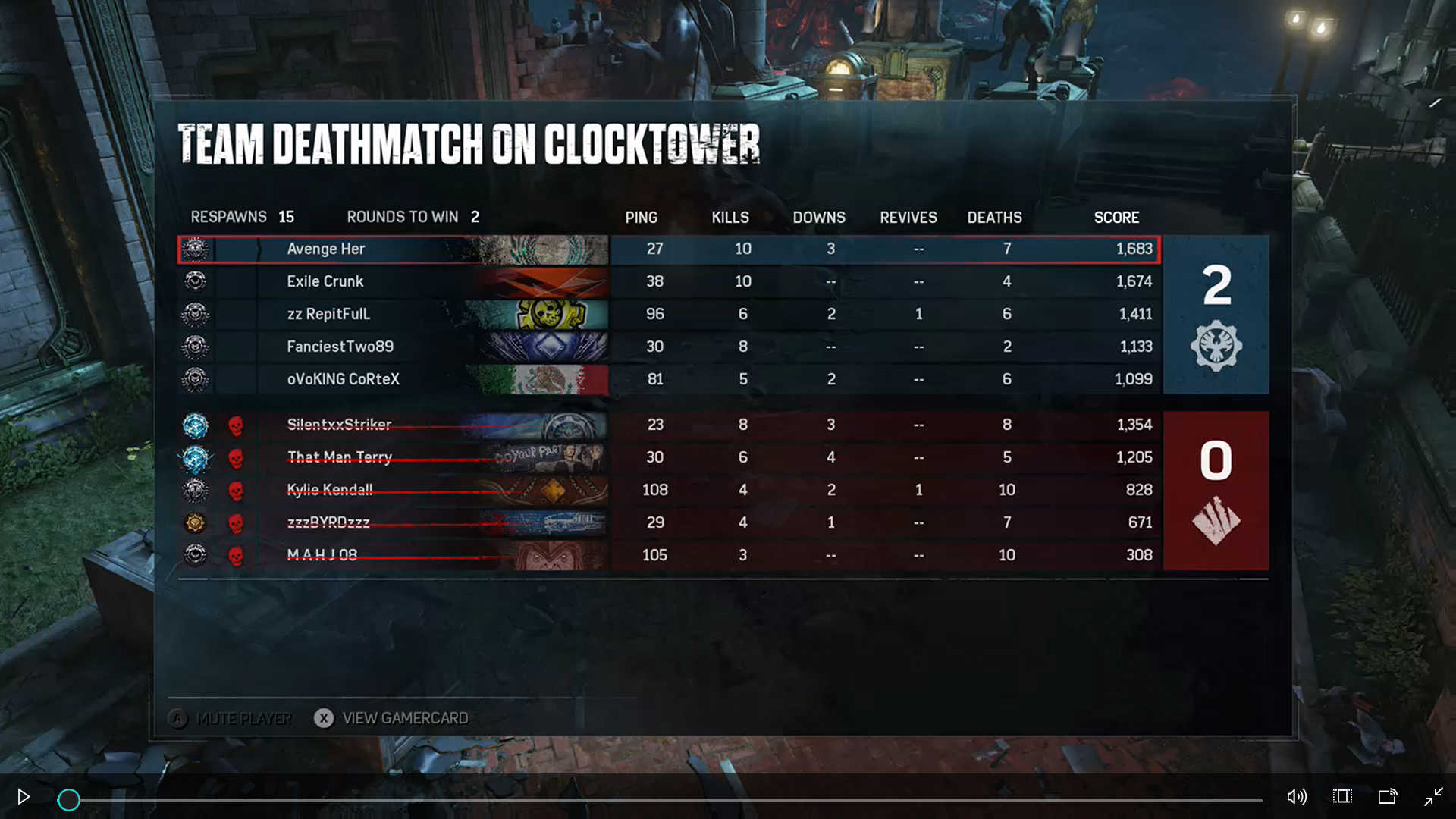 This two screenshots above, I would presume we’d be underdogs, and even if we weren’t you’d think you’d go up at least 4-7 percent after these victories,I didn’t go up at all…my free time is being wasted on this game…it’s the only game I play…

42 posts were merged into an existing topic: Im done with this game thanks to its ranking system