How many people have been playing this? I have to say, I went in with low expectations despite Obsidian’s mostly stellar track record, this game was very eagerly anticipated and I usually expect the worst when that happens, but I personally believe that it was absolutely deserving of all the hype. Bethesda should feel threatened as far as I’m concerned, Obsidian proved that New Vegas was not a fluke and that they really do pull of what Bethesda does better than Bethesda does it.

Not played it yet but was very pleasently surprised to see it on gamepass when i went looking to buy it, cant wait to give it ago but am stuck at a mates setting up for a Halloween party, then stuck at said party all night, but tomorrow is another day, real glad to hear the hype was real, thats getting rather rare these days

Yeah, I think the one thing people might knock it for is that it’s not openworld like the Bethesda games, but quite frankly, I am all for the tradeoff if that’s why it’s so polished in every other area. It’s mostly bugfree, the voice acting is great, the game itself is gorgeous, the combat is fun, and all the choices give your character a sense of agency that has been lacking in larger titles. I love the universe they created, I get excited thinking about spending more time in it.

Yea the posibilities and directions with other play thru’s are gona be alot of fun, really annoying its come out the same day as cod, im under pressure from mates to lvl up my stuff there at the same time i still wana be playing borderlands and gears, first world problems eh lol

Im all for the hub system ala mass effect as opposed to truly open world games these days, just too much running round searching empty buildings for $6 an a can of beans, na

There’s no rush, Outer Worlds will still be there when your friends all get bored of Cod

Yea a mate told me that today, looks like it only happened around this time last year which is why i wasnt aware, i like to operate at least 3years behind everyone else infomation wise, that way i get to spend my life constantly surprised

I played 4/5 games yesterday just to unlock custom loadouts, an that was enough to bore me, was back on gears lol

It finally downloaded and I have played about an hour, loving it so far!

Me when @GhostofDelta2 tells me his opinion

Aren’t you the redhead?

Once again linking this picture of us. 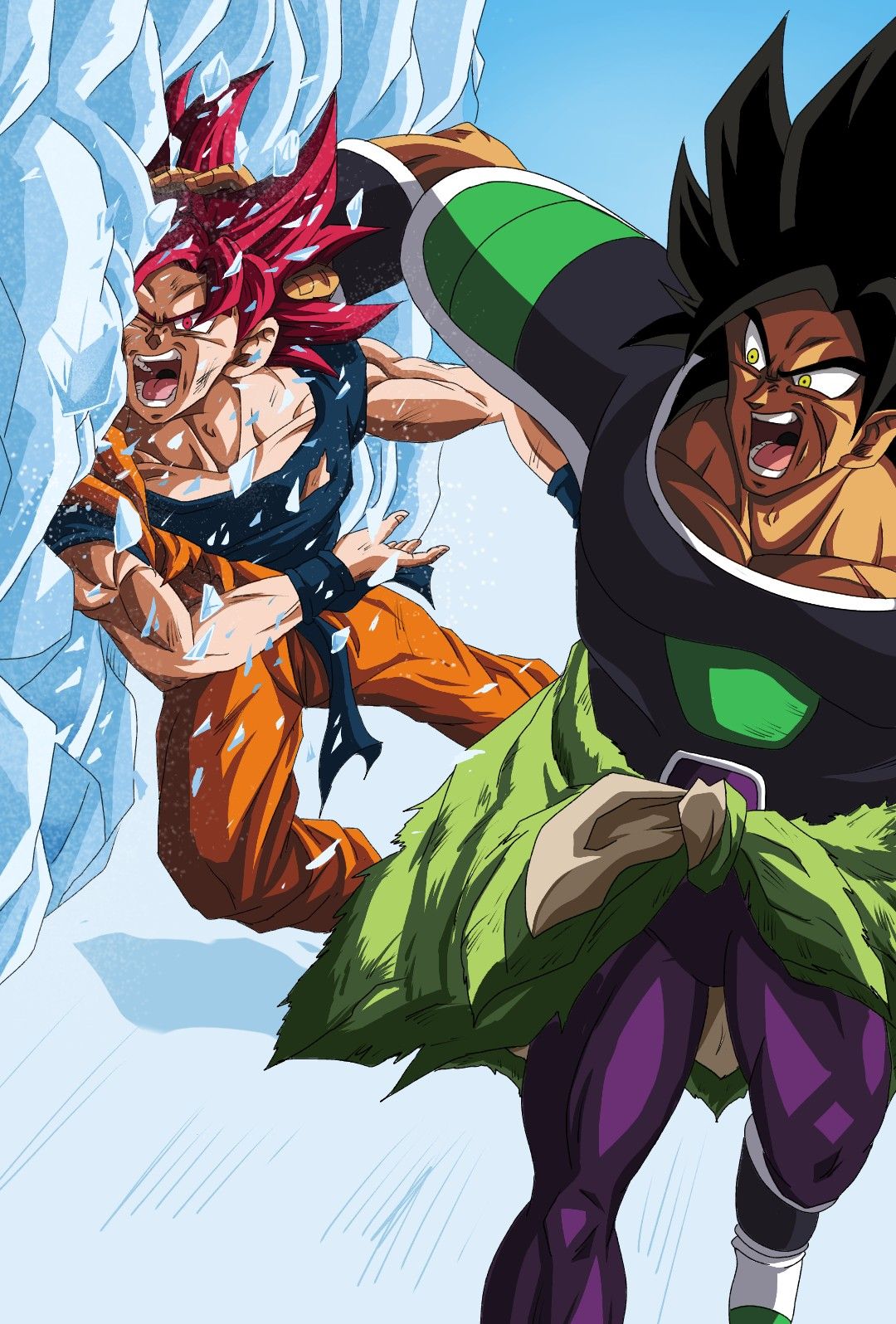 I love when you hold me close like that

ITS AMAZING. I just wish it had a 60fps mode for the One X. other than that the game is absolutely amazing and I can’t wait to see what they do with Microsoft supporting them now.

Ya and also one of the few that just makes games for the enjoyment of the consumer. Not only for money

Playing it mostly over Gears now. Loving it! I knew right away before playing it that it would be fantastic as its an Obsidian creation.

Not a lot of the larger games can make me eager to boot them up nowadays, but The Outer Worlds has been a very sublime experience thus far. Colorful characters, cheeky humor, and an old-school RPG format with a variety of options to develop your character. Its the sort of game that I’ve been craving years for.

Its not as sprawling as, say, The Elder Scrolls or Fallout, but it makes up for it by being very dense. I liked Skyrim and Fallout 4, but one of my criticisms was that they were inferior to their predecessors when it came to role-playing, especially with creating character builds. I wasn’t keen on the “jack of all trades, master of none,” design those two followed, but now I feel like my investments make a difference and, if I were to start over, I could have a different experience.

Above all else, its a game that works and feels complete. Everything feels fleshed out, with meaty content, almost no bugs to speak of and no monetization nonsense. My only complaint is that the physical version still requires you to download a significant portion of the game, which is counter-productive to buying a game that way, but I’ll let that slide for now.

I also wouldn’t particularly mind if there wasn’t any major DLC or expansions. I’d be open to them, for sure, but its almost refreshing when there’s a game that’s a simple, all-in-one experience and what you see is what you get. Sekiro and God of War were like that, and I think it would be good if more major games followed suit (not likely).

In any event, The Outer Worlds is great. Obsidian still have it and I’m cautiously optimistic about what they’ll do next.

phenomenal game so far. Bought it week 1 as payback toward Bugthesda but, once again, I stayed with it because of Obsidian. Cause I know they, and CDPR, have an actual standard of quality.