I made a walkthrough Master tutorial for the recent hive “The Onslaught” - we used a Fahz, Clayton, Cole. I have yet to see a player Master it solo or as a team fighting the second half without running to the end first.

Some versatility in character selection based on what spawn you get. Also a great hive to play to farm kills or even similar to “The Clock” where you kill & run…could be another Hive to boost cards. 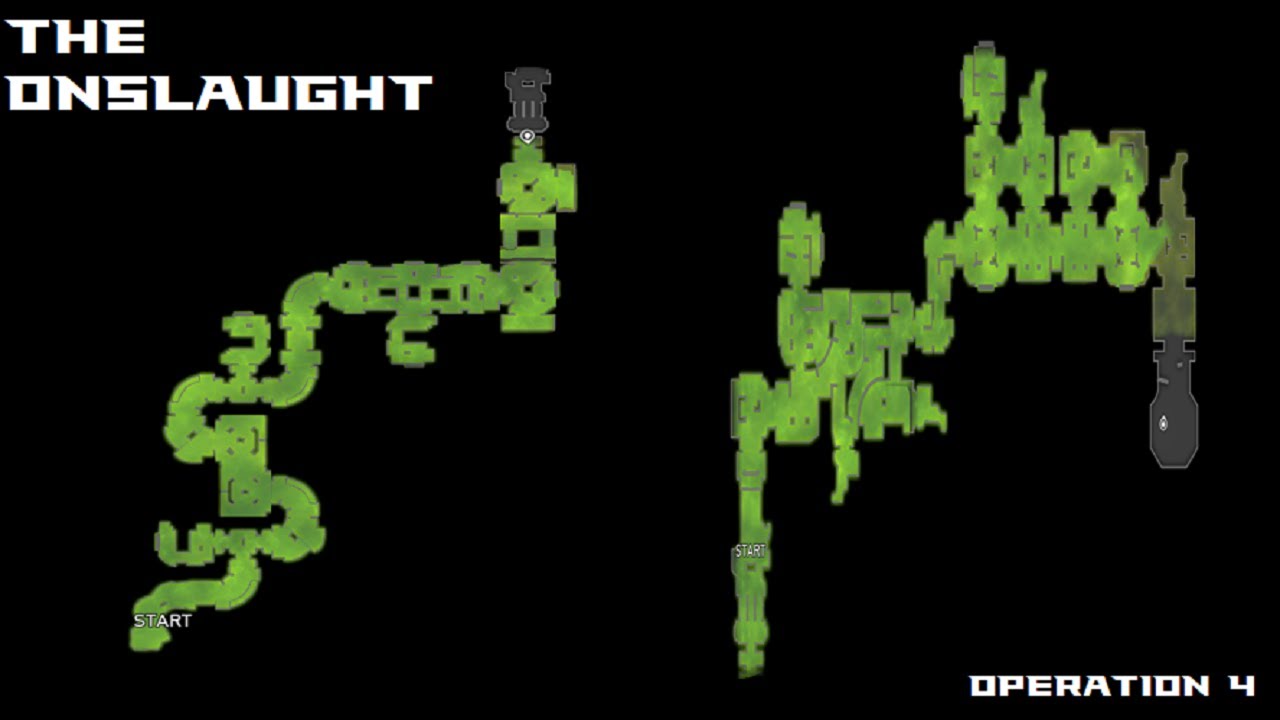 I’ll check it out when I have time Mijo

I have yet to see a player Master it solo or as a team fighting the second half without running to the end first.

Are you implying it’s not possible to beat the 2nd chapter by fighting or am I misinterpreting something? Cause it certainly is, even during score-runs.

I haven’t seen physical evidence of someone beating the 2nd chapter of the hive without either running straight to the end and closing the door or running to end and let every enemy follow you out the hive as you mow them down.

I’d like to see if someone fought throughout (like using both ammo rooms and the turrets etc…), just to see if it’s possible.

Well, I had better things to do than recording our run (only have the end-results) but it is very much possible, Took us 5 days though, so it is hard.
Anyways, we’re currently doing Scorpio-runs so I guess I could record that. Will probably take a few days though

It involves a high tier character group only, maybe people like kait, keegan, JD (does more damage with salvos etc in a salvo horde map) fahz etc. You can definitely defend but it’s not worth it.

I watched this video on day one that the hive went live. 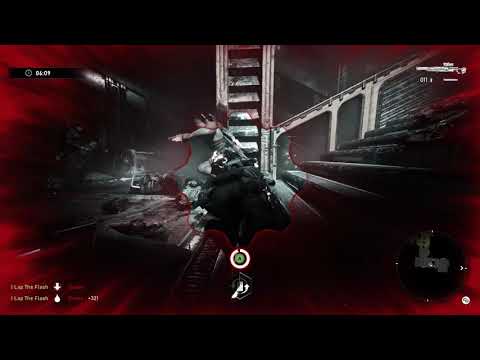 I did the second half without running to the end

, even carried burnt through it. Only took us 4 or 5 attempts. Fahz snipes bastions and scions and the others clean up the rest. You’d believe your old buddy right, shwazz?

I Lap The Flash is actually a pretty good creator. Don’t hear much if anything at all said about him in the forums, but I’ve learned a decent bit from the videos he posts. I’d suggest you all to give his channel a look.