The new movement and Gnasher

exactly also the blindfire of the gnasher its also messed up … I mean how many years do they need to fix the damn shotgun.

It didn’t take Konami years to make the SPREAD GUN work as intended for gods sake. 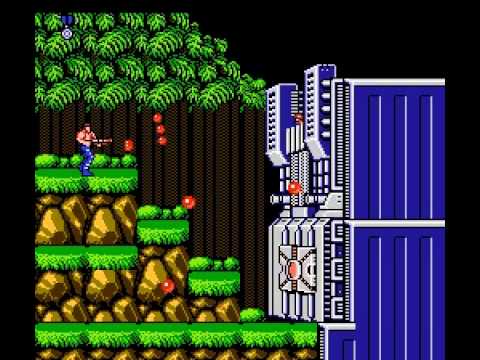 you have to agree @LBS_SPAWN at this point sometimes TC its just like a clown in a circus that people just don’t take the jokes in a good manner.

the worst thing is that the game felt quite good as it had been in the last beta, but they said that it looked good and if we do something different, “sir but it has not been tested before” - "you cayate, yes if that we put something that nobody asked "

Definitely. Playing blood drive (■■■■ map) just and it takes far too long to get to each ring man

I really hope they could revert some of the changes … I have several problems on pve .

Hey, I just recorded a video and I put the beta adjustment but in all against all, which is where I most feel that the game gets clumsy to know if it was going to feel the same, to my surprise or not, that was how the game was It feels really good, the movements can be done well and it is time to aim more to be able to kill I do not roll almost, in general it feels better I do not understand why they made those changes, a pretty stupid decision if you ask me