The hell is going on with these characters?

TC, what’s happening, guys? Are you, like, cutting corners? Or just forgetting to double-check if your characters are behaving the way they should be?

We got Captain Hoffman who hilariously has Marcus Fenix’s voice and dialogue- but still has Hoffman’s voice for emotes, which is beyond jarring- this has been the way for 6 weeks, now and still no mention of a fix for this.

Now we’ve got Prescott, who not only isn’t voiced by Dwight Schultz (the awesome voice behind his Gears 3 appearance), but he hardly has any dialogue! No chainsaw warcries, no noises to indicate taking any damage, not even any death screams. It feels like I’m shooting/gibbing/ripping apart an armoured mannequin who occasionally laughs or boos at me.

Thanks, but I’ll stick to playing as Gabe Diaz.

C’mon, guys. Switch on.
I’m fairly certain you just want us to clown on you or make memes on this lack of care at this point.

Am I the only one that doesn’t really care about this?

Good for you, and probably not, but it does ruin the immersion for a lot of people.

I think it hilarious, gonna miss it.

If they can’t use the old voices, just get new voice actors to match. Works for Sam and Anya. It’s not like they are in the campaign to affect the product, it’s just multiplayer.

this has been the way for 6 weeks, now and still no mention of a fix for this

Actually there was mention of it, they said it would be fixed with yesterdays update, but… 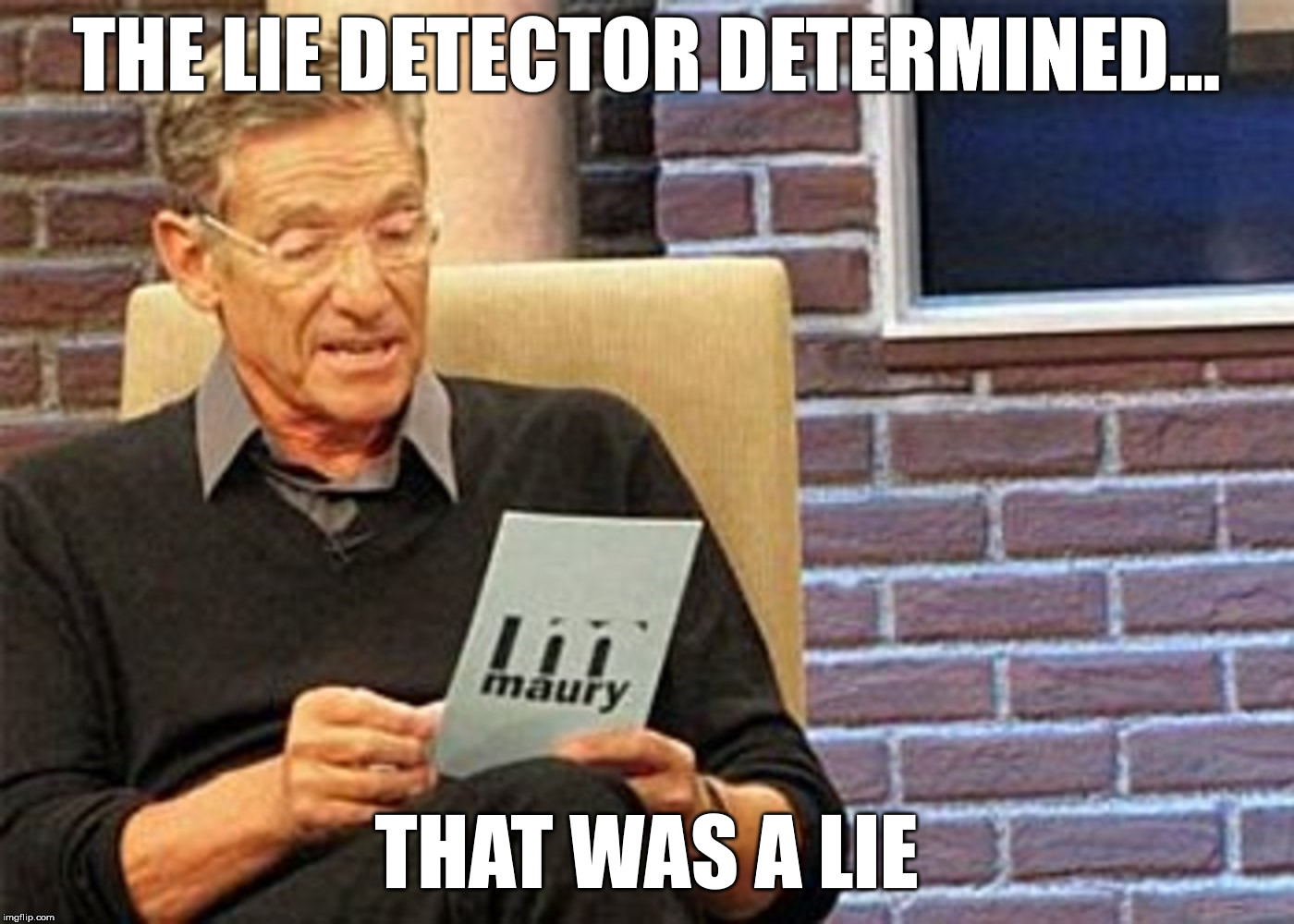 I feel it’s more an issue of limited resources. They only have so much to devote to supporting a game this deep in its life cycle. It’s always seemed to be the case that TC was spread a little thin, be it from working on multiple projects or dealing with contractual obligations or previously not having dealt with IPs of this magnitude.

I do miss Dwight Schultz as Prescott. The new guy sounds extremely generic, and honestly like a really bad anime dub.

He WAS Prescott, for me. He added so much personality to the character.

Gonna miss his “are you stupid and blind” quote

If they can’t use the old voices, just get new voice actors to match. Works for Sam and Anya. It’s not like they are in the campaign to affect the product, it’s just multiplayer.

Uh. Claudia Black and Nan McNamara both reprised their roles for the new Gears 5 lines. They weren’t replaced.

Prescott was actually recast for Gears Tactics for whatever reason. This is his new voice.

new prescott says it, but i get what you mean.

The majority of her lines in G5 sounds likes a completely different person with handful of lines sounding like her.

she got older dude lol, have you heard the new clayton lines? the carmine voice actor doesnt sound like he used to, in fact he sounds like a robot sometimes. but some other characters like Baird, Dom, and Cole sound the same. you can tell what voice lines are new and what are older.

she got older dude lol,

Possibly. It’s been nearly 20 years since Farscape and 15 since Stargate. She just sounded totally unrecognizable in Gears 4 and 5.

yeah its bound to happen, I love Sam alot but I dont think her new voicelines are that bad. Id say Benjamin has suffered the most from the VAs voice changing.

Actually you make a good point.

There was an issue for Shenmue 3 in which 20 years later, the og voice actor for Ryo, Corey was considerably older and no longer sounded young for the character and that is why the voice in the game is off.

its not only just Bens voice, its the script he had to read for new lines, they are garbage lmao. Ben is supposed to be like 16-18, not 4. I mean cmon “big stupid buttface”?

Aren’t all Carmine dialogues meant to be geeky and cringe?

BTW. Why does voices for Baird, Marcus and Cole sound the exact same but the other actors sound different after all these years?

Aren’t all Carmine dialogues meant to be geeky and cringe?

nope, Anthony uses most of his old lines from 1 and he was never cringe to begin with. Ben would have voice cracks in his voice with certain lines from 2 but he was never cringy. his persona is being innocent and a nice kid, he would cuss yeah but he isnt a loud mouth like Anthony.

BTW. Why does voices for Baird, Marcus and Cole sound the exact same but the other actors sound different after all these years?

they have father time on their side ig. they sound the same from 10 years ago.