The Greys and Reptilians

In which 150 greys attacks at you simultaneously and could be a 10 player option.

that would surely rock man . hahahahah

@AliceInChainsaw dude, im pretty jealous of that gt… I could always change mine Geary_Cantrell. Not as good as yours.
@D_A_N_III_3_L we need a gears event with the greys and the reptilians. And a “Skinny Bob” skin. I would buy that shiete in a heartbeat. His head hit box might be a “big” problem. By the way, check out this article I read yesterday. Pretty interesting. And dude…unacknowledged is waiting on you… 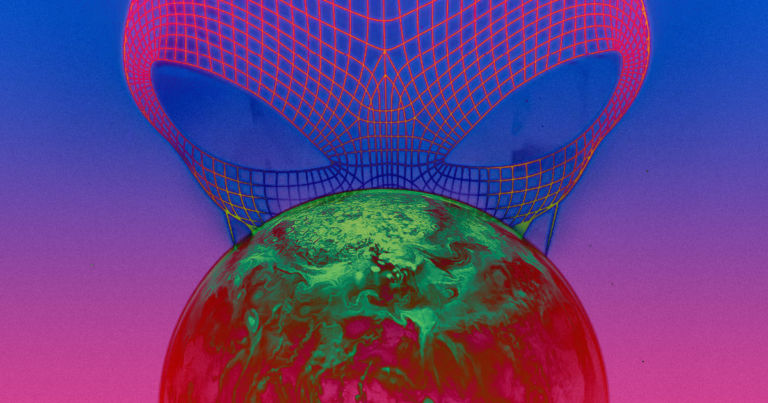 Harvard prof: Deep space signal may be from alien civilization

"An advanced technological civilization is a good approximation to God."

I’ve come to realize two things regarding the REPTILIANS and the GREYS .

as a side note @FUNKDOKTOR i have a quesiton for you since you know a lot of stuff of the greys.

Do you think that THE GREYS have enough technological advances to fix GEARS 5 and make it work like Gears 3 ONLY IMPROVED AND BETTER ? do you think they have the skills to do that using the AZURE Servers and our technological marvels in the IT industry ?

@D_A_N_III_3_L. E even with the Greys having the ability to fold space and time, creating wormholes thus allowing for interstellar travel . I surmise that the odds of tbem fixing this game to run optimally and at a gears 3 level at about 14.3%…give or take…
And 100% agree in the radio signal being of Alien origin. Nothing occurring naturally would have the likelihood of repeating a radio signal on a fixed loop of 16 days. Its too constant. Also, just know, unacknowledged isn’t some piece of sci fi mumbo jumbo. Its more non fiction than anything else. Im going to re watch it it’s so good. Happy VD day.

Just an FYI as well. The gnasher feels the best its felt in a long while. Also having a good time w/torque bow tag…

While I’m sure the “Greys” are interesting, maybe keep it in private message. It’s off topic.

@FUNKDOKTOR I’ve just send you over a private message

Look what ya did

Was only in here for the Grey’s lol

Forum rules. I don’t make this up. I had someone complain to me about the Greys convo here.

Plot twist, the complaint came from a grey

If @Ektope allows me to keep talking about THE GREYS AND THE REPTILIANS i could go forward, I have received several messages of people who would like me to continue the talk’s regarding THE GREYS with THE DOCTOR @FUNKDOKTOR

Glad that you enjoy the conversation @Saber_Skywalker

the change that we need its that TC could allow us to discuss more about THE GREYS AND THE REPTLIANS.

Not sure exactly how aliens fits into these forums. I’m sure it’s an interesting subject in private messages and/or when it doesn’t involve conspiracy theories about the government hiding the existence of alien species… but anyone with a slightly more than basic space knowledge will also be aware that there’s enough planets in the habitable zones of solar systems that it is very likely it exists. Personally, I don’t see what is so captivating about these “Greys” or whatever.

For me are captivating " THE GREYS" because if they happened to be here among us they could create a newer and better version of Gears of War, without a doubt they have more advanced technology than Internet, WI-FI, VOIP, Azure Servers and AMAZON’S Elastic Cloud. with that amount of advanced technology they could create better version of GOW in a blink of a eye.

I think that’s why I find them captivating. . they have big brains , perhaps they could have newer strategies on chess that we have never imagined before.

It doesn’t, but I come here during my commute to be entertained, would you believe gears jus doesn’t do that lol

I’m a total space nerd, and this entertains me cause, an don’t tell anyone, but… There’s no aliens on earth, theres just not

This is more entertaining then anything else here

exactly right. GOW FORUMS its one of the most entertaining places on earth…

Honestly? I don’t really intend to get involved in this but I wanted to ask for the reasoning why Daniel and Funkdoktor were going on about those “Greys” so much. Wasn’t exactly fond of the whole thing around “government hiding aliens” cause it’s just a big conspiracy to me. Why would they even hide it? Still not sure what’s supposed to be behind all these supposed UFO sightings a few decades ago, either. All I ever saw about it was documentaries and whatnot. I ain’t old enough for anything else in that regard.

I would love to be in space one day… unfortunately I feel like it’s only going to remain at the wish to be there. Walking on another planet? Fetching for stars, pun(?) not intended.