The Gauntlet - Solo Master as Mechanic 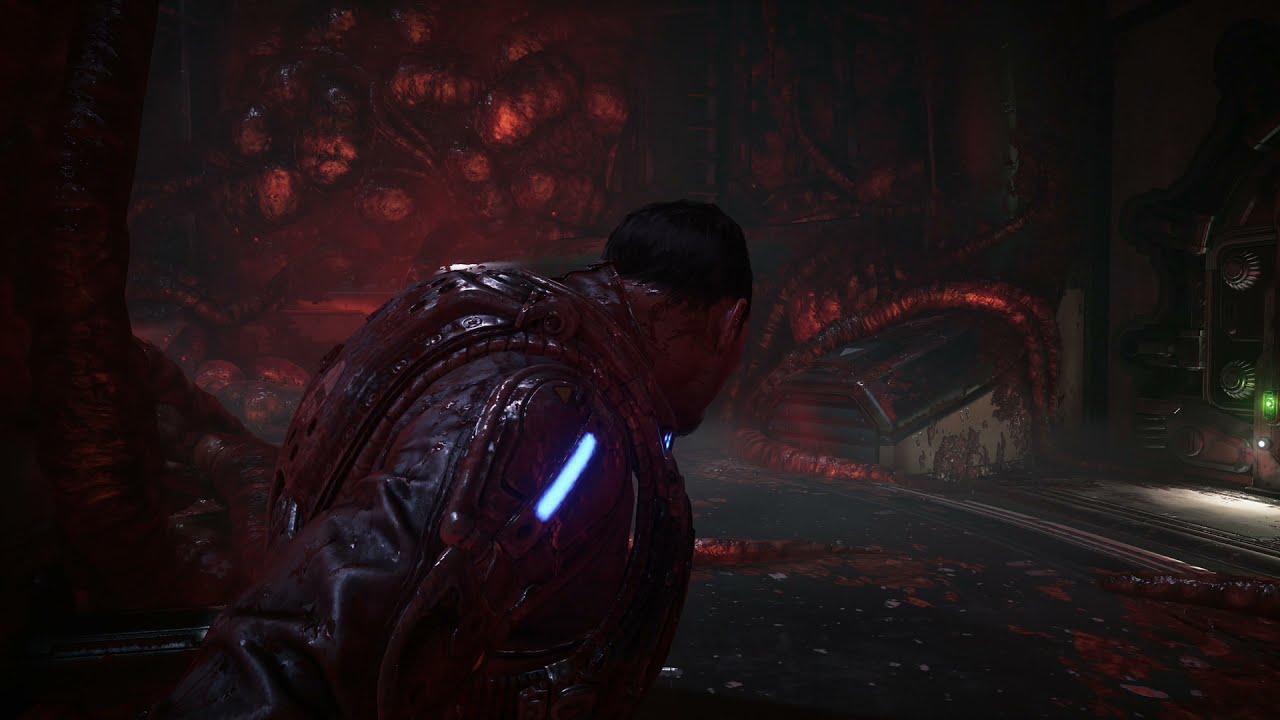 Hey all, There’s a lot to say about this run.

This was my second clear as Mechanic of this hive. The previous run (which I didn’t record) had much easier enemies to deal with. The run in the video was my first roll of the night, and despite the fact that I had a constant supply of DB weapons from the enemies, it was far more challenging than my previous clear with one one Tri-shot. I decided to keep pushing for the win, despite the harder challenge.

Getting past the first room was the hardest part. Ammo is very limited and the enemies are extremely dangerous. Rushing the Stump was the only option, and it almost never worked due to the thing aimbotting me instantly, or finishing me off with the shockwave attack.

You will notice how the Scions in the second room have moved before I get there. This is a trick involving Reinforce. When Trackers are killed, their “presence” remains in the tile they died in, even after a restart. This causes enemies to push up as if there were players there. What I did was make it to the second area, use my ult and restart, and on the next run, the Scions would be in a much more convenient spot to deal with.

If I used my ultimate at any point after the second area and died, I would have to re-do the bug on the second room. In fact, I once accidentally bugged the first room, and spent over an hour trying to fix it, which proved extremely difficult, as the Stump’s gun is high enough to kill you as you approach.

Precision Resistance actually was useful for once. The Hunters almost killed me twice near the exit, but the card saved me.

Lastly, it had gotten really late when I finally cleared the hive and I was not thinking straight anymore, as evidenced by me forgetting the Salvo from the first room and almost getting killed by the LZ doors.

Man, I’m so happy to see new names in the solo escape scene. It seems like @CommanderCH2863 escape on every map as every characters challenge really brought new life into the community.

I’ll be watching this one later on tonight. Very impressive to say the least before I even watch it.

Happy you got it done and happy to learn new things. I was wondering why sometimes enemies would start advancing even before you reach a certain area. Now it makes sense.
Great job

On a separate note - you do like getting cog tags

Man, I’m so happy to see new names in the solo escape scene

There have been so many interesting solo runs as of late. I’m really looking forward to even more. I was, in fact, already doing solo runs before @CommanderCH2863 started the challenge, but I almost never recorded them. The challenege has sparked my interest in sharing them with the community.

On a separate note - you do like getting cog tags

I know you showed me this a few days ago, but this is still a great, methodical clear. IMO Mechanic is kinda underrated for this hive. That Enforcer melts and the Trackers are so devastating, not to mention the general DB weapon boost. Great stuff!

What a run ! The mechanic class in your hands seems more powerful than a max cards gunner in random ones (mine :))
Very good job

That was a beautiful run. The ending was the cherry on top.

Excellent run man!
I might give Mechanic on The Hive another go some time. I made it to the LZ but couldn’t kill all of them. The regen the enemies had made it hard to keep them hurt. With Robotics Expert, the bleed stopped their healing so they would stay hurt and I could finish them off.

Wanted to echo your sentiment @RelaxingKoty , very happy that more people are joining the challenge and contributing with some amazing solos and breathing some life into Escape once again! Very well played @Siul_S249, looking forward to more of your solos, keep it up!