The card eating this game does is disgraceful, Nearly a 50K GC worth gone in a month

As per the advice of TC Sera a week or so ago, I’m reporting this here to gauge/inform the community and making a support ticket at the same time. Unfortunately, I’m not a narcissist that records everything, so I’ve just been doing this recently a couple of times and now finding out what a piece of junk the Xbox integrated DVR is, but I’ve been keeping count for a month.

We all know this game has its large share of bugs and glitches, but ever since this OP started I have had this game eating my gained cards like crazy. There are two types of “Ready to upgrade” bugs:

-Primary problem with upgrading cards is having more than the required cards for an upgrade, it eats the cards that were over the requirement. It happens to any card at any level. 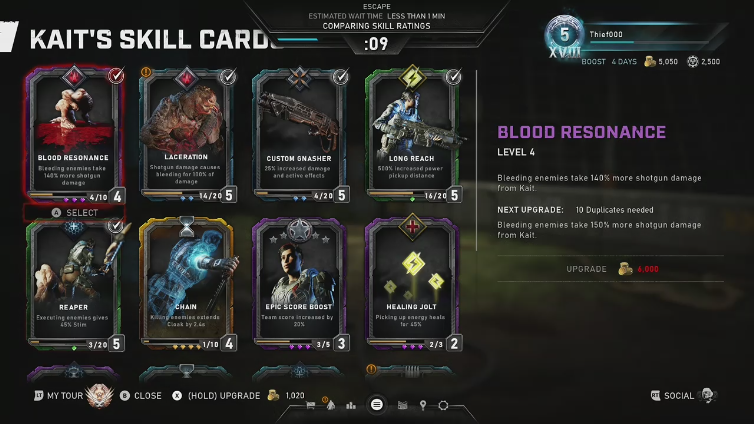 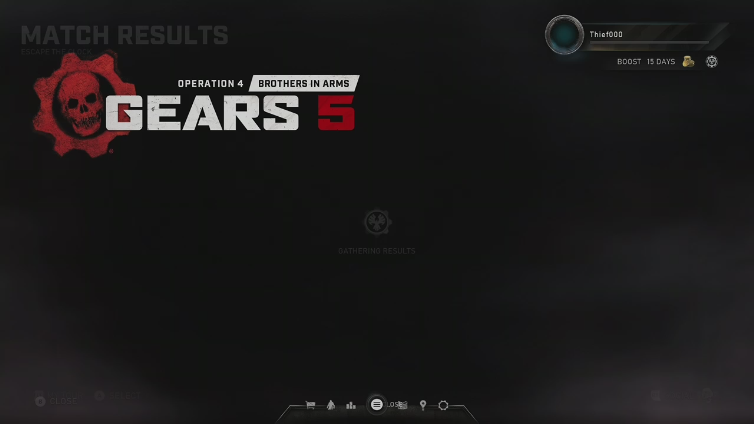 
I have had this happen way too many times now. I’ve started counting this about 4 weeks ago when it had already happened a couple of times, but in just the last month I’ve lost 9 Legendaries, 13 epics, 8 rares and 2 normal (probably because I just use GC to upgrade these normal cards whenever I feel like it if I use them).

-The other problem is sometimes when it says “Ready to upgrade” with the full complement of cards required for the upgrade it doesn’t and freezes on the animation. Whenever I reload my customization data or the game at least one card is gone and the complement to upgrade isn’t full anymore, so no upgrade.
This already kind of happened during Operation 1, where it would freeze in the upgrade animation, but still upgrade in the background and if you did it again, it would eat your scrap/gears coins if you had enough for another upgrade.
This one is more rare, had it happen about 3 times in a month but I had this happen again this morning to my Clayton’s Heavy Capacity, but when I restarted and pressed record for 5 minutes, it only recorded from the game starting up again…so I’ll retry when it happens again.

What kills me is that this game’s PvE is so built around the grind to obtain these cards, that this bug is simply unacceptable.

Is this just me that is this heavily affected by it and what is causing it? Servers out of sync? Seriously, what?

I had an issue back in February of this year, so Operation 2 where the servers cause me to to craft 10 extra Epic cards I didn’t need (in excess of the requirements for level 5) and I didn’t even want to craft anything! I had the 10 cards needed to upgrade but the server conked out and duplicated my request by taking the 10 cards I had as well as using Scrap to craft a further 10 extra cards. It took months before they fixed it and reimbursed me (with Gear Coins because we were in Op 4 by this point).

It sucks bad. So they just added GC to your balance?

I had to submit a ticket. It took months before they even acknowledged it. Then there were other periods of silence where they were looking into it and claimed that they couldn’t do anything about it. I had to challenge them on this because I knew of another forum user who got Scrap back got a similar problem. Eventually they emailed me to say something like “sorry about the delay, scrap is no longer a thing now due to Operation 4. Is there anything else we can do to resolve this?” I had to tell them precisely what I wanted and even calculated the equivalent Gear Coins I was owed. They eventually added the GC to my account and took away 10 Venom Blade cards from Lahni (by this point I had already maxed it put at level 6 and already had more than 10 excess ones).